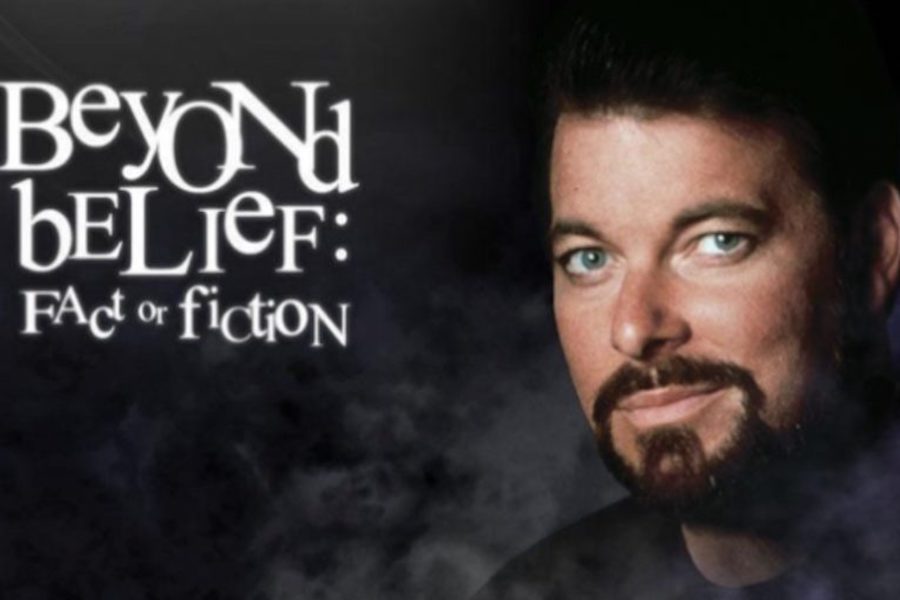 Each episode of this cult anthology series presents several stories that appear to defy logic — the supernatural, ghosts, psychic phenomena, destiny and the divine — and offers the viewer a chance to decide what is fact and what is fiction.

FilmRise CEO Danny Fisher said the deal for “Beyond Belief” expands the company’s partnership with Dick Clark productions, and ups viewer interest in series such as “Unsolved Mysteries,” among others, which FilmRise also has rights to.

“[It] contains bone-chilling stories that stick with audiences, lending itself to repeat viewing,” Fisher said. “Its nostalgic feel adds to the viewer’s engagement.”

“Beyond Belief: Fact or Fiction” originally aired for four seasons on television (1997-2002), with a total of 45 episodes. Originally hosted by James Brolin and then by “Star Trek: The Next Generation” star Jonathan Frakes, the series portrayed multiple, unbelievable stories often dealing with the supernatural or paranormal phenomena where the viewers are challenged to guess which installments depicted are true or fictional. The program was narrated by Don LaFontaine for seasons one through three, and Campbell Lane for the fourth and final season.

dcp, which is owned by MRC (formerly Media Rights Capital), also owns one of the world’s most extensive entertainment archive libraries, with more than 60 years of award-winning shows, historic programs, specials, performances and related programming.