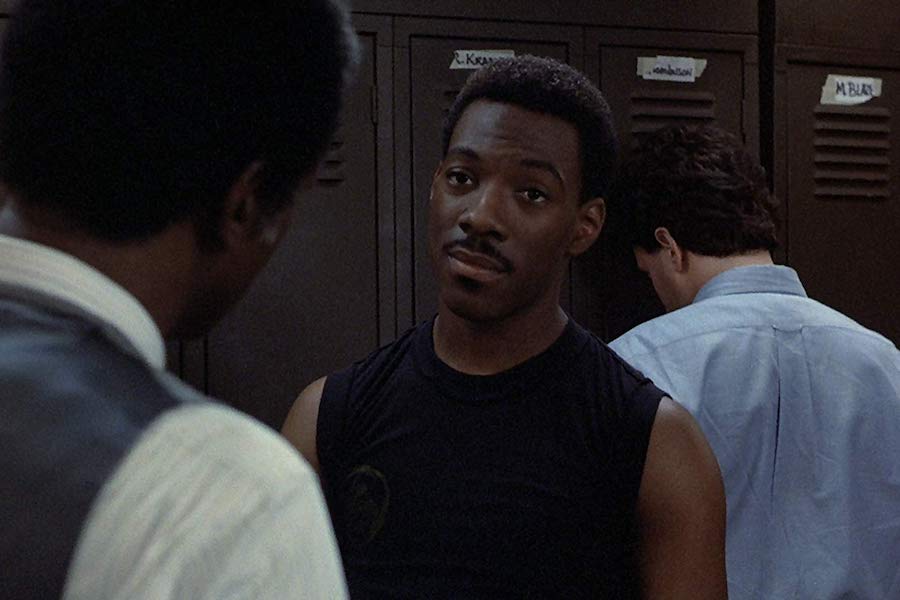 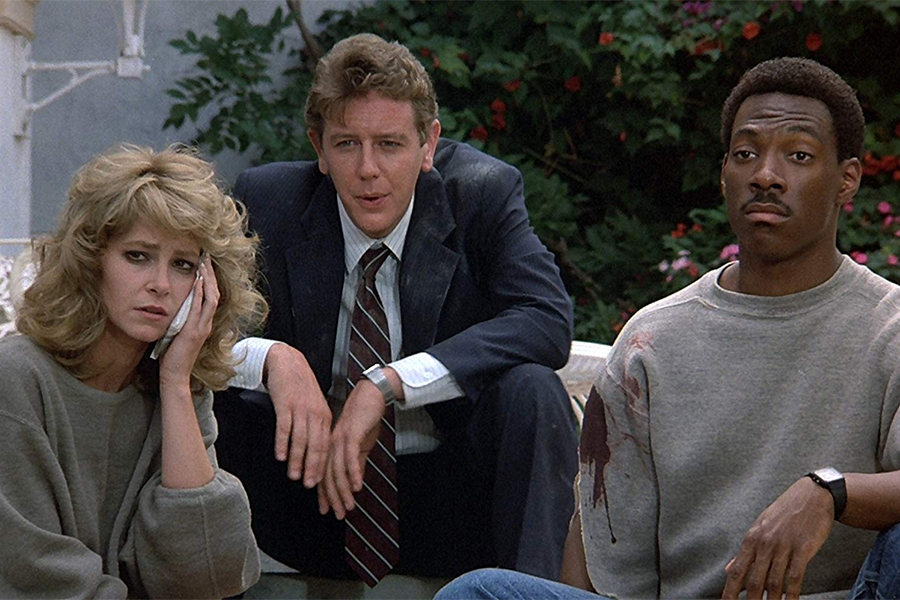 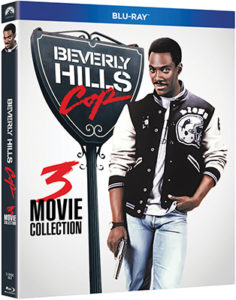 Paramount Home Entertainment is celebrating the 35th anniversary of Eddie Murphy’s action-comedy Beverly Hills Cop with a special digital and Blu-ray re-release of the entire trilogy.

In the first film, Eddie Murphy stars as streetwise Detroit cop Axel Foley, who tracks down his best friend’s killer in Beverly Hills. In the sequel, Foley goes deep undercover to investigate a gang of international munitions smugglers. In the third film, he investigates a counterfeit money ring being run out of a theme park in Los Angeles.

A three-movie collection on standard Blu-ray will be released Jan. 14, 2020, with new bonus features with the first film, including two never-before-seen deleted scenes; four new behind-the-scenes featurettes incorporating vintage 1984 interviews; an isolated audio track of Harold Faltermeyer’s Grammy Award-winning musical score; and “BHC Mixtape ’84,” which allows viewers to go directly to the scenes featuring the hit songs “The Heat Is On,” “Neutron Dance,” “New Attitude,” “Stir It Up,” “Do You Really” and “Nasty Girl.”

The new Beverly Hills Cop Blu-ray will also include previously released special features including commentary by director Martin Brest, a location map, the theatrical trailer, and the featurettes “Beverly Hills Cop — The Phenomenon Begins,” “A Glimpse Inside the Casting Process” and “The Music of Beverly Hills Cop”