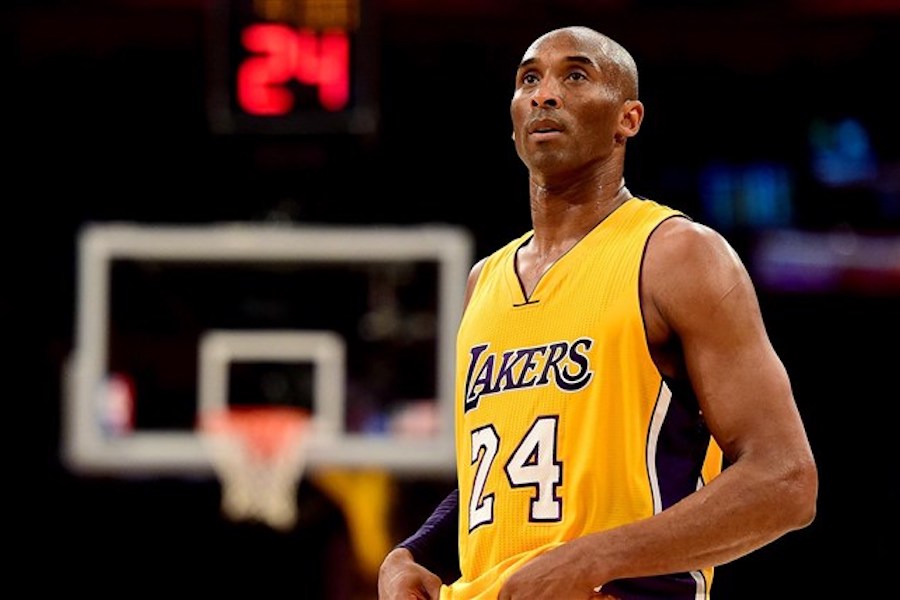 Bryant, along with his daughter, Gianna, and seven other people died when helicopter transporting them to a youth basketball tournament crashed on Jan. 26.

“I watched Kobe as a journalist and fan for years, before I got to know him on a personal level. He was one of the most driven athletes in the history of professional sports. He wasn’t just trying to be a better player, but a better student, a better friend, a better teammate, a better husband and a better father” Hill said.

“Kobe Bryant’s Muse,” is a documentary that looks beyond Bryant’s career, exploring the mentorships, friendships and competitors that helped shape his 18-year tenure in the NBA, and discovering his greatest personal test. It features Kareem Abdul-Jabbar, Larry Bird and Joe Bryant. BET airs it at 4 p.m.

BET & Entertainment Tonight Present: “Kobe: Father, Husband, Legend” looks at Bryant’s life off the court featuring rare footage and reflections from Kobe’s friends and former teammates, including Rihanna, L.L. Cool J, Chris Paul, Shaquille O’Neal, Matt Barnes, Alex Rodriquez and many others. It will air on BET at 6 p.m. ET/PT. It will be re-released on SVOD platform BET+ on March 12.

“I am grateful that the BET family had the opportunity to give Kobe his flowers while he was still with us, and we will continue to do so, as his legacy very greatly impacted ours,” said Scott Mills, president, BET Networks. “From recognizing his tenth consecutive NBA All-Star championship on 106th & Park in 2008 to presenting him with the BET Humanitarian Award in 2002 and learning about what shapes his #MambaMentality during Genius Talks at BET Experience 2015, I’m so glad we were and continue to be able to celebrate him as the leader and legend he was to us all.”