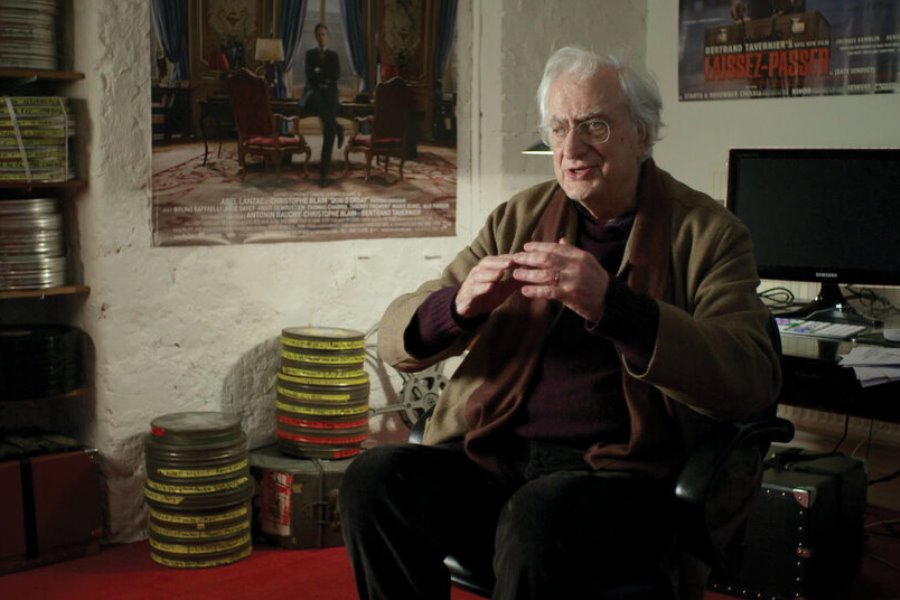 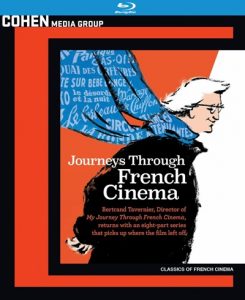 A follow-up to Tavernier’s documentary My Journey Through French Cinema (2017), this eight-part series includes two episodes of Tavernier’s favorite directors, an episode on musicals by Julien Duvivier, two episodes on forgotten French directors, and one episode titled “My 1960s.” The series explores how his country’s cinema was shaped by German occupation and changed again through the New Wave, spotlights little-known female filmmakers, and more.

Subjects include René Clément, Henri-Georges Clouzot, Julien Duvivier, Henri Decoin, Claude Autant-Lara, as well as composers who made music for movies — an art in and of itself that is far from the Hollywood spotlight.