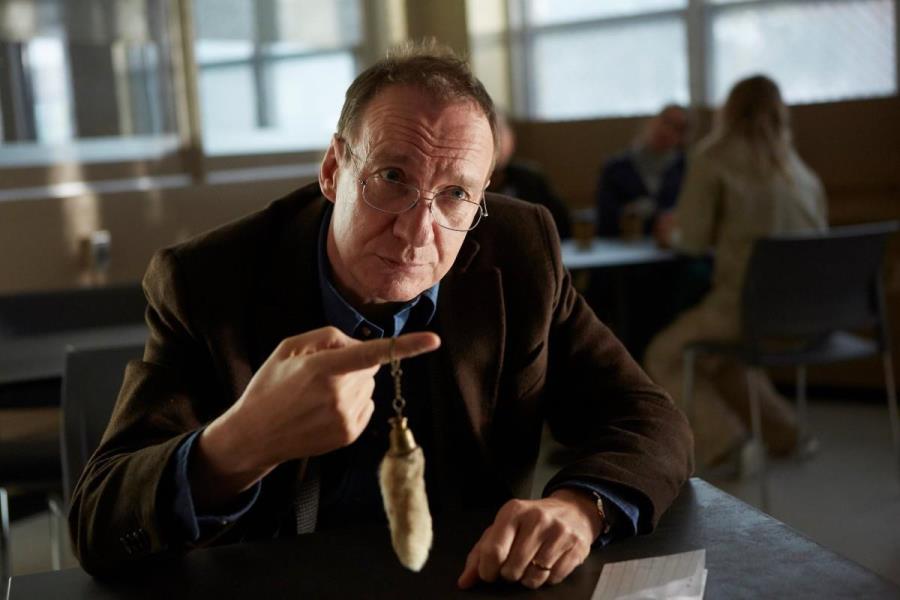 Kino Lorber has set home release dates for its August 2020 slate of home video releases.  All titles are available on DVD and Blu-ray Disc except where noted. The 15-movie slate begins rolling out Aug.  4 with the following releases:

Coming August 11 are the following releases:

Coming August 18 are the following releases:

Coming August 25 are the following releases: 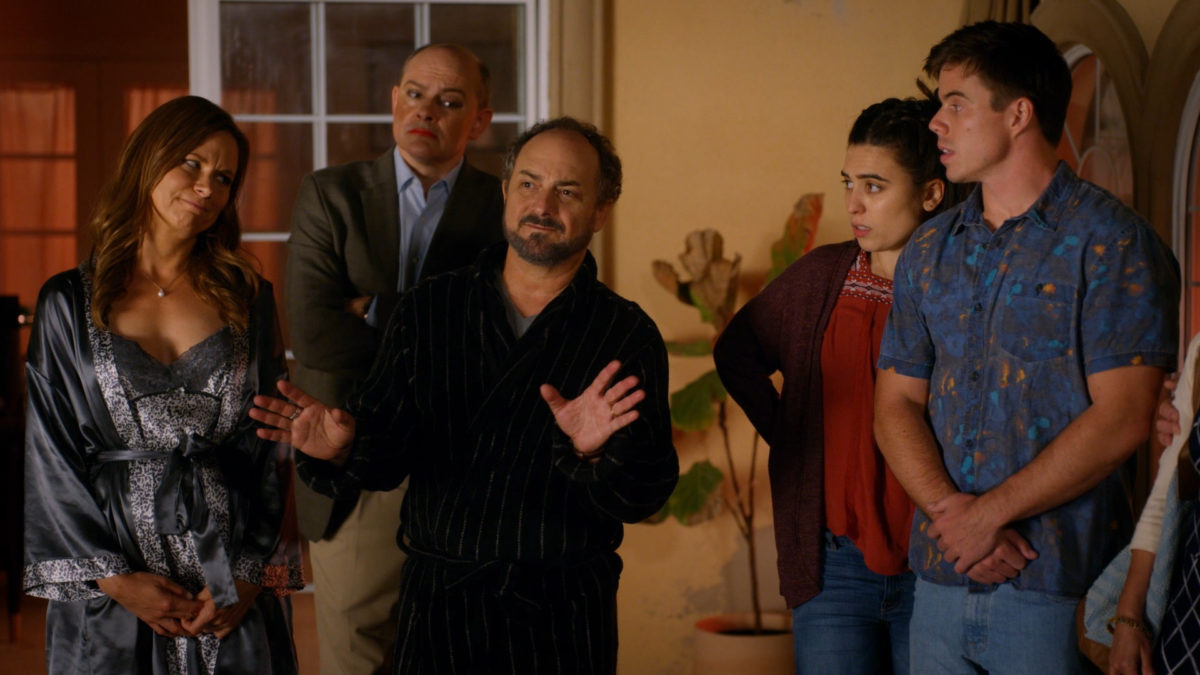 The dark comedy, which tackles the serious topic of drug addiction, will be released exclusively on Blu-ray Disc and DVD at more than 41,500 Redbox kiosks nationwide on April 23.

The story unfolds as a family calls an intervention on Facebook for Bob Saget’s on-screen son, Benjamin; a 15-year-old they think is under the influence of drugs. Yet soon it becomes clear that those confronting Benjamin’s problems have many problems of their own.

“We’re making Benjamin available at Redbox because we believe in the power of movies to bring people together around topics that matter,” said Redbox CEO Galen Smith. “Redbox has the unique ability to market films directly to our more than 50 million customers who like the choice of renting from $1.75 a night from the kiosk or instantly on their favorite device or smart TV via Redbox On Demand.”

Now in the midst of a national standup comedy tour, Saget reveals his dramatic, nuanced side while directing and starring in Benjamin.

“This film tackles serious subject matter – our kids and the temptations and challenges they face – but tells it through the lens of a familiar cast of comedic actors who make the topic approachable and poignant,” Saget says. “An exclusive Redbox release brings the important message of the film directly to communities nationwide that are facing the battle of addiction.”

Saget also can be seen in the upcoming Season 5 of the Netflix series “Fuller House.” His new hour stand-up special, “Zero To Sixty,” is streaming on Amazon Prime and is available to rent or buy on Amazon, iTunes and many other platforms. Saget continues to tour across North America with his standup comedy act.

Benjamin is produced by Nicholas Tabarrok and written by Joshua Turek.  The director of photography is Arthur Albert, the editor is Bruce Green and the music composer is Peter Melnick.