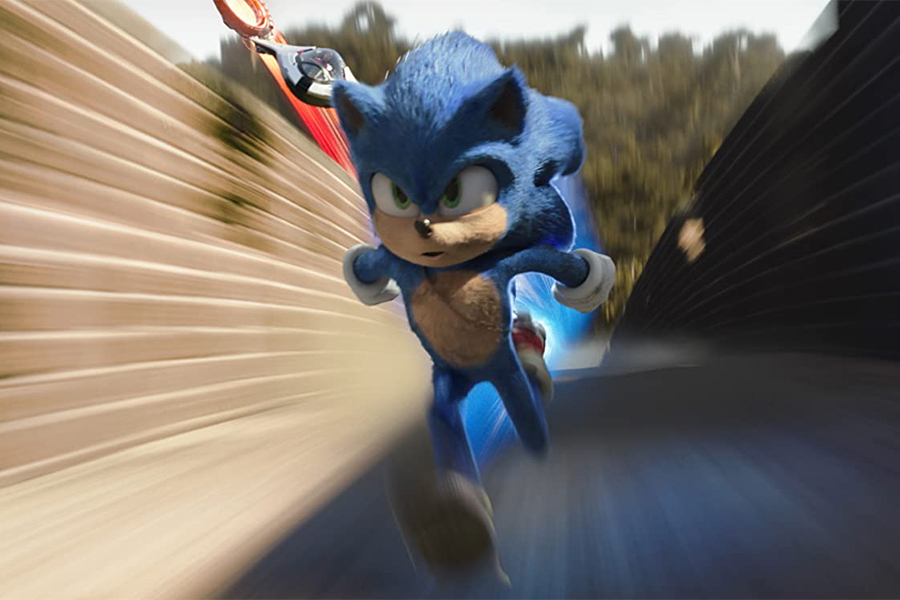 Sonic the Hedgehog is being re-released as a limited-edition Blu-ray combo pack (with digital and DVD) Nov. 24 from Paramount Home Entertainment. 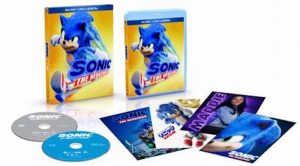 The family film based on the video game character follows the incredibly speedy Sonic the Hedgehog (voiced by Ben Schwartz), aka The Blue Blur, who embraces his new home on Earth. That is, until he accidentally knocks out the power grid and sparks the attention of evil genius Dr. Robotnik (Jim Carrey). It’s super-villain vs. super-sonic in an all-out race across the globe to stop Robotnik from using his unique power for world domination. Sonic teams up with The Donut Lord, aka Sheriff Tom Wachowski (James Marsden), to save the day.

Bonus features include four mini-posters; commentary by director Jeff Fowler and Schwartz; “Around the World in 80 Seconds,” Sonic’s next adventure; deleted scenes; bloopers; the “Speed Me Up” music video; “For the Love of Sonic,” in which Carrey and the cast discuss what Sonic the Hedgehog means to them; “Building Robotnik with Jim Carrey”; “The Blue Blur: Origins of Sonic”; and “Sonic On Set,” a set visit with Schwartz. 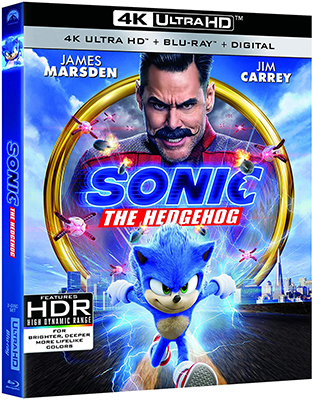 Ben Schwartz voices Sonic, who is essentially a cartoon character planted in the real world. When Sonic’s native dimension, which looks more like the fantasy worlds of loops and jumps from the video game, is overrun by bad guys looking to steal his power, Sonic is sent to hide on Earth, left with only a bag of magical rings that can be used to open gateways to other worlds.

Settling into a lair in the forests of Montana, Sonic spends his days reading comic books and spying on the local town to get a sense of the life he has to avoid by not making his existence known to humanity. A mishap at a baseball field, in which Sonic decides to use his speed to play all the positions at the same time, causes a massive electrical surge that draws the attention of the U.S. government. They send in Dr. Robotnik (Jim Carrey) to investigate.

As Sonic prepares to leave Earth by conjuring a portal to a another dimension, he inadvertently attracts the attention of the local sheriff, Tom (James Marsden), causing his bag of rings to get lost in San Francisco. So Sonic and Tom set off on a road trip to retrieve them, pursued by the technological minions of Robotnik, who seeks the secrets to Sonic’s speed powers for himself.

While the film transplants Sonic’s story to Earth, it peppers the screen with plenty of references to the game, from the names of locations to the use of Sonic’s theme in the musical score.

Schwartz turns in a delightful vocal performance as the wisecracking hedgehog, while Carrey returns to his zany form as the over-the-top villain. The screen pops with colors and visual delights, paying off the studio’s decision to redesign Sonic into a more cutesy cartoon creature rather than the more photorealistic attempt that freaked out audiences in the original trailer.

The Blu-ray includes a nice commentary track from Schwartz and director Jeff Fowler as they discuss the fun they had making the film while pointing out some of the references to the game. The disc also includes three behind-the-scenes featurettes that run about 12 minutes, plus a neat six-minute video about the history of Sonic from his video game origins.

Fans looking for more Sonic will find him in a two-minute “Around the World in 80 Seconds” short in which Sonic describes visiting different places to his journal. There are also five decent deleted sequences, running about 14 minutes and with unfinished visuals, with an introduction by Fowler.

Rounding out the bonus materials are a four-minute music video and a two-minute blooper reel. 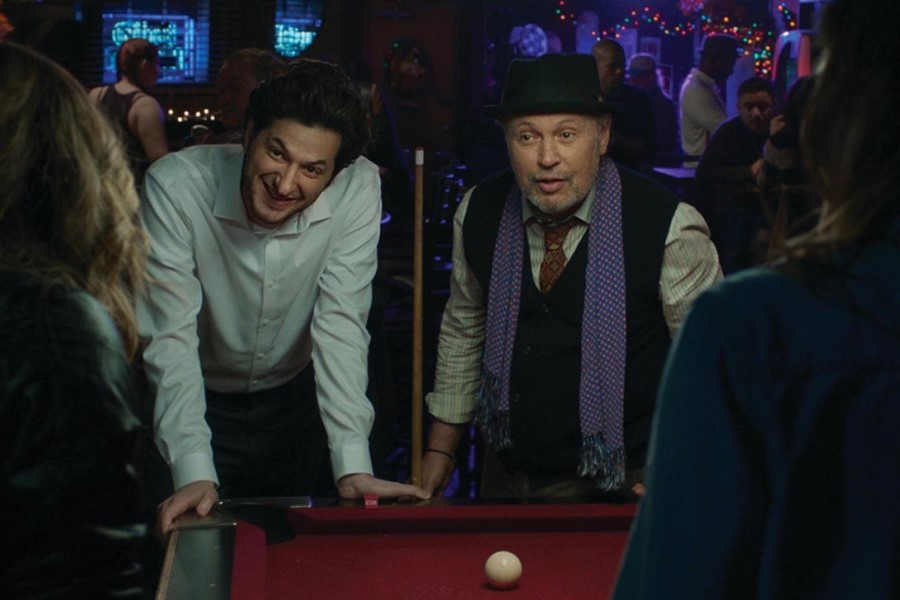 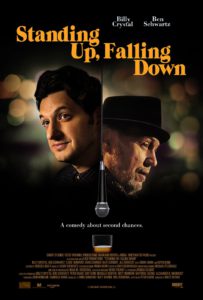