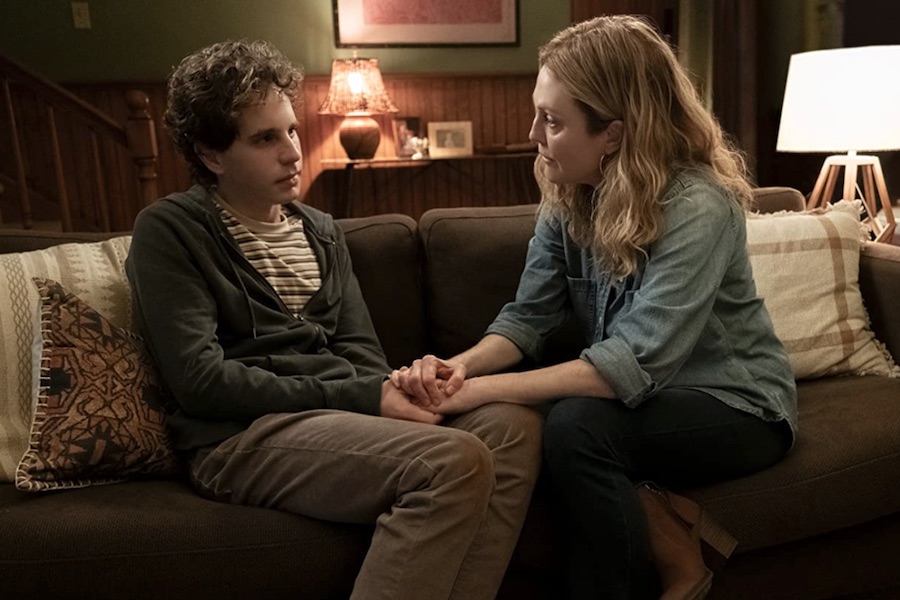 The musical drama Dear Evan Hansen will be available for digital purchase Nov. 23, and Blu-ray and DVD Dec. 7 from Universal Pictures Home Entertainment. 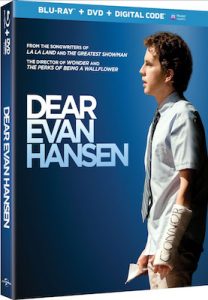 Ben Platt steps back into Evan Hansen’s shoes one last time with a final performance in the film adaptation of the Broadway musical. Tony, Grammy and Emmy Award winner Platt reprises his role as an anxious, isolated high schooler aching for understanding and belonging amid the chaos and cruelty of the social-media age. The film features music and lyrics by the Oscar, Grammy and Tony-winning songwriting team of Benj Pasek and Justin Paul (La La Land, The Greatest Showman), including two new songs and the anthem “You Will Be Found.”

The release features an hour of bonus content, including an in-depth look at the music of the film, mini documentaries with cast, Ben Platt’s personal reflection on his character, and a making of featurette with cast and crew.