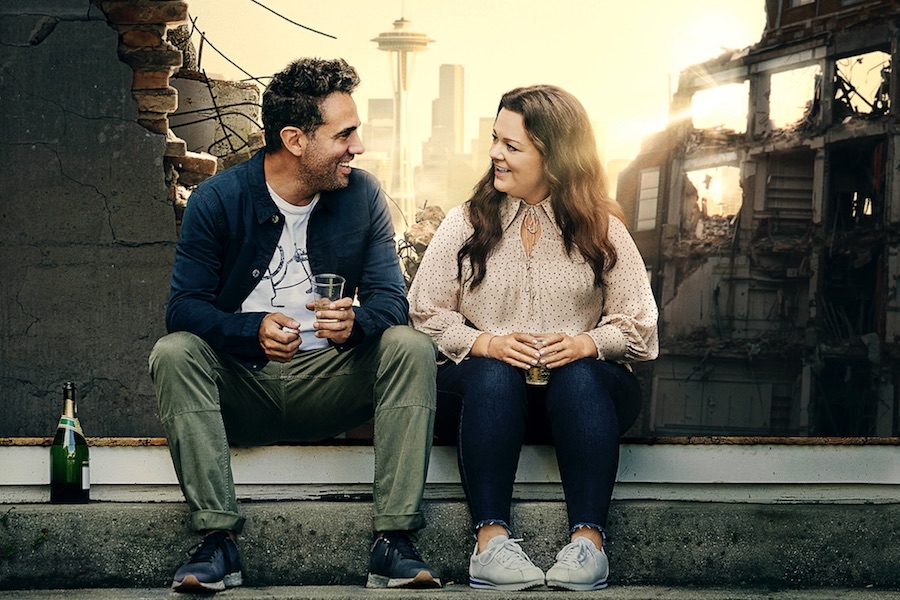 HBO Max has kicked off a “20 Days of Kindness” campaign on behalf of its new film Superintelligence, launching Nov. 26 on the service from New Line Cinema. 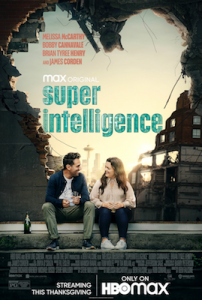 Star Melissa McCarthy and director Ben Falcone announced the campaign Nov. 10 during their appearance on “The Today Show” while launching the first trailer for the movie. With a “20 for 20 in 20” initiative, HBO Max will highlight and donate $20,000 to a different good cause daily for 20 days while encouraging others to lend their support. In addition, AT&T helped kick off the campaign with a $1 million contribution to Girls Who Code, an international non-profit organization working to close the gender gap in technology and change the image of what a programmer looks like and does.

On Nov. 13, World Kindness Day, the campaign will celebrate acts of kindness shared across social media. Content can include a post, tagging someone with a kind word, or showing a short video of a random act of kindness.  Talent and influencers will help launch the program, encouraging others to participate using the hashtag #20DaysOfKindness.

Consumers can go to https://20daysofkindness.com for more information and to follow the different charities daily. As part of the #20DaysofKindness campaign, McCarthy, Falcone and HBO Max are also launching a Prizeo charity sweepstakes, giving away a Tesla, a hangout with McCarthy and Falcone, and chances to attend the premiere with all funds raised benefitting Conservation International, World Central Kitchen, and Make-A-Wish. For more information visit prizeo.com/superintelligence.

In the film, when an all-powerful Superintelligence (James Corden) chooses to study the most average person on Earth, Carol Peters (Melissa McCarthy), the fate of the world hangs in the balance. As the A.I. decides to enslave, save or destroy humanity, it’s up to Carol to prove that people are worth saving.