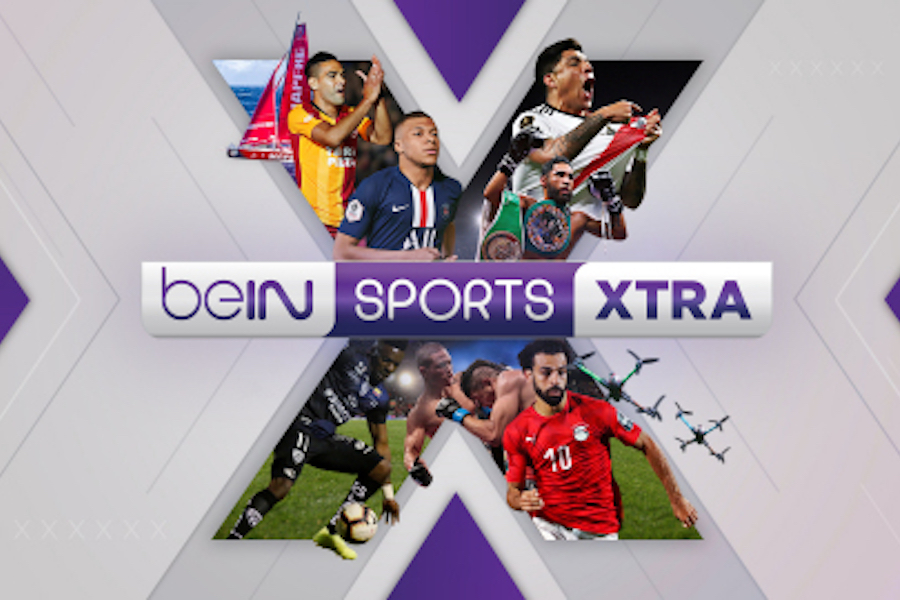 “It’s easier than ever to catch [soccer] action in real-time,” Antonio Briceño, deputy managing director for beIN Sports in North America, said in a statement. 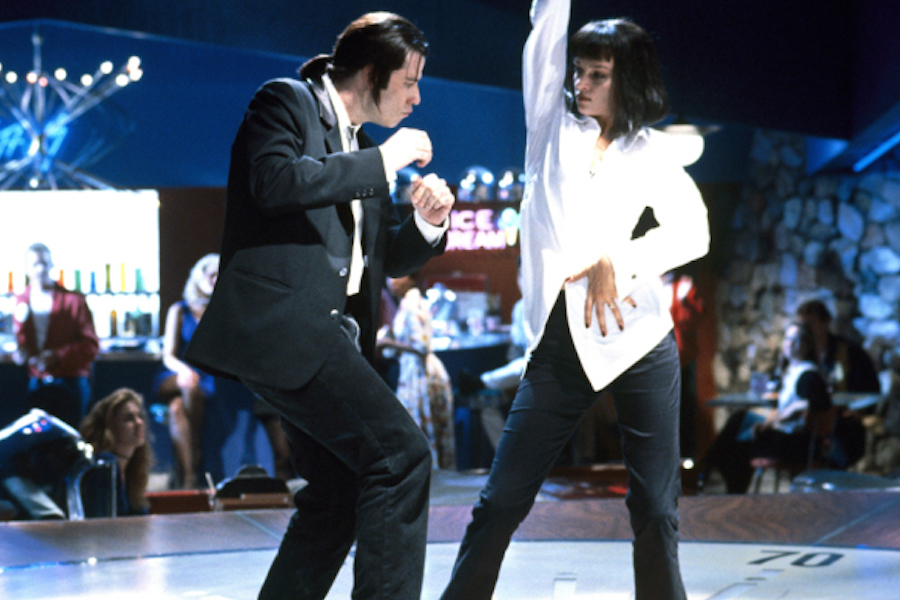 ViacomCBS has reportedly acquired 49% stake in Miramax, the film studio founded in 1979 by Harvey and Bob Weinstein and owned and operated over the years by several corporate suitors — including Disney.

Qatar-based owner BeIN Media Group sold the stake for $375 million, according to Variety, which first reported the deal.

The deal gives ViacomCBS joint ownership of Miramax’s catalog of 700 movies, 278 Academy Award nominations and 68 Oscar-winning titles, including four Best Picture awards for Chicago, Shakespeare In Love, The English Patient and No Country For Old Men.

beIN will retain a 51% stake in Miramax and the distributor’s current leadership team.

“This partnership … will be a unique opportunity to gain access to a valuable library, deepening our already substantial pool of IP at a time when demand for premium content is only accelerating,” Bob Bakish, CEO of ViacomCBS, said in a statement.

Indeed, expect Miramax titles to find their way onto ViacomCBS’ ad-supported Pluto TV service, as well other SVOD platforms CBS All Access and Showtime OTT, among others.

Other well-known Miramax titles include Pulp Fiction, Good Will Hunting, and Kill Bill Vol. 1 & 2, among others.

“We look forward to working closely with the Miramax management team as we explore new ways to deliver its titles across a variety of platforms and create new, compelling projects,” Bakish said.