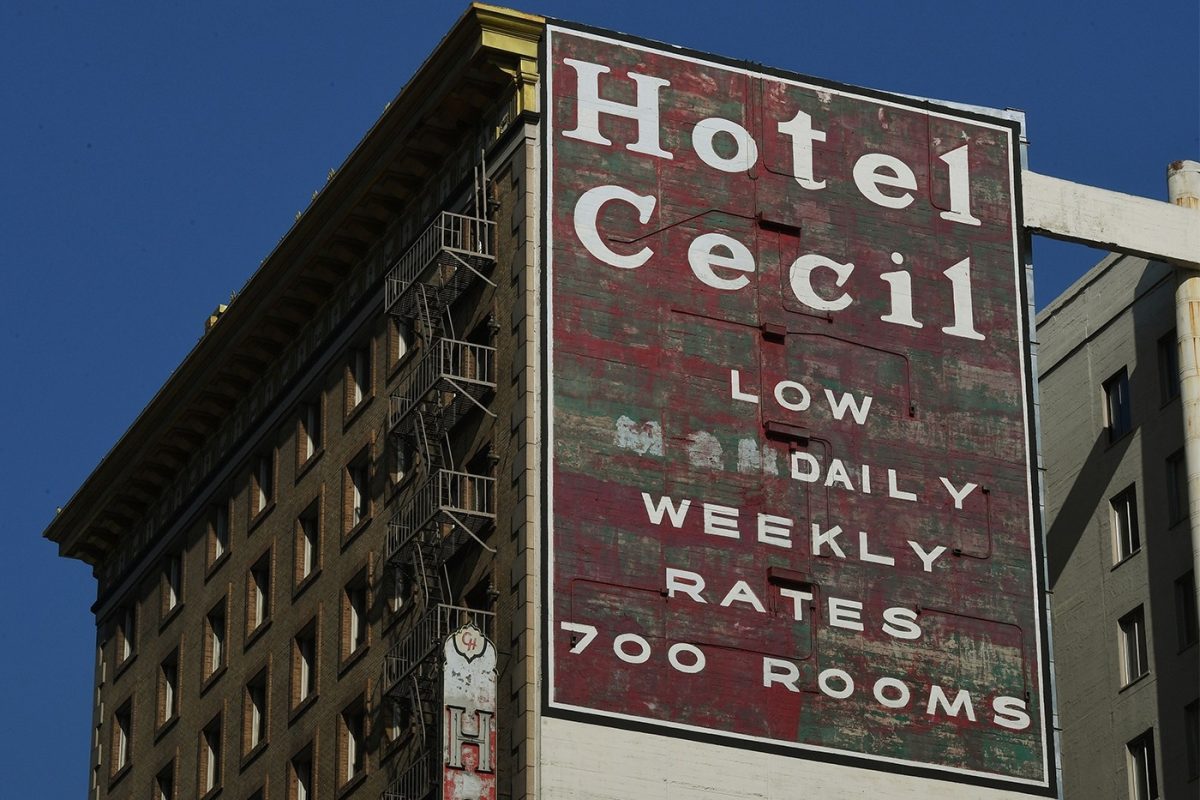 Netflix’s knack for eccentric creepy docu-series continues to resonate with viewers, as “Crime Scene: The Vanishing at the Cecil Hotel” generated 806 million minutes across four episodes on household televisions for the week ending Feb. 21, according to new data from Nielsen.

The series about the vanishing and gruesome discovery of a Canadian tourist in the 87-year-old, low-budget Cecil Hotel in downtown Los Angeles reached the top of the chart after debuting with more than 1.2 billion minutes in the No. 2 spot during the previous-week period.

The new ranking dislodged from No. 1 Netflix original girlfriend comedy “Firefly Lane” with 780 million minutes. Rounding out the podium again was Disney’s “WandaVision,” which had viewership skyrocket to 780 million minutes across seven episodes, from 596 million the week before.

Notably in the No. 4 spot, “Behind Her Eyes,” the time-shifting thriller featuring Irish actress Eve Hewson, daughter of U2 front man Bono, which generated 677 million minutes across six episodes.

Hulu made its first appearance on Nielsen chart with Oscar-nominated Nomadland, generating 139 million minutes in No. 8 spot.