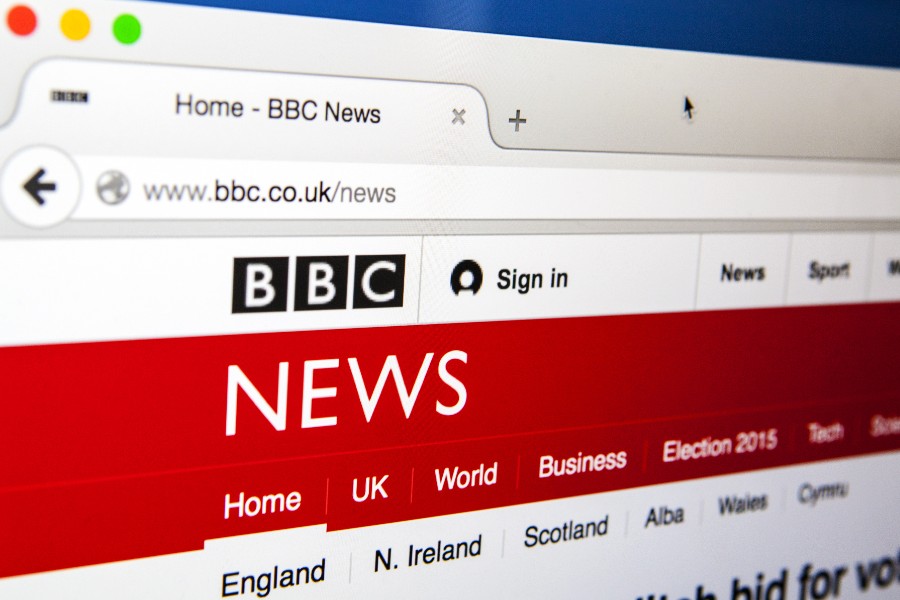 BBC News Oct. 24 announced it has hired two new executives for its U.S.-based digital operations. Jen Brown joins as SVP of programming and content strategy, global digital news and streaming. She will be responsible for defining the wider content strategy for the BBC’s news and factual digital platforms outside of the U.K. Brown will be based in New York, reporting directly to Jennie Baird, EVP, managing director, global digital news and streaming.

The newly created management roles will work with teams across the organization to enhance the BBC’s presence in the U.S. as the company doubles down to meet the increasing demand for its news content in the region.

“The U.S. is a highly innovative and exciting market for digital journalism in text, video and audio,” Naja Nielsen, digital director for BBC News, said in a statement. “In a highly polarized time, we believe we have a very compelling and strong offer and that many more Americans would love to know and consume our journalism, known for being impartial, accurate and transparent, always in the pursuit of truth, reporting without fear or favor.”

Brown is a 16-year veteran of NBCUniversal, where she most recently helped launch its streaming service, Peacock. As SVP of program planning and content partnerships, Brown led planning across originals, acquisitions, topical content and FAST channels. She won an Emmy for Peacock’s coverage of the 2020 Tokyo Olympics. Previously, Brown served as SVP of strategic initiatives at NBCUniversal Digital Enterprises, a team tasked with accelerating digital growth across the company and overseeing NBCU’s digital investments. Brown also spent over 10 years at NBC News, where she developed programming that reached new audiences and expanded commercial opportunities.

Ahmed joins the BBC from NPR, where he most recently served as director of digital news, overseeing the organization’s digital presence across its website, social, streaming platforms, newsletters and smart speakers. Prior to that, he was the assistant managing editor at CNN Digital. His work has won numerous awards including an Emmy, Webbys and a Peabody.

Ahmed was born in Bangladesh, raised in the Middle East and attended Morehouse College in Atlanta.