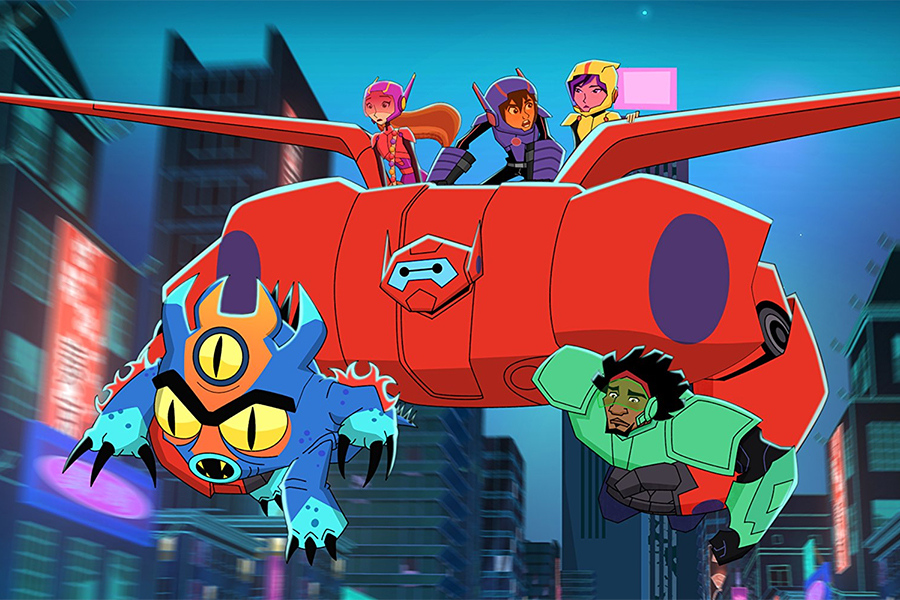 The show, a follow-up to the 2014 animated movie, details the continuing adventures of tech genius Hiro Hamada, his robot companion Baymax and their friends, who form the superhero team Big Hero 6, loosely based on the Marvel Comics property of the same name.

The series began with the 44-minute special Baymax Returns Nov. 20, 2017, with subsequent episodes on the Disney Channel beginning June 9. 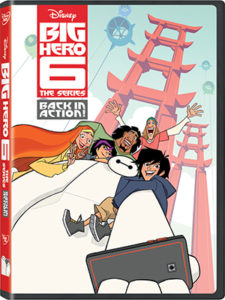