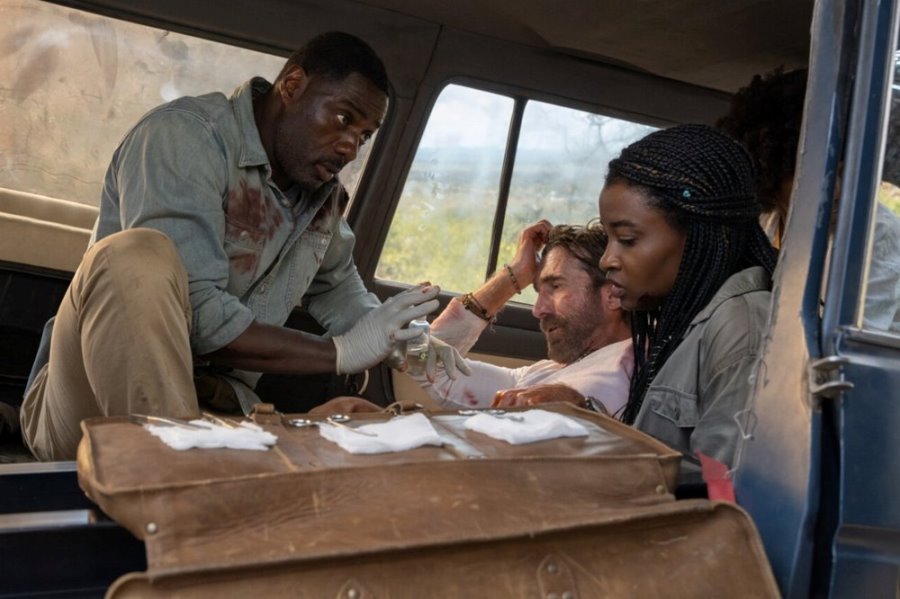 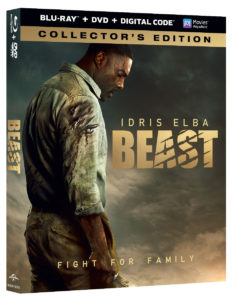 The film, starring Idris Elba, will be available for digital purchase on Oct. 7, followed four days later (Oct. 11) by a Blu-ray Disc and DVD release.

Extras include behind-the-scenes featurettes diving into the creation of Beast, a deeper look into the South African filming locations, and more.

Beast follows recently widowed father Dr. Nate Samuels (Elba), who returns to South Africa with his two daughters Meredith (Iyana Halley) and Norah (Leah Jeffries) to visit an old friend, Martin Battles (Sharlto Copley) on a game reserve. What begins as a journey of healing turns into a fearsome fight for survival as his family find themselves hunted by a massive, rogue lion intent on proving that the savannah has but one apex predator.

With the digital or disc purchase of Beast, fans are eligible to earn points toward digital movies via the Universal All-Access Rewards program. For registration and details please visit www.MyUniversalRewards.com.