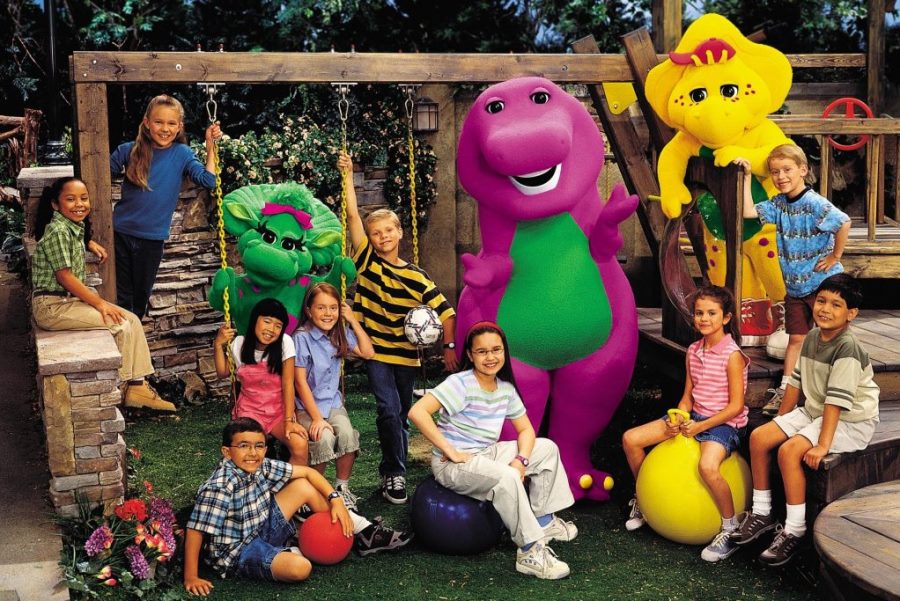 Tubi will offer seasons seven through nine of the live-action series, which featured Selena Gomez and Demi Lovato in their younger years, exclusively to its viewers, and will also make available seasons 10 to 12 non-exclusively.

“Barney & Friends” is the latest addition to Tubi’s library of children’s content, with upcoming April movies from the “Land Before Time” and “VeggieTales” franchises alongside several other series, including “Jumanji: The Animated Series,” “Felix the Cat,” “Underdog” and “Barbie Dreamtopia.” Additional characters include Scooby-Doo, VeggieTales, Superman, Batman, Lego Ninjago, Sonic the Hedgehog, Strawberry Shortcake, Paddington Bear, Casper the Friendly Ghost, Garfield and The Wiggles, among others.

“Barney & Friends” originally aired from 1992 to 2009 and was one of the most popular live-action series for preschool-age boys and girls. The show celebrates the life skills of sharing, community and friendship via music and cognitive learning. In the world of Barney, sharing and caring are key, imaginations flourish and there is always a dance at every turn. Everyone’s favorite purple dinosaur and his dino-pals – Baby Bop, BJ and Riff – help give children the range of skills they need to grow, using tons of music, fun and laughs to guide the way.

Tubi Kids features a library of children’s content — nearly 2,000 age-appropriate movies and television shows or over 8,000 hours of content. A destination for age-appropriate content on the service, Tubi Kids helps alleviate parents’ worries over what their children are watching and will soon be available on all major streaming devices in the near future.