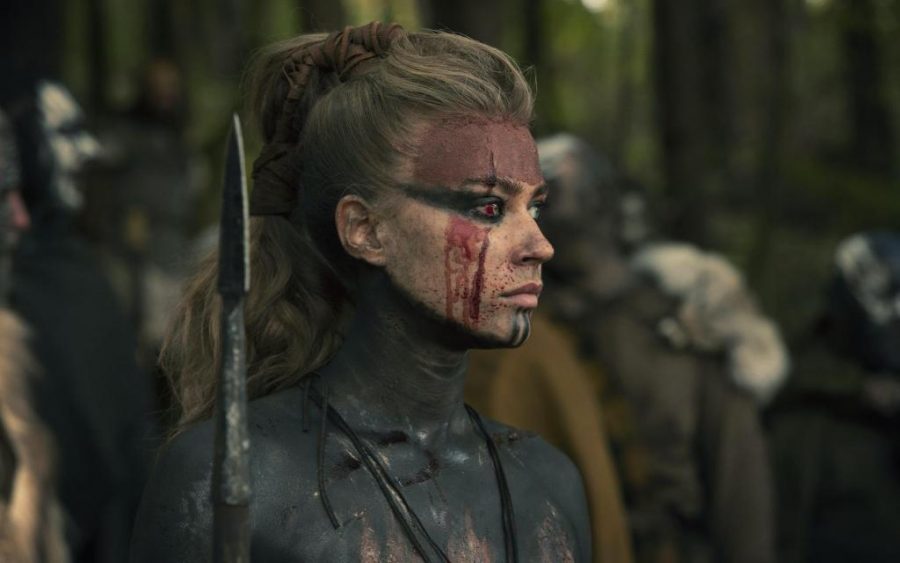 Now, new data from the SVOD behemoth contends American subscribers covet non-English-language movies and TV shows just as much. Indeed, the streamer’s most-viewed foreign titles in the U.S. in 2020 included The Platform (Spain), a dystopian prison hell where inmates eat food off a platform lowered to the ground between floors; “Kidnapping Stella,” in which a pregnant woman outsmarts her abductors; and Cuties, the controversial French film about young girls coming of age in the social media world.

On the episodic programming side, German original series “The Barbarians” features Germanic warriors holding off Roman Empire soldiers in Battle of the Teutoburg Forest in 9 A.D.; Denmark’s “The Rain” showcases a brother and sister navigating post-pandemic Scandinavia; and “Dark” finds four families in a rural German town looking for two missing children.

“We have local-language original shows and local offices in many countries around the world — the growth in that area is very important to the company,” Bela Bajaria, head of global TV at Netflix, told The Wall Street Journal, which first reported the lists.

Again, Netflix registers a viewer of original programming two minutes after the start of streaming. The SVOD service’s most-popular international movies in the U.S.: