Netflix March 23 said it is lowering the streaming quality of its video streams in Israel as ISPs in the country say consumer demand on broadband networks has increased 30% during the ongoing coronavirus pandemic.

With more than 1,000 COVID-19 infections reported thus far in Israel, residents have been advised to avoid large groups and work from home if possible. That has put increased demands on regional ISP networks. Netflix reportedly has more than 42 million subscribers in the Middle East, Africa and Europe.

“Following the discussions between Israel’s Communications Ministry and Netflix — and given the extraordinary challenges raised by the coronavirus — we have decided to begin reducing bit rates across all our streams in Israel for 30 days. We estimate that this will reduce traffic on Israeli networks by around 25% while also ensuring a good quality service for our members,” the SVOD pioneer said in a statement, first reported by Reuters.

Netflix last week spearheaded a reduction in streaming video quality in Europe at the request of the European Union. Disney+, Amazon Prime Video and YouTube quickly followed suit. Disney has also delayed the launch of its SVOD platform in France from March 24 to April 7.

With much of Europe under quarantine due to widespread outbreaks of the coronavirus, the European Union is calling on streaming video services such as Netflix and Amazon Prime Video to curtail offering content in high definition.

The EU encompasses more than 450 million people, many of whom are home-bound as local governments and health officials battle to contain further spread of COVID-19, which has seen Europe surpass China in the number of infections and deaths.

With people turning to over-the-top video, demands on local ISPs and networks could exceed capacity, according to European Commissioner Thierry Breton, who tweeted “#SwitchtoStandard definition when HD is not necessary.”

Breton reportedly met Netflix CEO Reed Hastings on March 18 about the issue and is scheduled to do the same today. Netflix, in a statement to CNN Business, said the service already limits streaming to network capacities, including housing content closer to subs in each country.

“Commissioner Breton is right to highlight the importance of ensuring that the internet continues to run smoothly during this critical time,” a Netflix spokesperson said. “We’ve been focused on network efficiency for many years, including providing our open connect service for free to telecommunications companies.”

By 2024, about 63 million Europeans are projected to have a Netflix subscription — up from 40 million in 2018. Netflix had 106 million international subs at the end of 2019, in addition to 61 million in the United States. 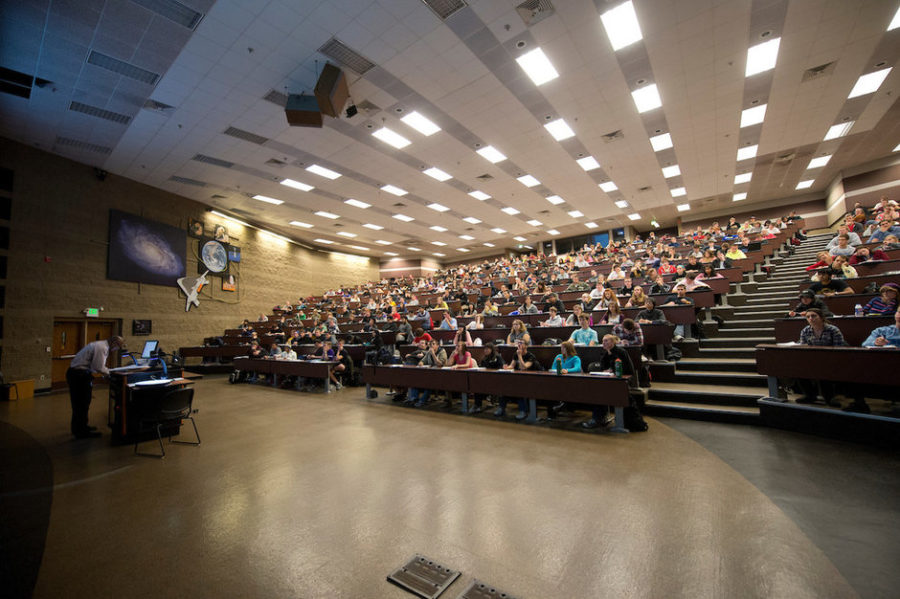