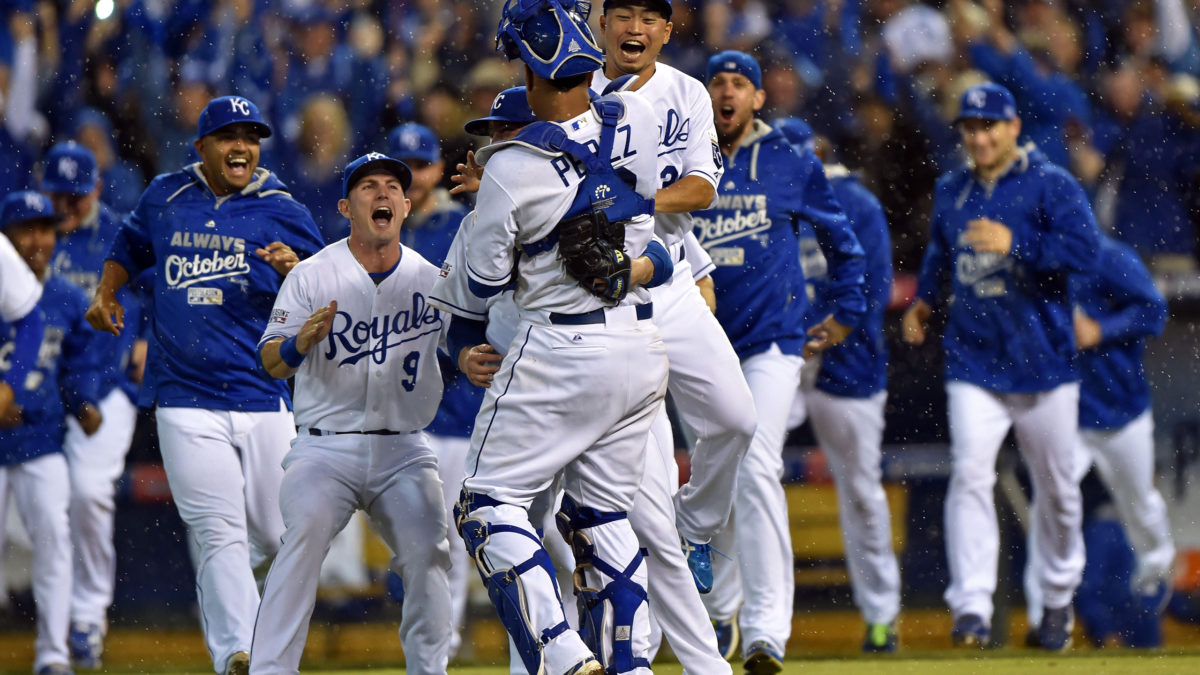 Sinclair, which has broadcast rights to all 30 MLB teams, is looking to establish first-mover status in live sports streaming at the regional level concurrent with a brand name synonymous with gambling. The media company also has streaming deals with the Chicago Cubs through their joint Marquee Sports Network, the New York Yankees as a part owner of the ballclub’s YES Network.

“It is the start of a new paradigm for how fans can watch and engage with their local teams,” CEO Chris Ripley said on last month’s fiscal all. “The potential market for a [direct-to-consumer] product is significant as approximately 83 million households reside in the territories for which we currently have DTC rights.”

The Kansas City Star reported that the Royals expects to offer fans a streaming option by the second quarter, according to ballclub CEO John Sherman.

“We’re working on some things. Sinclair is working on some things,” Sherman told reporters last week during the club’s spring training stint in Arizona. “I don’t know how long it will take. The whole landscape is changing, streaming, the way young people consume the game and connect to teams and players. But there’s a lot of work being done at MLB right now with some really bright people on our media committee. And we’re monitoring Sinclair and that whole situation.”

With Disney-owned Hulu with Live TV and YouTube TV both dropping Bally Sports, Sinclair finds itself under pressure to diversify its distribution channels — a sentiment, Sherman says, ballclubs share.

“When you think about that, reach is more important than revenue for us in baseball,” he said, downplaying media suggestions that the recent delay to the start of the baseball spring training was due to a revenue disagreement with the players’ union.

“I think a lot of what you heard during the CBA was all we cared about was revenue,” Sherman said. “But reach is more important than revenue. Revenue will come if we connect with more fans over time. That’s the strategy that we’re employing. How we get there, I think there’s some turbulence. But we want to make it easy for people to connect and see our games.”