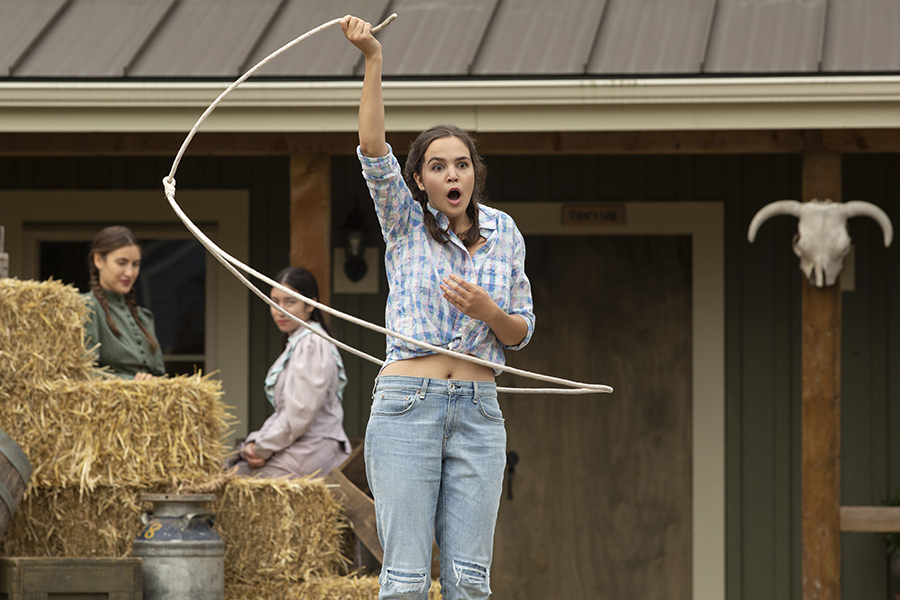 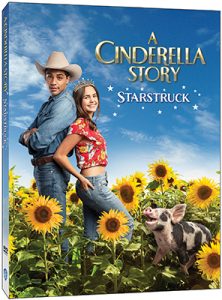 The new musical film is set in Dreary, Idaho, where small-town farmgirl Finley (Bailee Madison) longs to spread her wings and soar as an aspiring performer. When a Hollywood film crew arrives in her sleepy town, she is determined to land a role in the production and capture the attention of handsome lead actor Jackson Stone (Evans Behling). Unfortunately, a botched audition forces her to change course. Now, disguised as cowboy “Huck,” Finley finally gets her big break, but has to keep the charade a secret from her evil stepmother (April Telek) and devious step-siblings (Lillian Doucet-Roche and Richard Harmon).

Extras include the featurettes “Finley’s Best Friends: Meet the Farm Animals” and “Dirt Under My Nails: The Making of A Cinderella Story: Starstruck.”

Michelle Johnston returns as writer and director after helming the previous two “Cinderella Story” movies. The veteran filmmaker also choreographed the first four films and served as a producer on the past three. Dylan Sellers of Limelight is back for his sixth turn as producer. Lillian Doucet-Roche previously played a step-sister in Christmas Wish.