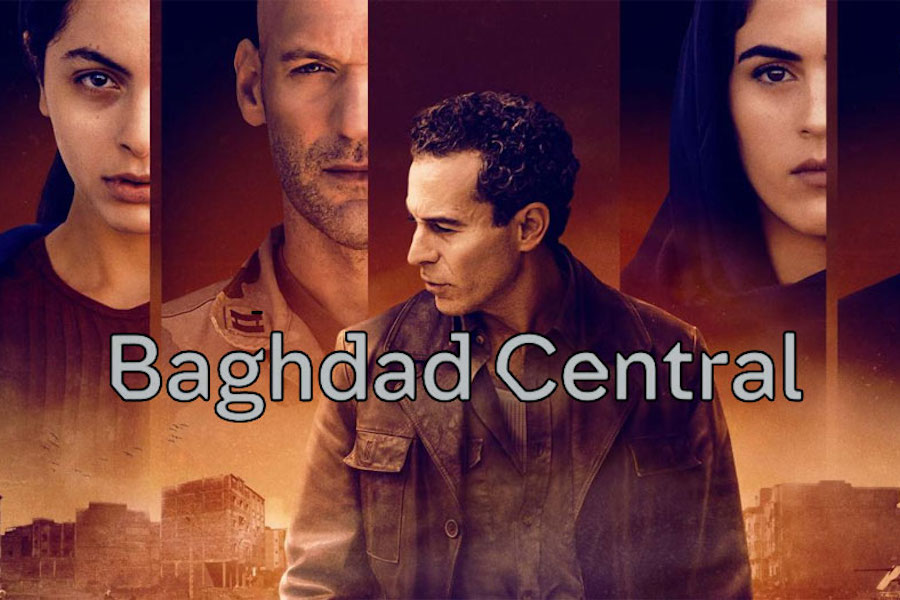 StarzPlay, the Lionsgate-owned subscription streaming service operating outside the United States, has signed a distribution deal with Fremantle, a British television content and production/distribution subsidiary of Bertelsmann’s RTL Group.

Starz Play Arabia launched in 2015 in 17 countries. It now operates as Star Play with more than 8 million subscribers.

“Since we first launched, we have always retained a focus on the provision of in-demand, watchable content for our subscribers and this latest partnership is testament to that commitment,” CEO Maaz Sheikh said in a statement.

Anahita Kheder, SVP for the Middle East, Africa and South Eastern Europe, International, at Fremantle, said StarzPlay has become one of top platforms in the MENA region for showcasing in-demand programming.

“We are very much aligned with Starz Play’s goals, making them the perfect home for these high-end titles,” Kheder said. “Their audiences will soon be able to enjoy the compelling characters and powerful storylines that these series offer.”