Disney’s Hocus Pocus, a frequent Halloween-season top seller, returned to the top spot on the NPD VideoScan First Alert chart, which tracks combined DVD and Blu-ray Disc unit sales. It was the 1993 film’s third time in the top spot in the past four weeks.

On the dedicated Blu-ray Disc sales chart, a collection of the three “Back to the Future” movies took over the top spot, boosted by a new 4K Ultra HD edition of the trilogy released to mark the 35th anniversary of the 1985 original. Back to the Future: The Ultimate Trilogy was the No. 2 overall disc seller, with 80% of its total unit sales coming from the 4K Ultra HD version (another 16% came from the regular Blu-ray edition).

The No. 3 overall disc seller, and No. 4 on the Blu-ray chart, was Universal’s Tremors: Shrieker Island, the direct-to-video seventh entry in the comedic horror monster franchise. A seven-movie “Tremors” collection released only on DVD was No. 50.

Another catalog title, Disney’s The Nightmare Before Christmas, landed at No. 4 overall and No. 5 on the Blu-ray Disc chart.

The No. 5 overall seller was Warner’s A Charlie Brown Christmas, the 1965 animated special that has been trending lately after the news that it and other “Peanuts” specials would be available exclusively on the Apple TV+ streaming service, ending annual traditions of broadcasting them on network television.

Maintaining the No. 2 spot on the Blu-ray sellers chart was Warner’s Batman: Death in the Family, a collection of animated shorts based on DC Comics characters, featuring an interactive Batman story that allows viewers to guide the plot. A Blu-ray-only release, it dropped two spots to No. 9 on the overall disc chart.

On the Media Play News rental chart for the week ended Oct. 25, the thriller The Vanished, from Paramount, debuted at No. 1.

The previous week’s top rental, Lionsgate’s The Doorman, dropped to No. 2.

Newcomer The Owners, a horror movie from RLJE Films, debuted at No. 3.

Rounding out the top five were Redbox’s Ava at No. 4 and RLJ’s The Tax Collector, at No. 5, each down two spots from the previous week. 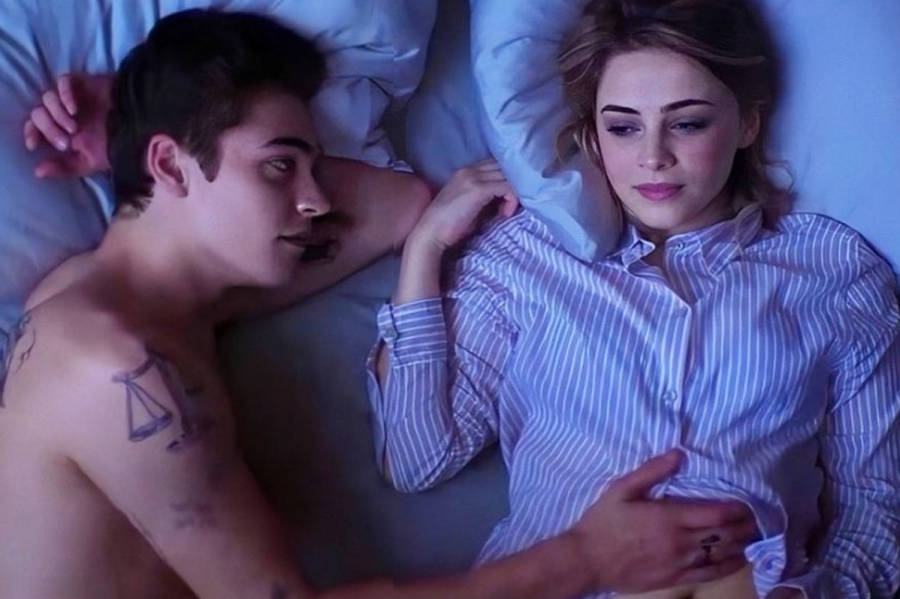 Universal Pictures’ new Back to the Future Trilogy boxed set arrived Oct. 20 with exclusive editions from Best Buy and Target.

Best Buy, as usual, offered a Steelbook edition of the 4K Ultra HD Blu-ray version of the trilogy, at $64.99.

Target offered a gift set of the regular Blu-ray, at $42.99, which included a levitating hoverboard replica.

The 4K version of the hoverboard gift set was available from Amazon for $69.98.

The other notable exclusive for the week came at Target, which offered a Steelbook edition of The Twilight Saga from Lionsgate, for $29.99. 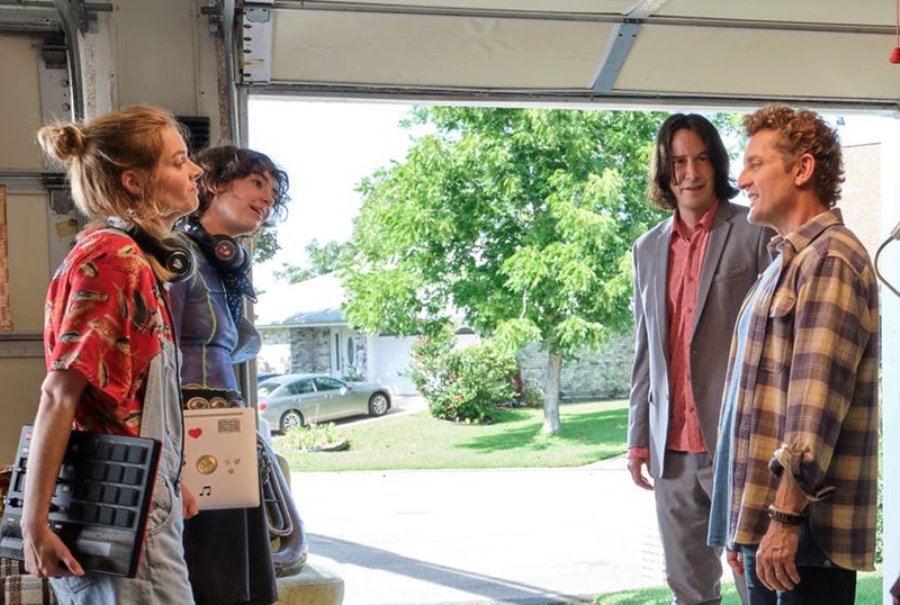 Looking to jumpstart retail sales of movies in the United Kingdom, a new study commissioned by the Entertainment Retailers Association found that Oscar-winning Forrest Gump is the nation’s favorite feel good film for comfort, escapism and to positively boost moods. The drama is followed by classics such as sci-fi comedy, Back to the Future and family favorite, Mary Poppins.

The nationwide research of 2,000 adults done in April and commissioned for the ERA’s “Must See #FilmsWithFeels” campaign, found that nearly a third (31%) of adults use movies to escape from their real world worries. Over a quarter (26%) of Brits also stated they regularly watch comforting films on a Sunday, to distract them from stresses about the busy week ahead.

Psychologist Cliff Arnell, who analyzed the findings, said the combined 57 years between the theatrical releases of Gump, Future andPoppinsunderscores the fact the films have become cross-generational in their appeal.

“[This is] a powerful positive motive to watch a film again,” said Arnell. “Taking the time to watch an uplifting film, is one of the easiest ways of escaping from [stress]. Giving ourselves permission to switch off our worry buttons and have our imagination buttons pressed is highly therapeutic.”

It’s not always films with happy endings that provide that warm feeling. The study found 11% of Brits confessed to feeling happier after a tear-jerker such as Marley and Me.

“When people say they connect with a film, there’s a resonance between their own lives and something that is happening on the screen. Seeing it, hearing it and most of all feeling this can have powerful effects on our attitudes and behaviors,” Arnell said.