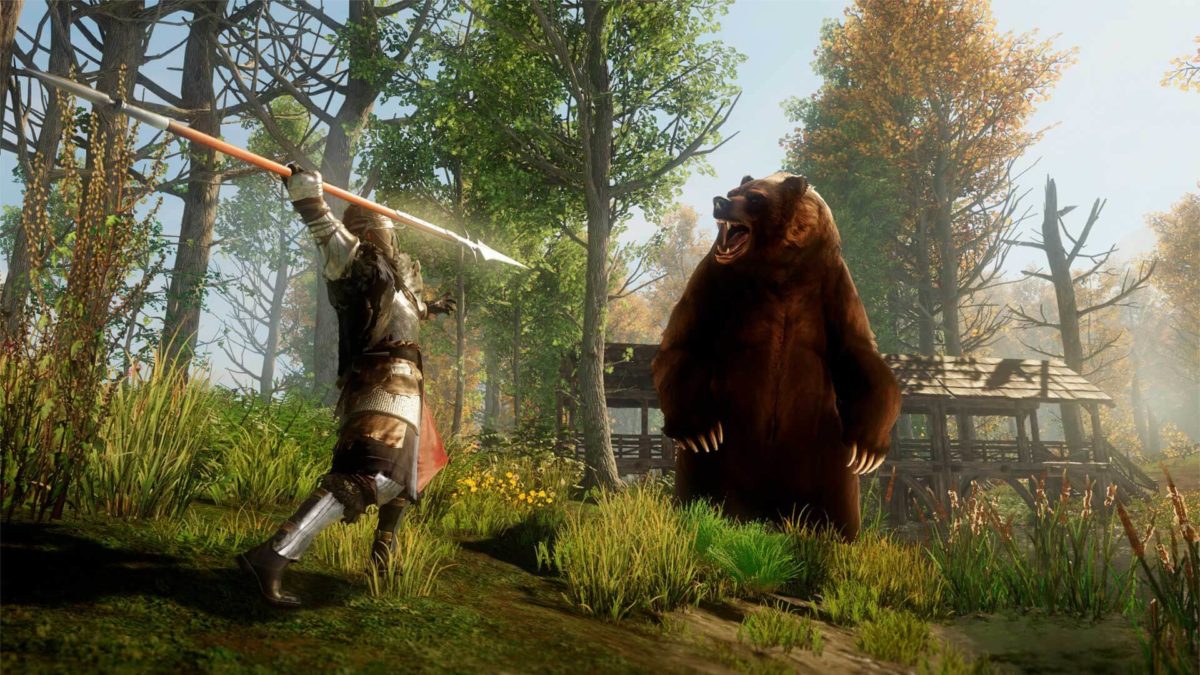 Amazon is ceasing operating its Prime Video streaming service and e-commerce shipments into Russia and neighboring Belarus in response to President Vladimir Putin’s ongoing military invasion of the Ukraine.

Amazon also stopped taking orders from Russians living in the country, in addition to halting access to Amazon Web Services and third-party sellers. The platform will no longer be taking orders for New World, which is the only video game Amazon sells directly in Russia.

Amazon is the latest Western company to sever ties with Russia as Western and Eastern Europe experience the worst military war since World War Two. Notably, Amazon said it currently houses none of its technology within Russia.

“As a reminder, unlike some other U.S. technology providers, Amazon and AWS have no data centers, infrastructure, or offices in Russia, and we have a long-standing policy of not doing business with the Russian government,” Amazon said in a March 8 media statement.

The Seattle-based behemoth said it is continuing to partner with several nonprofit organizations to support the immense humanitarian needs in the region. Amazon said it has donated $5 million to support thus far.

“We continue to match our employees’ donations, and we’re happy to report that over 10,000 employees have donated to the effort,” said the company. “Tens of thousands of customers around the world have also made donations via our homepages, and we’re making sure those funds get to Save the Children and the Red Cross on the ground.”