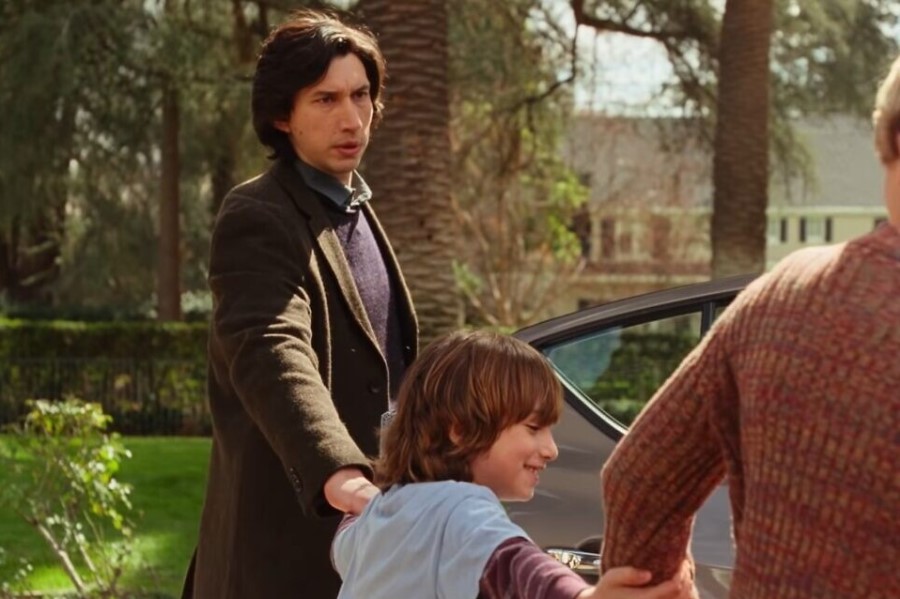 In a nod toward the soaring popularity of streaming, the Hollywood Foreign Press Association honored Netflix with 34 Golden Globes nominations — more than any traditional studio or entertainment company.

The award nominations for Netflix were evenly split between movies and original series. On the movie side, Netflix garnered 17 nominations, with Sony Pictures placing a distant second with 10.

Among the Netflix films that were nominated for Golden Globes were Martin Scorsese’s critically hailed mob drama The Irishman and Noah Baumbach’s divorce drama Marriage Story, which picked up five and six noms, respectively.

Both films were nominated in the Best Motion Picture — Drama category, along with a third Netflix film, The Two Popes. They will complete with DreamWorks’ 1917 (arriving in theaters Dec. 25) and Warner Bros.’ Joker (available digitally Dec. 17 and on disc Jan. 7).

Netflix also picked up one nomination in the Best Motion Picture — Musical or Comedy category with Dolemite Is My Name, which was also nominated for best actor honors (Eddie Murphy). Other films in the category include Fox’s Jojo Rabbit, Lionsgate’s Knives Out, Sony’s Once Upon a Time in Hollywood (available now digitally and on disc Dec. 10), and Paramount’s Elton John biopic Rocketman (available on disc and digital).

Netflix also scored well in the TV category with its original series, led by “The Crown” and Unbelievable, each with four nominations.

Unbelievable was nominated for Best Television Limited Series and also picked up noms in that category for best actress (Kaitlyn Dever and Merrit Wever) and best supporting actress (Toni Collette).

Nominees for Best Television Series — Musical or Comedy were HBO’s “Barry,” Amazon Prime Video’s “Fleabag” and “The Marvelous Mrs. Maisel,” and Netflix’s “The Kominsky Method” and “The Politician.”

HBO was the top cable or broadcast outlet, with 15 TV nominations, second to Netflix’s 17.

The media duly noted the streamers’ success. “Is Hollywood a streaming town? The answer seems to be yes,” the Wall Street Journal remarked in its story on the nominations.

Variety echoed those sentiments, noting that the “nominations are a sign of a new world order in Hollywood, one that is increasingly dominated by streaming services.”

The 77th annual Golden Globes ceremony will air on NBC Jan. 5. A full list of nominees is available here.