While SVOD is making big news, free and ad-supported streaming remains a force, according to a new survey.

Nearly half of respondents in a survey of more than 2,000 U.S. adults said they were tuning into local (i.e. NewsOn, CBSLocal) or free, ad-supported (i.e. Pluto TV, XUMO and Roku) streaming services, at 47 percent and 46 percent, respectively.

The survey was conducted online by The Harris Poll on behalf of ZypMedia, a software platform that manages digital advertising offerings for media and broadcast companies.

“While SVODs like Netflix and HULU garner much of the world’s attention, free, ad-supported and local streaming services are becoming powerful platforms for brands to make an impact in local markets around the country,” said Aman Sareen, co-founder and CEO, ZypMedia, in a statement. “Millennials are particularly responsive to local advertising messages, making ad-supported OTT a valuable channel.”

In the survey, 30% were cord cutters who watch all content via streaming services, while even more (37%) were “cord shavers” and watch both. More than half (52%) of cord cutters and 47% of cord shavers indicated that they don’t mind watching ads. 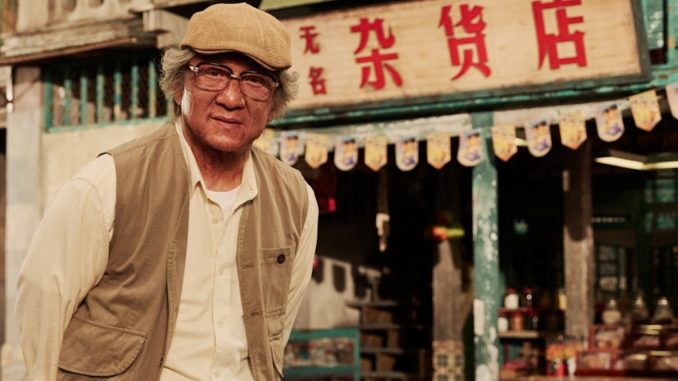 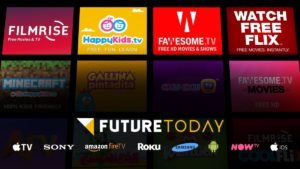 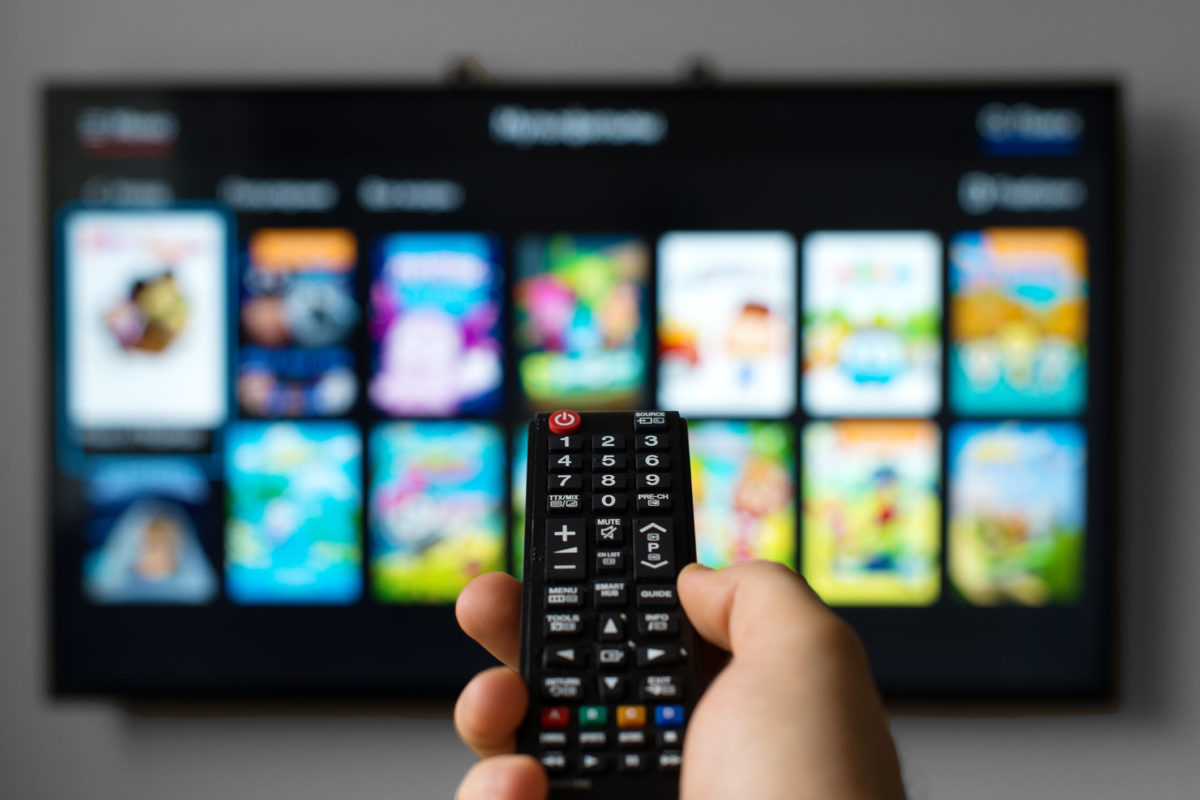 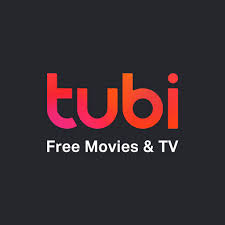 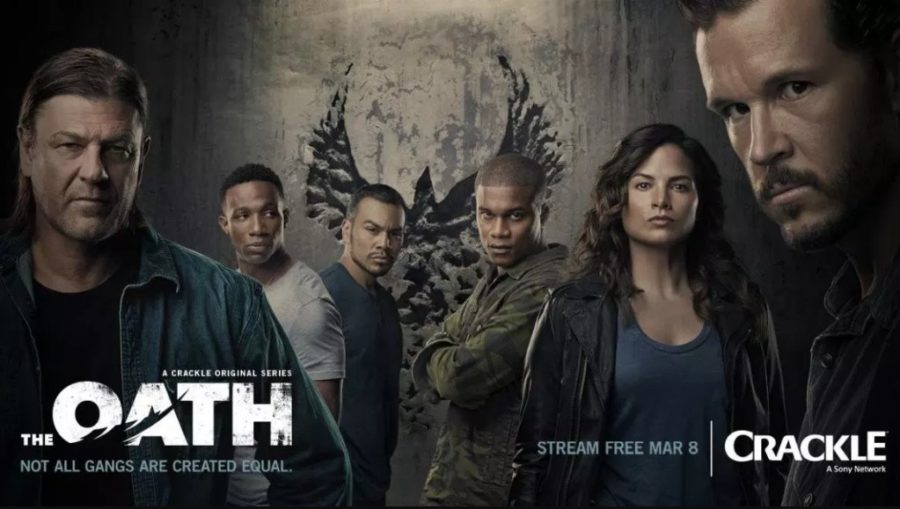 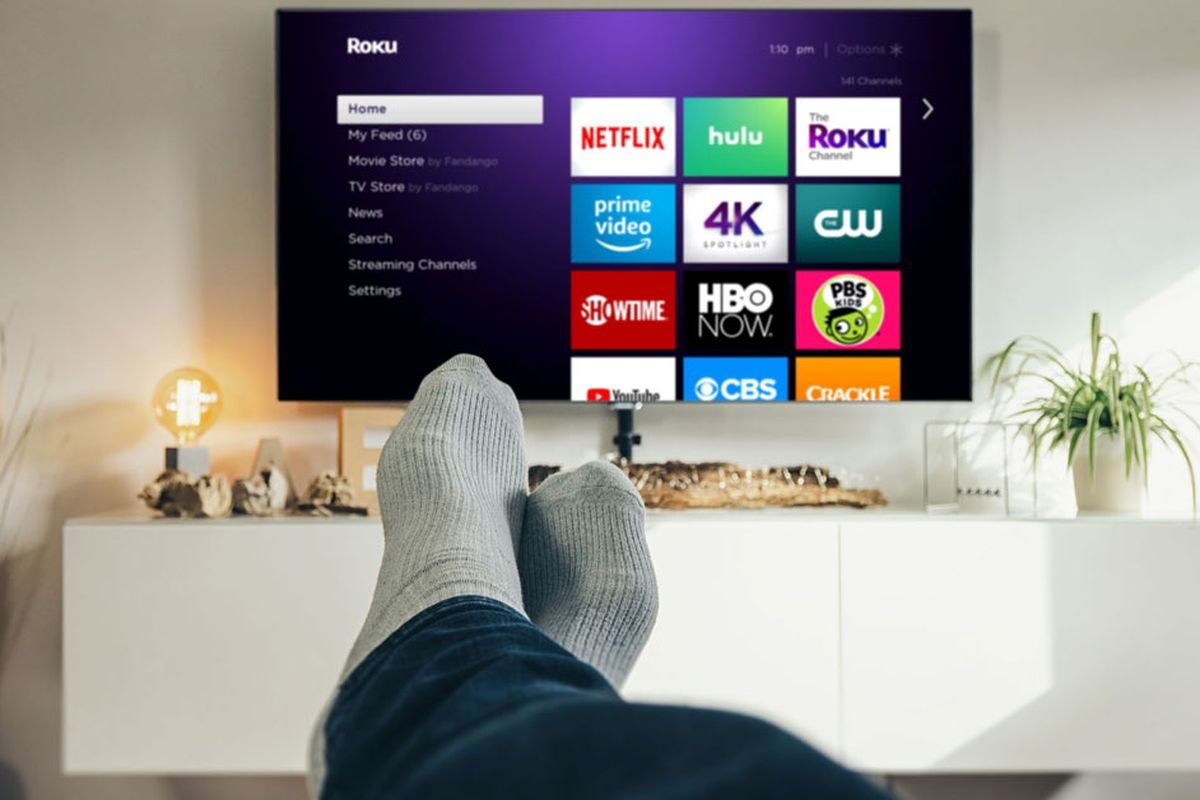 Marketers using Adobe software and analytics can now target their audiences on the Roku platform through targeted ad buying and access to Roku’s ad inventory.

With lines continuing to blur between advertising and marketing technologies, marketers want to understand advertising’s paid media paths and how they drive valuable site paths that use that data to better optimize campaigns.

With ongoing consumer shifts toward OTT video, marketers are zeroing in on spots and campaigns relevant way on TV and the end-user, Scott Rosenberg, GM, platform business, Roku. 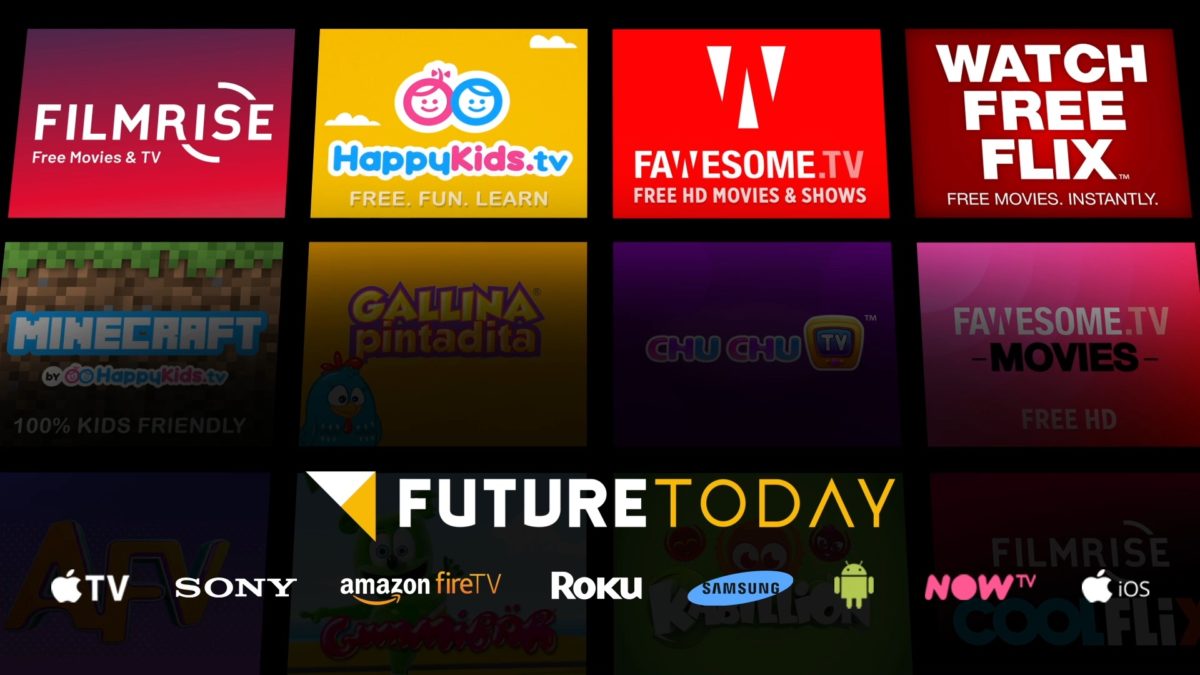 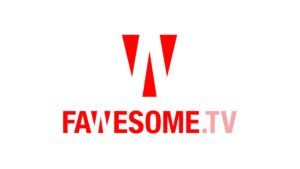 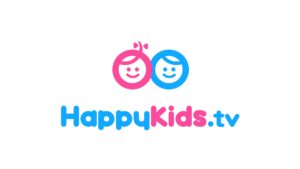 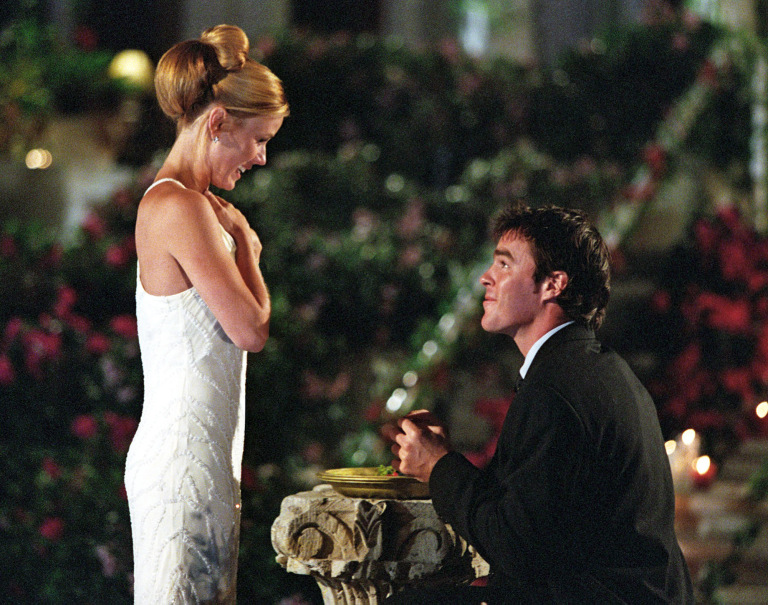 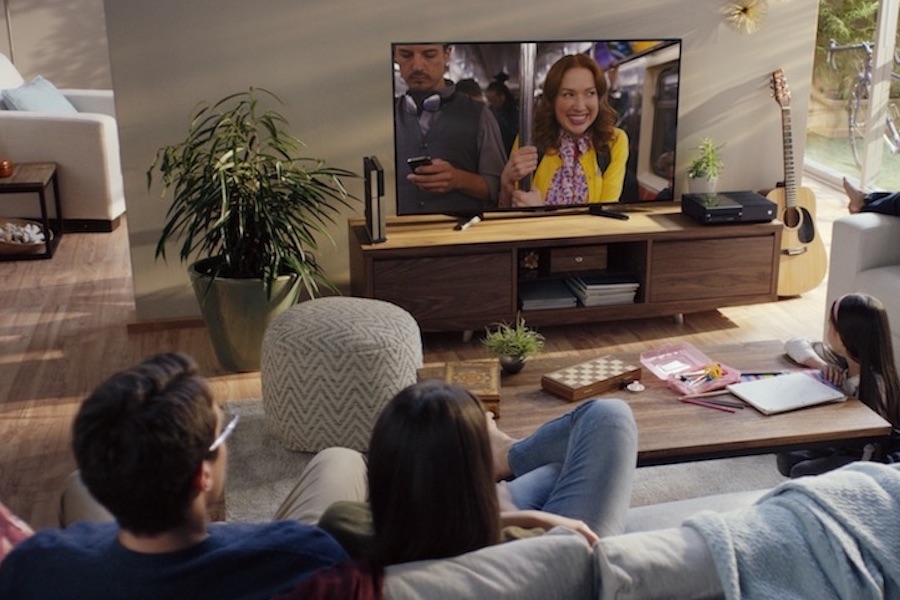 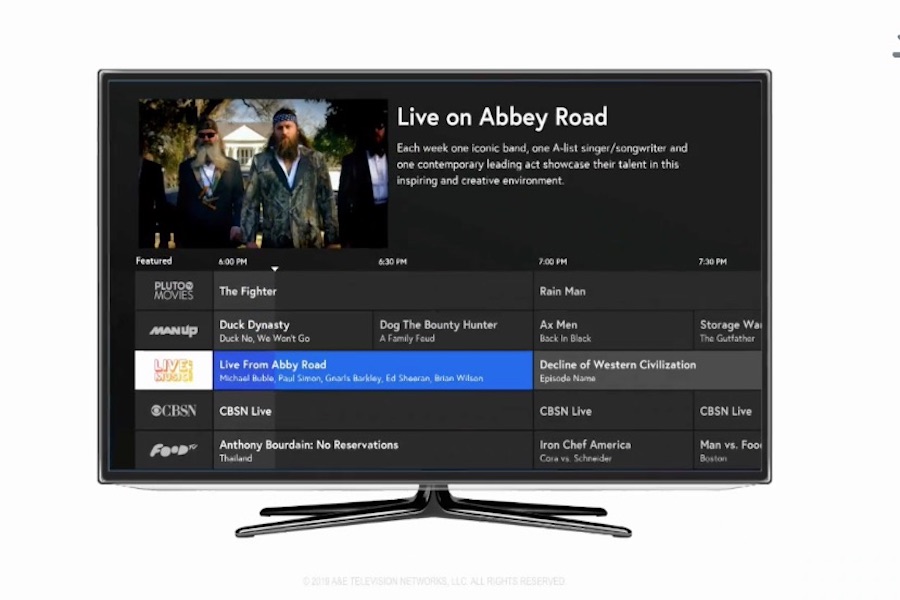 Viacom March 4 announced the completion of the acquisition of AVOD service Pluto TV.

The acquisition, for $340 million in cash, will advance Viacom’s strategic priorities while solidifying Pluto TV’s leadership in the domestic free streaming video market and accelerating its growth globally, according to a Viacom press release.

Pluto TV will operate as an independent subsidiary of Viacom, led by President and CEO Tom Ryan.

“The completion of this deal marks an exciting next step in Viacom’s evolution and a powerful opportunity for us to extend our consumer reach and broaden our ability to add value across the industry as the media landscape continues to segment,” said Bob Bakish, Viacom president and CEO, in a statement. “Together with Pluto TV, we look forward to becoming a stronger partner to distributors, advertisers, content providers and audiences around the world.”

“Pluto TV will have a crucial role in expanding Viacom’s presence across next-generation distribution platforms as a standalone free over-the-top (“OTT”) product, a direct-to-consumer cornerstone, and a partnership solution for wired, mobile and OTT distributors to serve their broadband only and video bundle subscribers on a zero incremental cost basis,” stated the release. 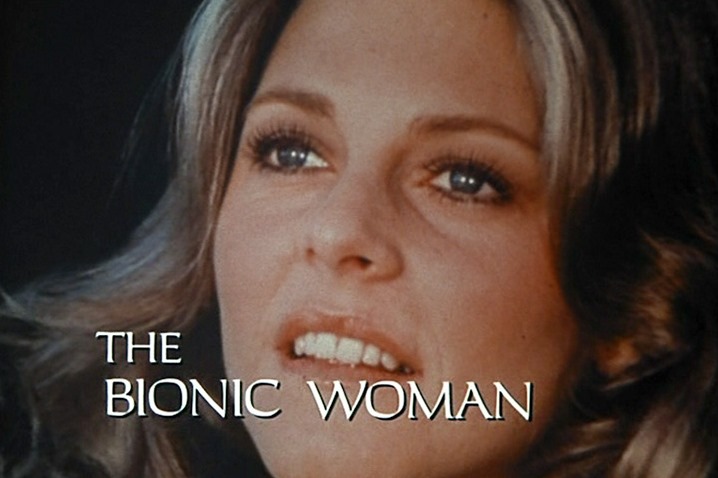