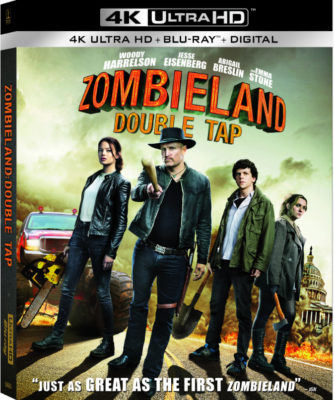 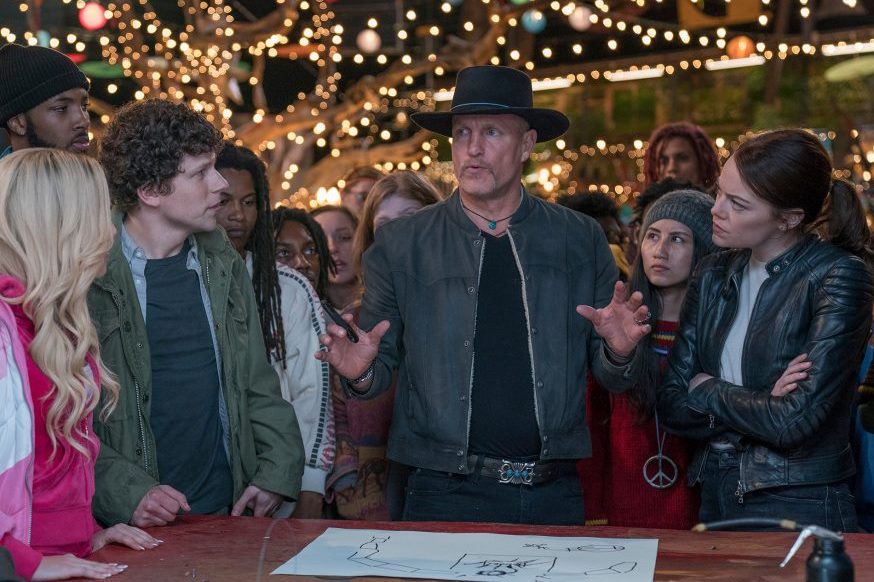 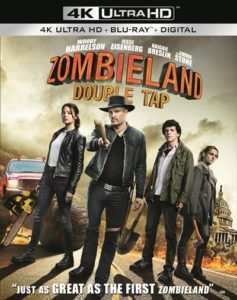 Bonus materials for the home edition include audio commentary by director Ruben Fleischer, a blooper reel, nine alternate and extended scenes, and several behind-the-scenes featurettes about the making of the film.

Set one decade after the events of the first film, Zombieland: Double Tap finds Tallahassee (Harrelson), Columbus (Eisenberg), Little Rock (Breslin), and Wichita (Stone) working together to kill zombies from their new home in the now-vacant White House.