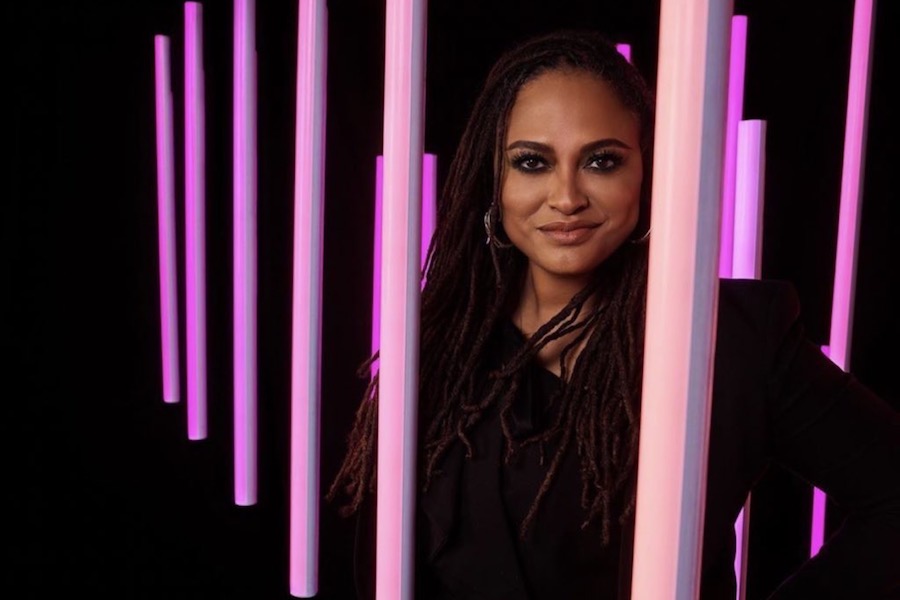 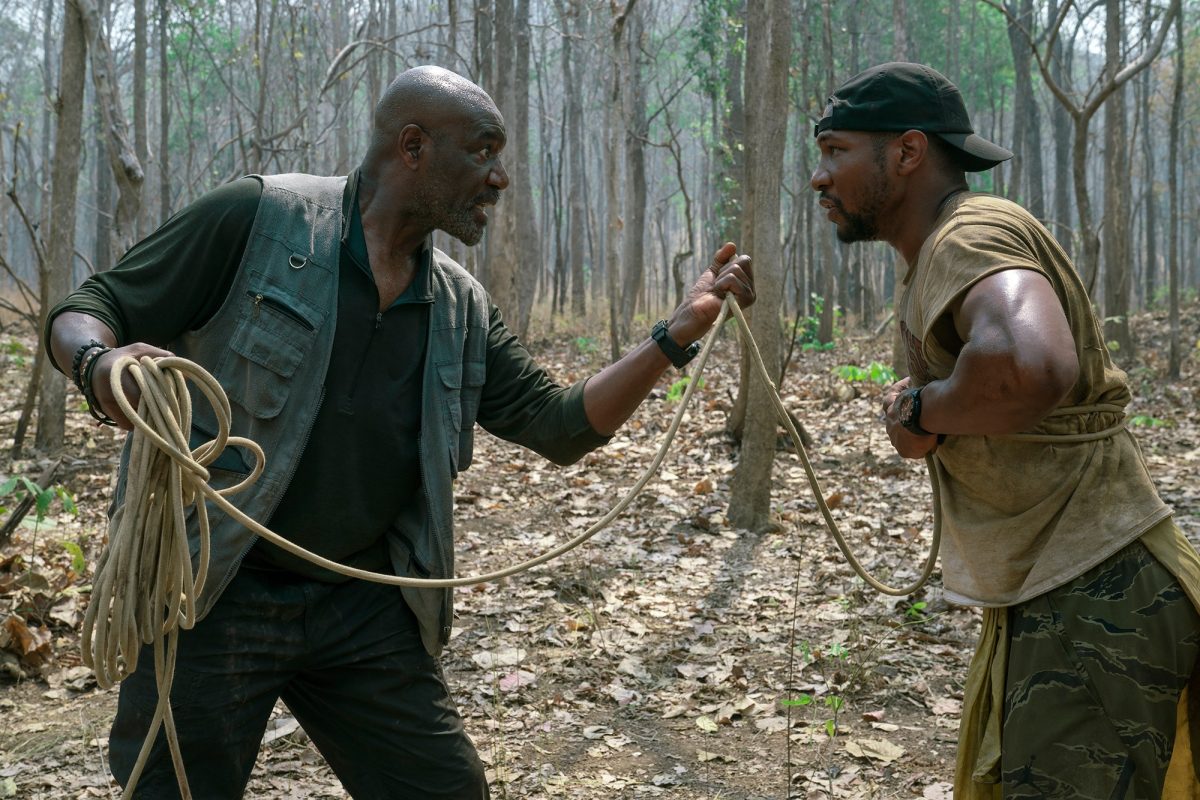 Netflix has again taken the lead on a social issue. The platform June 10 announced the launch of a new content category focusing on social justice and Black Lives Matter. The category includes 45 movies, TV shows and documentaries.

“When we say ‘Black Lives Matter,’ we also mean ‘Black storytelling matters,’” Netflix said on a social media post. “With an understanding that our commitment to true, systemic change will take time — we’re starting by highlighting powerful and complex narratives about the black experience.”

Netflix is no stranger to spearheading social awareness of inequality in America and worldwide. The streamer was also one of the first to set aside funding ($100 million) for content contractors and production personnel affected by COVID-19.

“To be silent is to be complicit. Black lives matter,” Netflix said on a May 30 post. “We have a platform, and we have a duty to our black members, employees, creators and talent to speak up.”

The Academy Awards may be over, but that hasn’t stopped the controversy surrounding Netflix’s 10 Oscar nominations (and three wins) for original movie Roma, whose release didn’t adhere to the traditional 90-day theatrical window.

Director Steven Spielberg, a senior member of the Academy board, is reportedly looking to have Netflix’s movies bypassed for future consideration unless the service honors the window. Spielberg believes Netflix’s films should be reserved for TV-based Emmy Awards.

“Steven feels strongly about the difference between the streaming and theatrical situation,” a spokesperson from Spielberg’s Amblin production company told CNBC. “He’ll be happy if the others will join [his campaign] when that comes up [at the Academy Board of Governors meeting].”

British exhibitor Cineworld – the second-largest chain in the world – withdrew its support for the British Academy of Film and Television Arts after the organization awarded Roma with its Best Film honor.

Netflix, March 3 in a social media post, reiterated its support for theatrical distribution – and streaming.

“We love cinema. Here are some things we also love:

Access for people who can’t always afford or live in towns without theaters. Letting everyone, everywhere enjoy releases at the same time. Giving filmmakers more ways to share art.

These things are not mutually exclusive.”

Oscar-nominated director Ava DuVernay (13th) whose upcoming documentary about the Central Park Five – When They See Us– begins streaming on Netflix in May, defended the service’s strategy.

“This is a Board of Governors meeting,” DuVernay said in a tweet directed to board members. “And regular branch members can’t be there. But I hope … that you’ll have filmmakers in the room or read statements from directors like me who feel differently.”