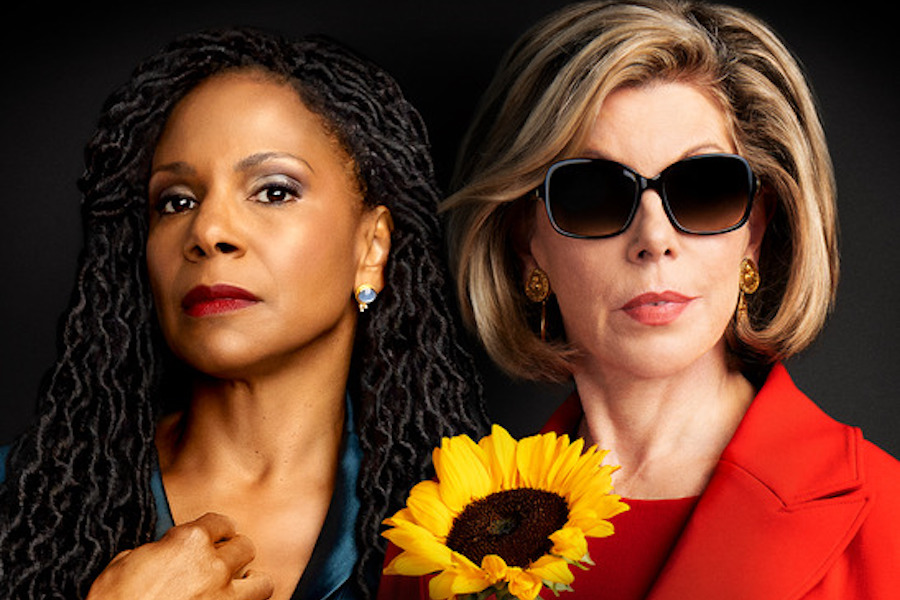 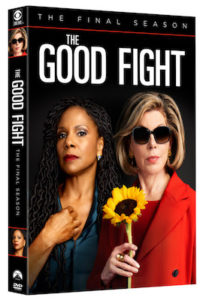 The sixth and final season of the CBS series “The Good Fight” will be released on DVD March 14 from Paramount Home Entertainment.

Created by Emmy nominees Michelle and Robert King (“The Good Wife”), “The Good Fight” bows its final season in a the three-disc collection that includes all 10 episodes plus deleted scenes, a gag reel and “The Good Fight: A Farewell Featurette.”

In the sixth and final season of “The Good Fight,” Diane (Emmy Award winner Christine Baranski) feels like she’s going crazy struggling with an uneasy sense of déjà vu, with everything from Roe v. Wade to voting rights, to Cold War aggressions returning. Meanwhile, the lawyers of Reddick & Associates wonder if the violence that they see all around them points to an impending civil war.