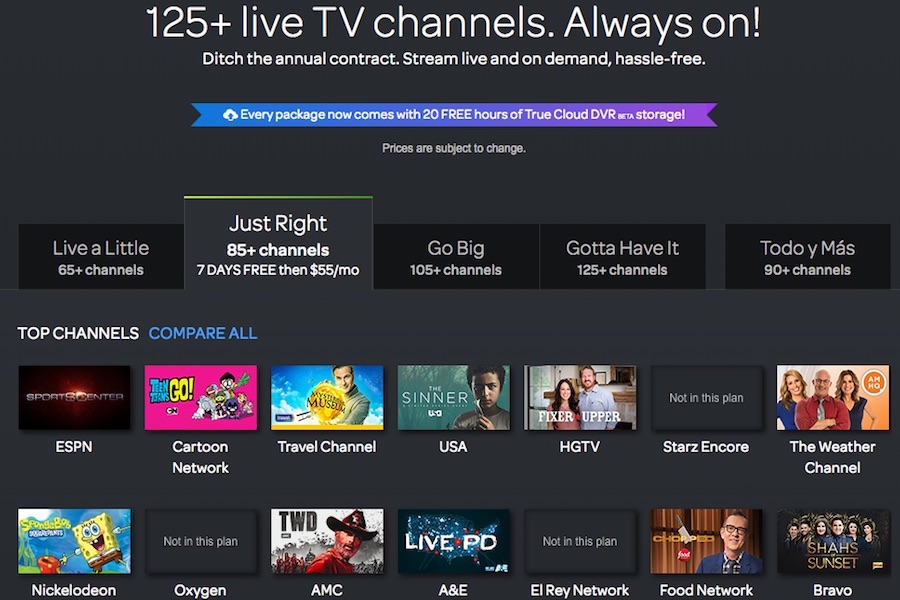 “We are pleased to have closed a multi-year deal with Fox for their entire array of content. Our customers will continue to enjoy their programming live and on-demand on all their devices, both at home and on-the-go,” said Daniel York, chief content officer and senior EVP for AT&T Communications, in a statement. “Fox has worked with us in this deal to deliver more choice for consumers and better value to AT&T customers.”

“We’re pleased to expand our partnership with AT&T through this wide-ranging agreement which ensures that our top-rated entertainment and sports programming will remain broadly available to DirecTV, DirecTV Now and U-Verse customers for the foreseeable future,” said Fox Networks Group president of distribution Mike Biard in a statement.