AT&T Now TV has been replaced by AT&T TV, which offers consumers three programming options priced from $69.99 to $94.99, with the  more expensive plans featuring a free year of HBO Max. While the addition of Max might seem intriguing, Now TV was priced from $55, with a $79 option including free access to Max.

AT&T has now hung much of its digital future on HBO Max, with AT&T TV seen as backstop to ongoing DirecTV and AT&T U-verse pay-TV subscriber declines. U-verse lost about 4 million combined subscribers in 2019.

AT&T says the bulk of its pay-TV subscriber woes is behind it. The numbers tell a different story. The media giant July 23 said it lost 886,000 video subs in the second quarter (ended June 30), which is a slight improvement from the 897,000 subs lost in the first quarter.

“We are aggressively working opportunities to sharpen our focus, transform our operations and continue investing in growth areas, with the customer at the center of everything we do,” Stankey said in a statement.

Regardless, as pay-TV operators continue to lose video subs to alternative channels, including over-the-top video and SVOD, they have rebounded through the growth in high-speed Internet — a prerequisite to broadband video access.

Yet, the telecom said it lost 79,000 broadband subscribers to end the period with about 13.9 million connections. That compared with 14.4 million subs on June 30, 2019. Broadband net losses included 159,000 disconnections where nonpaying subscribers are receiving service under the “Keep Americans Connected Pledge” AT&T rolled out during the ongoing coronavirus pandemic.

With WarnerMedia staking much of its future on over-the-top video and digital distribution, the May 27 launch of subscription streaming platform HBO Max could eventually spearhead a unified OTT product offering with digital TV service AT&T TV Now, a senior executive told a virtual investor event.

“You want a platform that can distribute both [services],” Stankey said. “So AT&T being software driven, HBO Max being software driven, user interface capabilities, bundling, price start to move together. I think we’re at a very natural place to see that begin to occur and our TV business and our SVOD business start to become one as we get out over the next couple of years.”

It also remains unclear whether the $14.99 Max will be offered on Amazon Channels — the e-commerce behemoth’s shrewd platform offering third-party SVOD service to more than 100 million Prime members. Notably, Amazon Channels was credited with driving subscriber growth to HBO Now following its 2015 launch. But in exchange for the landing on Channels, Amazon reportedly extracts significant compensation from services, in addition to keeping user data.

The pay-TV subscriber drain is no longer a drip. It’s a bursting dam.

More disconcerting is that AT&T’s much publicized foray into over-the-top video distribution isn’t resonating with consumers. AT&T Now TV, the brand name replacement for DirecTV Now, shed 665,000 subs last year, up 52% from a loss of 436,000 subs in 2018.

And unlike rival Comcast supplanting pay-TV subs with high-speed Internet, AT&T actually lost broadband subs in 2019. That included a 1% decline in broadband and 23% drop in DSL. The telecom ended the year with 14.1 million high-speed Internet subs compared to 14.4 million in 2018.

“We delivered what we promised in 2019 and we begin this year with strong momentum in wireless, with HBO Max set to launch in May and our share retirement plan well underway,” Stephenson said in a statement. “Our 2020 outlook positions us to deliver meaningful progress on our 3-year financial and capital allocation plans as we continue to invest in growth opportunities and create value for our owners, as we did last year.”

Sling TV is back.

Net pay-TV subs increased approximately 148,000 subs in the third quarter, compared to a decline of approximately 341,000 subs in the third quarter of 2018. To mitigate pay-TV sub losses, Dish unveiled a Flex Pack skinny bundle consisting of more than 50 channels and the choice of one of 10 themed add-on channel packs, which include, among others, local broadcast networks and kids and general entertainment programming.

“While we plan to implement these and other new marketing efforts for our Dish TV services, there can be no assurance that we will ultimately be successful in increasing our gross new Dish TV subscriber activations,” the company disclosed in its regulatory filing. 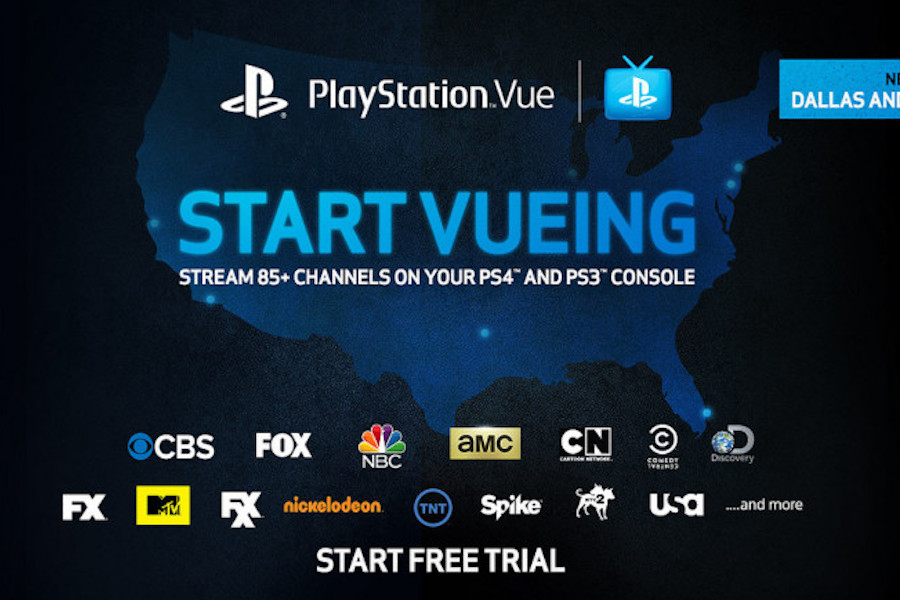 But four years later and the online TV, or virtual MVPD market, has cooled. Online TV services added 430,000 combined subs in the second quarter — a 44% decline from 756,000 net subs additions in the previous-year quarter.

The market, which includes Philo, Hulu Live, YouTube TV, Spectrum TV, and Vidgo, among others, appears stuck in neutral as high-profile SVOD services from Disney, Apple, NBC Universal and WarnerMedia are poised to enter the market.

AT&T’s ambitious DirecTV Now service has thousands of subs after it did away with a $34.99 loss-leading price point. The platform is now called AT&T TV Now with about 1.5 million subs.

Sling TV continues to lead the standalone online TV market with 2.47 million subs — up 128,000 subs from 2.34 million subs last year. But that growth has eluded Sony’s branded $49.99 PlayStation Vue service, which languishes as a fiscal underachiever with around 500,000 subs.

According to media reports, Sony has hired Bank of America Merrill Lynch to explore PS Vue sale options, with competitor Fubo TV reportedly interested. Nothing has been announced and sports-themed Fubo and Sony aren’t talking.

Indeed, when Vue dropped Sinclair Broadcast Group stations last year, Sinclair sent out a press release announcing that it had removed ABC, CBS, Fox and NBC affiliated stations from the platform due to “certain contractual provisions” — downplaying any material effect on its business due to Vue’s “very small subscriber base.”

“We remind Sony subscribers that there are other video distributor options available to receive our broadcast stations’ programming, including Sony’s direct competitor YouTube TV, which continues to carry stations that Sony has dropped,” Sinclair wrote in the release. “Fortunately, subscribers to PlayStation Vue can terminate their subscriptions with ease and without termination fees.” 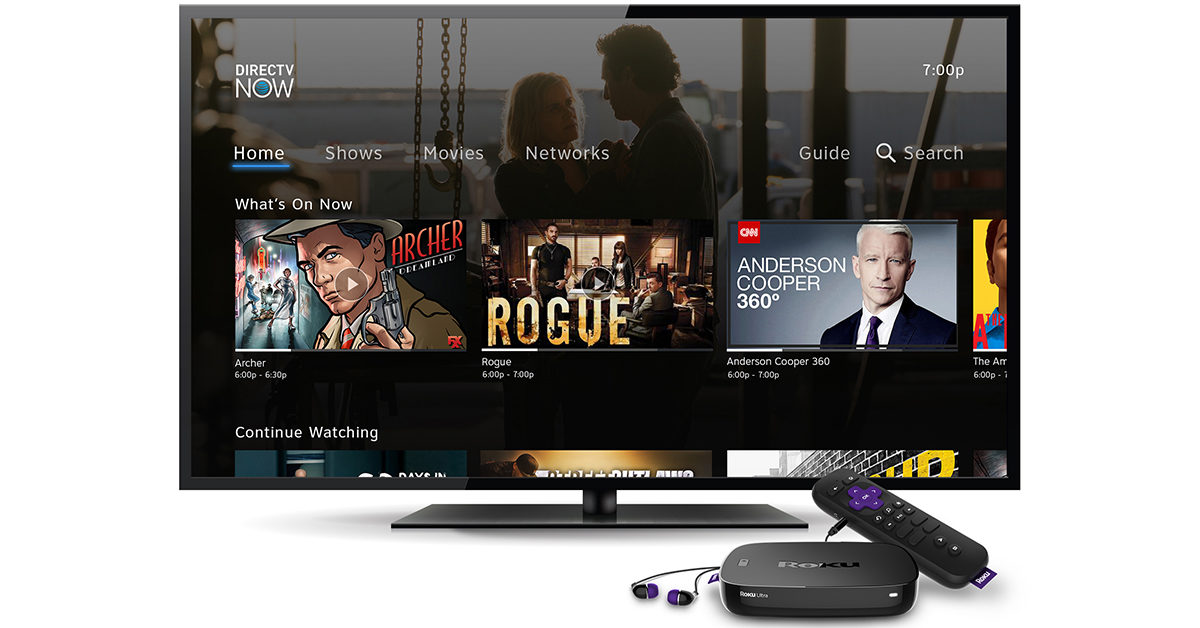 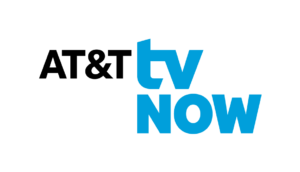