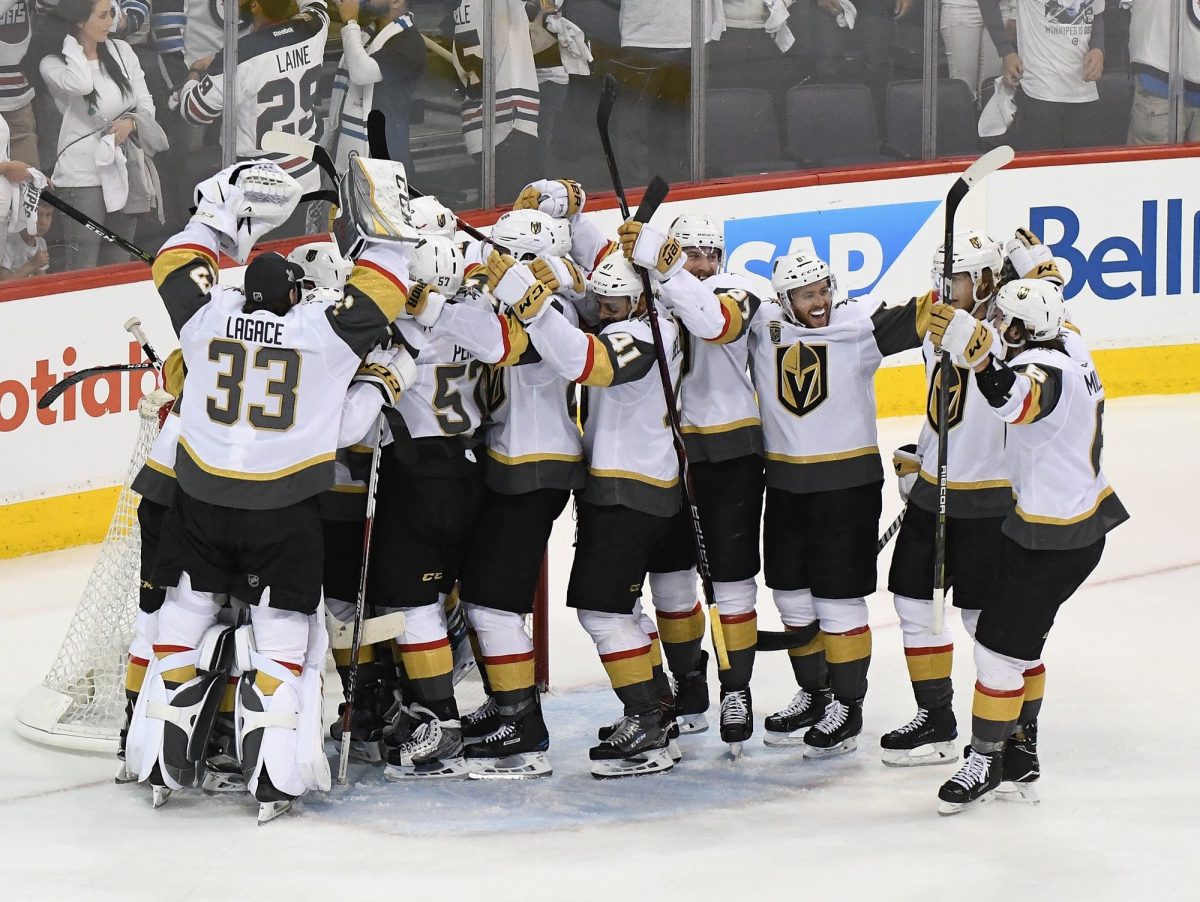 Through the deal, FuboTV will stream AT&T SportsNet Rocky Mountain’s extensive regional coverage of all three major professional sports teams in addition to other ancillary programming and behind-the-scenes content. The regional sports network (RSN) will initially launch on FuboTV in Nevada, Utah and the surrounding areas with additional markets to roll out in the future.

The deal strengthens FuboTV’s sports offering, which includes more than 50,000 live sporting events annually, with many streaming in 4K, and more regional sports networks in its base package than any other live-TV streaming platform. FuboTV recently signed an agreement with Root Sports to carry the Seattle Mariners, Seattle Kraken and Portland Trail Blazers in the Northwest.

“FuboTV continues on our mission to bring consumers their favorite hometown teams, alongside national and international sports coverage, at an affordable price,” said Ben Grad, SVP of content strategy and acquisition for FuboTV. “Today’s partnership agreement with AT&T SportsNet Rocky Mountain will bring sports fans streaming coverage of some of their favorite local teams — just in time for the NBA and NHL seasons.”

“We are thrilled to announce this deal with FuboTV,” said Nina Kinch, VP of affiliate relations for AT&T Sports Networks. “We know that fans in this region have been asking for more ways to get access to the Utah Jazz, Vegas Golden Knights and Colorado Rockies and are particularly interested in streaming options. This deal now means that fans in all four of our regions now have access to stream their favorite teams with FuboTV.”