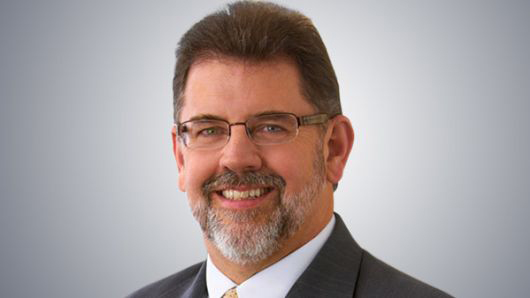 As expected, DirecTV plans to roll out a proprietary streaming media device in 2019 that would enable consumers to access online TV service DirecTV Now using their own broadband or high-speed Internet connectivity.

The device, which would be similar to a Roku or Apple TV device, would help DirecTV reduce subscriber acquisition costs typically associated with the installation of pay TV service, including truck rolls and employees climbing the roof installing satellite receivers.

“We certainly hope it’s our own fiber, but it can be on anybody’s broadband,” Stephens said.” “We are testing it with employees today.”

Charter Communications followed a similar strategy in 2015 when it launched standalone online TV service Spectrum TV Plus to broadband customers. New subs were given a free Roku 3 streaming media device to facilitate the $20 monthly service.

Separately, Stephens said oral arguments in the Justice Department’s appeal of the $85 billion AT&T/Time Warner merger are due Dec. 6 – with a decision by the three-judge panel expected next year.

“Quite frankly, we’re confident the decision will be upheld,” he said. “It’s a process we have get through. But we’re not spending a lot of time thinking about it.”