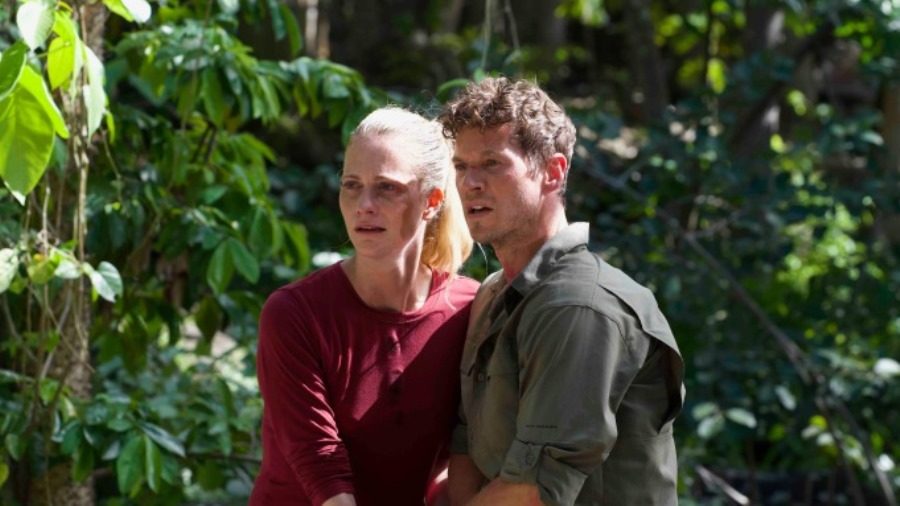 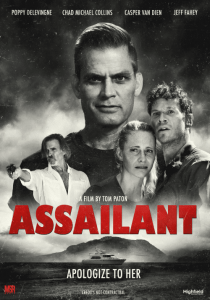 Starring Poppy Delevingne (Kingsman: The Golden Circle), Chad Michael Collins (Extinct), Casper Van Dien (All American) and Jeff Fahey (“Lost”), Assailant is written and directed by Tom Paton (400 Bullets). The film will premiere in 2022 and is expected to have a limited theatrical run and be available day-and-date on digital retail.

Assailant follows a British couple (Delevingne and Collins), whose marriage is on the rocks as they sail to the Caribbean in hopes of saving their relationship. After a seemingly harmless bar fight between the husband and a mysterious drifter, the situation devolves into a dangerous game of cat and mouse. The couple must fight together to save themselves from the “assailant.”

“Tom Paton and a talented cast have combined extraordinarily suspenseful storytelling with a dark motive eerily set against a gorgeous setting,” Galen Smith, CEO of Redbox, said in a statement.

The film was shot in the islands of the Federation of Saint Kitts and Nevis under a far-reaching six-picture production deal between MSR Media and the local authorities of the Caribbean islands.

The deal was negotiated by Marc Danon of Redbox Entertainment with Karinne Behr CEO of MSR Media International that handled worldwide distribution rights for the film.