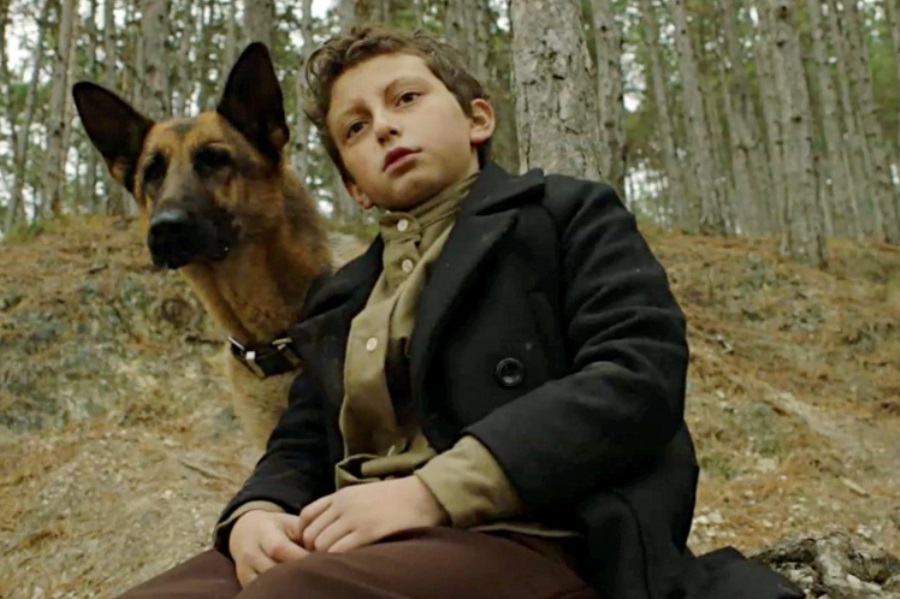 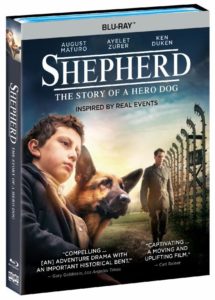 Shout! Factory has announced the Feb. 14 home release of Shepherd: The Story of A Hero Dog, a historical drama written and directed by Lynn Roth.

The film will be available through digital retailers and on Blu-ray Disc and DVD.

Shepherd: The Story of A Hero Dog is set in Germany in the 1930s, when the Nuremberg Laws were passed, which forbade Jews from owning pets. Kaleb, a German Shepherd, is separated from his Jewish family and his beloved 10-year-old master, Joshua. Now alone on the streets, he is captured and eventually adopted by an SS dog trainer at a Nazi work camp, where the dog has now been trained to help round up and terrorize Jewish prisoners.

The film was originally released in 2019 under the name Shepherd: The Story of a Jewish Dog. Inspired by real events, the film is adapted from the best-selling and critically hailed novel The Jewish Dog, by Asher Kravitz.