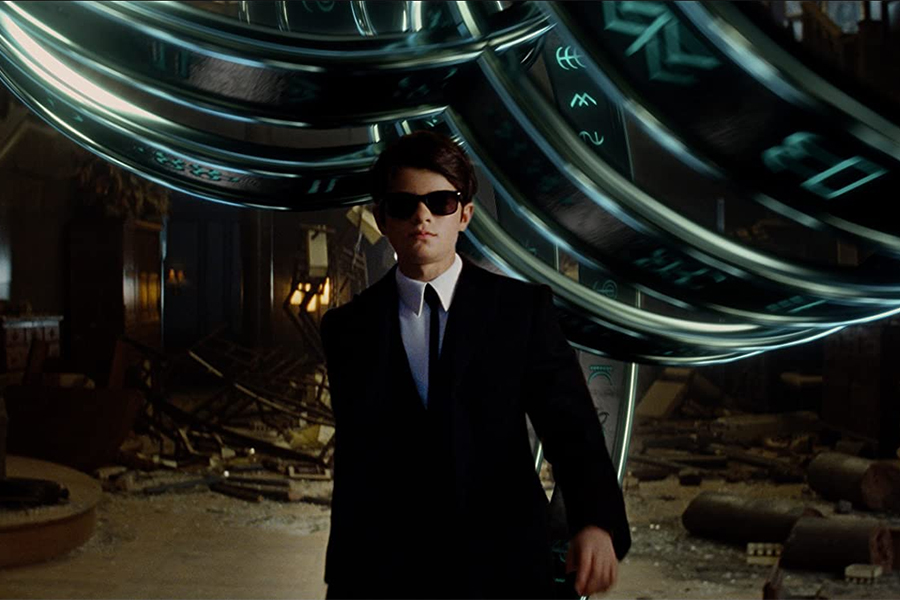 Directed by Kenneth Branagh and based on a series of young adult fantasy novels, Artemis Fowl follows the journey of 12-year-old criminal mastermind Artemis Fowl (Ferdia Shaw), who seeks to find his missing father in a supernatural world.

“Artemis Fowl is a true original. In challenging times, a 12-year-old criminal mastermind is one heck of a traveling  companion,” Branagh said in a statement. “Smart, funny and cool as mustard, he’ll take you to new worlds, meet unforgettable characters, and mix magic with mayhem. His own family is everything to him, and (although he’d never admit it), he’d be as proud as I am that families around the world will now be able to enjoy his first amazing screen adventures together, on Disney +.”

Disney previously announced it was canceling the planned May 29 theatrical release of Artemis Fowl in light of the coronavirus pandemic and would instead debut the film on Disney+.

Disney has elected to cancel the planned theatrical release of Artemis Fowl on May 29 and will instead debut the film on the Disney+ streaming service.

Studios have been scrambling to reschedule their film slates as theaters have closed and potential audiences are stuck at home during the coronavirus pandemic. Many films, such as Disney’s Onward, Universal’s The Invisible Man and Warner’s Birds of Prey, have already been released early through digital platforms after a protracted theatrical run.

Disney pushed back the rest of its theatrical slate, including Marvel’s Black Widow and The Eternals, and the adventure films Mulan and Jungle Cruise, back several months to a year.

Directed by Kenneth Branagh and based on a series of young adult fantasy novels, Artemis Fowl had experienced a number of delays already, having been pushed back from its original Aug. 9, 2019 theatrical date.

The film follows the journey of 12-year-old criminal mastermind Artemis Fowl (Ferdia Shaw), who seeks to find his missing father in a supernatural world.

Industry observers had been skeptical of Fowl’s commercial prospects, especially given that its story is similar to 2018’s A Wrinkle in Time, another Disney adaptation of a YA sci-fi/fantasy book. A Wrinkle in Time underperformed at the box office, failing to recoup its budget with a global box office tally of just $132.7 million.

The budget for Artemis Fowl was reportedly in the $125 million range, shifting the film from a potential theatrical disappointment to a big-budget digital original that can be used to market the fledgling streaming service. The Disney+ release date of Artemis Fowl has not yet been announced.