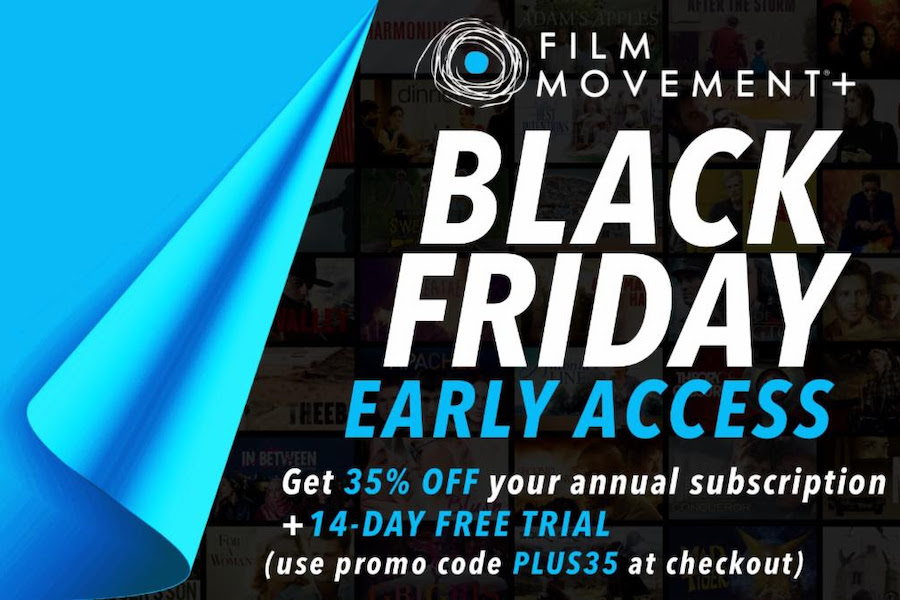 Regularly priced at $59.99 per year, the annual subscription is on sale at $39 (or $3.25 per month). Consumers can visit www.filmmovementplus.com to sign up for the discounted annual plan by using the promo code PLUS35.

Launched in 2018, Film Movement+ offers cinema aficionados 500-plus feature films and shorts from festivals around the world — Cannes, Berlin, Venice, Toronto, Locarno, Sundance and SXSW to name a few — along with exclusive North American premieres not available anywhere else, new films each week, original content, and partnerships with organizations such as the Alliance for Women Film Journalists.

The service’s most watched films of 2022 include: