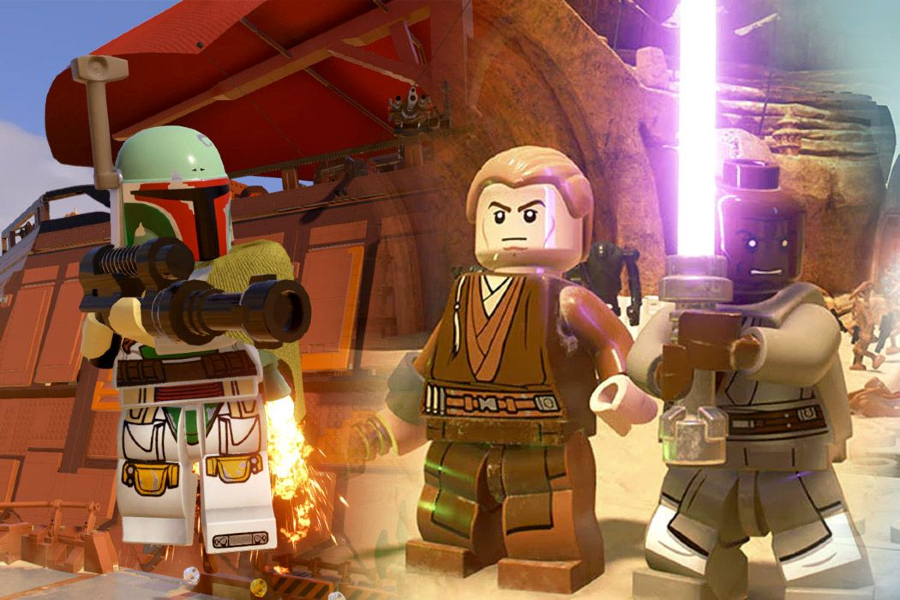 Sales of physical and digital video games, consoles and accessories declined 8% in April to $4.34 billion, from $4.71 billion during the previous-year period, according to new data from The NPD Group. The drop was less than March’s plummet of 15%.

In a “switch,” hardware sales, driven by reduced supply issues for Sony’s PlayStation 5, Microsoft’s Xbox Series X and Series S, and the Nintendo Switch consoles, hardware revenue in April increased 16% to $343 million, from $295.6 million a year ago. The increase helped reduce year-to-date hardware sales decline to 9% to $1.54 billion, from $1.69 billion during the previous-year period.

Another blow: Video game software sales dropped 10% to $3.84 million, from $4.27 billion a year ago. The No. 1 selling title was Lego Star Wars: The Skywalker Saga (Warner Bros. Discovery), which knocked Elden Ring (FromSoftware/Bandai Namco Entertainment) from atop the sales chart after two months.