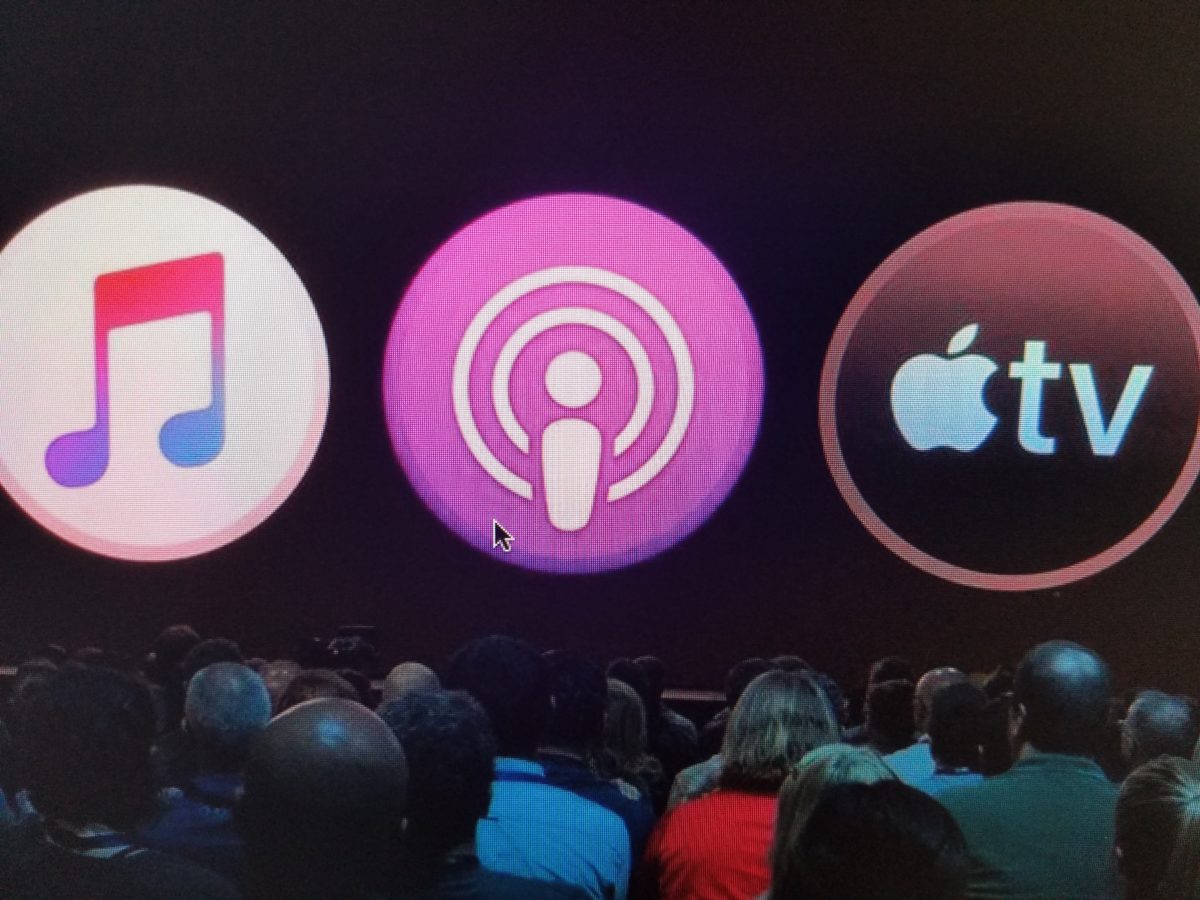 After 18 years, Apple iTunes is history.

The three apps — unveiled at the Worldwide Developers Confab in San Jose, Calif. — are designed to simplify and improve the way Mac users discover and enjoy their favorite music, TV shows, movies and podcasts. 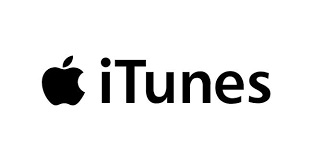 The new Apple Music app helps users discover new music with over 50 million songs, playlists and music videos. And users will have access to their entire music library, whether they downloaded the songs, purchased them or ripped them from a CD. For those who like to own their music, the iTunes Music Store is just a click away.

The new Apple TV app brings together different ways to find and watch movies and TV shows into one app.

The app features Apple TV channels, personalized recommendations and over 100,000 iTunes movies and TV shows to browse, buy or rent — so users can enjoy 4K HDR and Dolby Atmos-supported movies.

The “Watch Now” section features “Up Next,” where viewers can keep track of what they are currently watching and resume on any screen. This fall, Apple TV+, Apple’s original video subscription service, will be available in the Apple TV app.

“With macOS Catalina, we’re bringing fresh new apps to the Mac, starting with new standalone versions of Apple Music, Apple Podcasts and the Apple TV app,” Craig Federighi, SVP of software engineering at Apple, said in a statement. “Users will appreciate how they can expand their workspace with Sidecar, enabling new ways of interacting with Mac apps using iPad and Apple Pencil. And with new developer technologies, users will see more great third-party apps arrive on the Mac this fall.”