Speaking this week on the virtual Credit Suisse Communications Conference, Ellis didn’t have any new entertainment partners to announce, except to say that with the enhanced distribution options available with 5G, the entertainment options in the future would reflect the next-generation mobile phone and data communication standards.

“We got into video initially with Disney+ and it’s been a good one-and-a-half years now, right?,” Ellis said. “So we’ve had that out there and then, obviously, Discovery+ earlier this year. And so gaming was the obvious next piece to come there. And obviously, we’ve had that in the past couple of weeks with the Apple Arcade and Google Play. Too soon to already kind of see anything huge in the numbers, but certainly, the initial feedback is very much in line with expectations.”

Ellis said Verizon is analyzing what entertainment options, including live events, it could offer subscribers in a 5G world that wouldn’t be as possible in a 4G world.

“It is in line with how we’re thinking about it,” he said. “I’m not going to give anything away at this point, but certainly fair to say we expect there to be more to come.”

Separately, when asked whether Verizon might meld Fios TV into an online service in order to reduce content/distribution costs, Ellis said the telecom would be sticking with the pay-TV brand, which includes a broadband-only option.

“What we do in that space is we give customers choice,” Ellis said. “If a customer wants broadband only, we absolutely will do that for them. We love that proposition. We saw our customers who want the traditional TV package. We have that as well. It may not be as valuable to us as when we launched Fios over 15 years ago, but it’s also not a negative to the business either.” 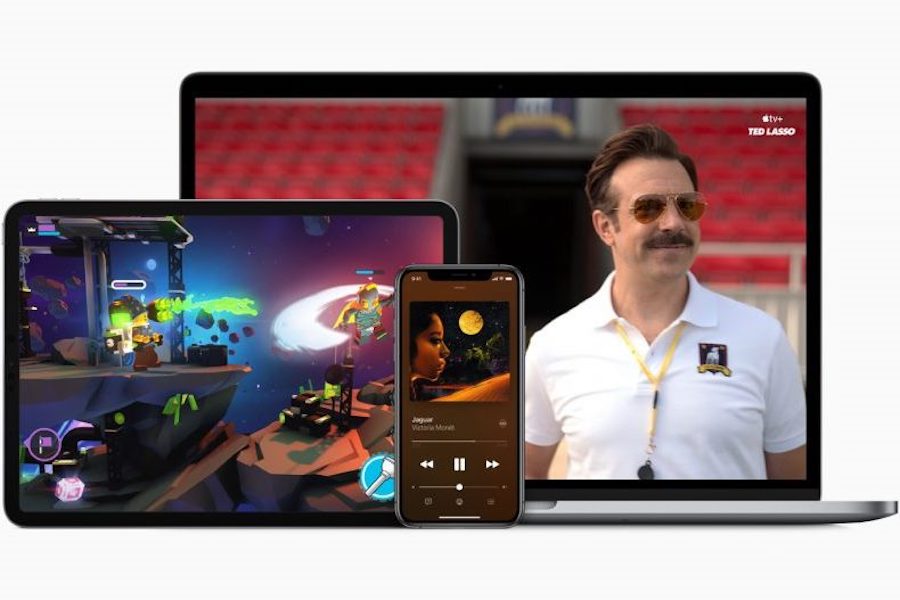 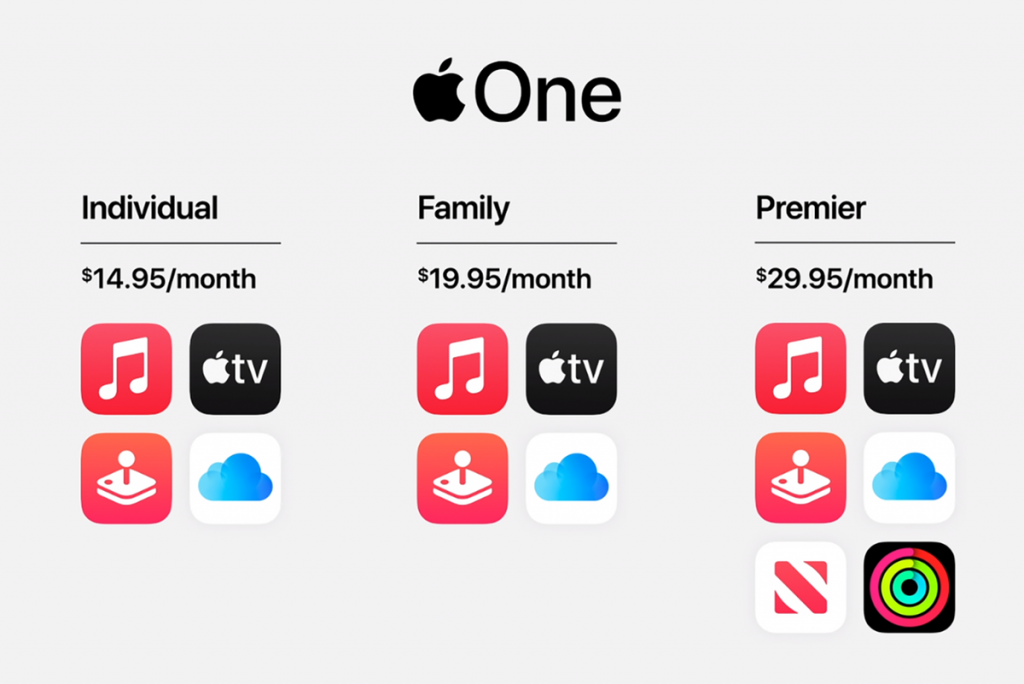 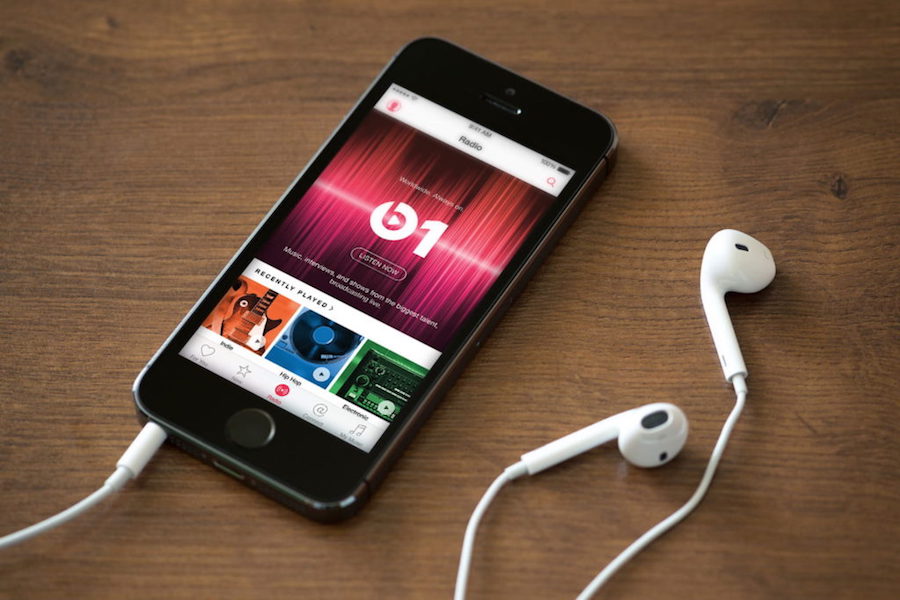