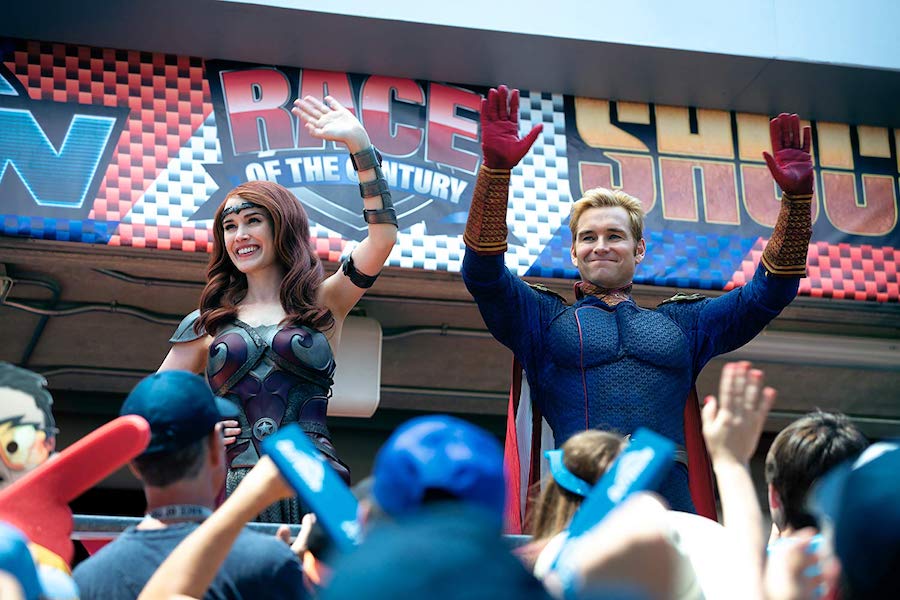 TV Time is a free TV viewership tracking app that tracks consumers’ viewing habits worldwide and is visited by more than 1 million consumers every day, according to the company. TV Time’s Anticipation Report is based on data from those users.

“The Boys,” co-created by Seth Rogen and Evan Goldberg and hitting screens July 26, follows a group of vigilantes who embark on a quest to take down selfish superheroes The Seven, a group who abuses their powers rather than using them for good.