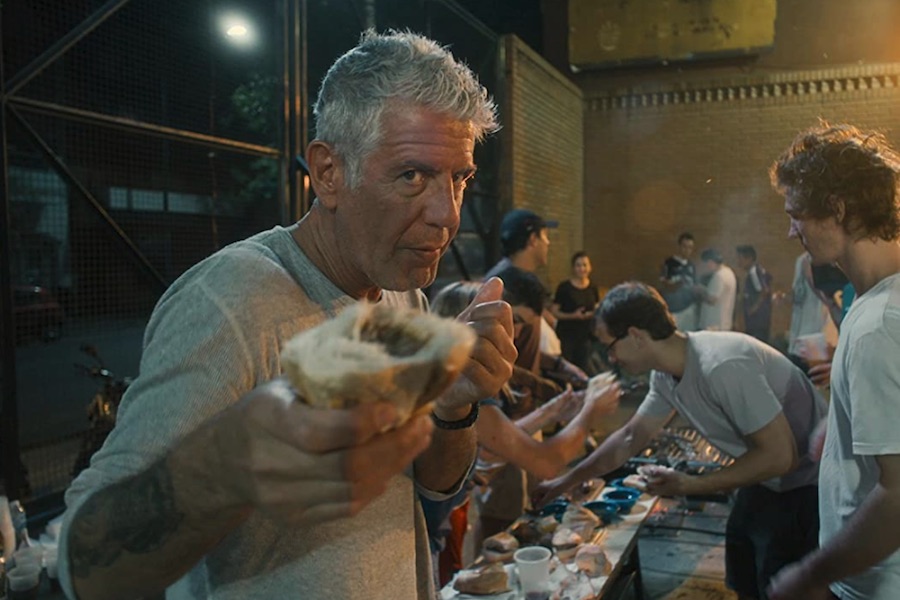 The documentary Roadrunner: A Film About Anthony Bourdain will come out on digital Sept. 28 and on DVD Oct. 12 from Universal Pictures Home Entertainment. 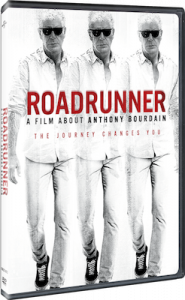 The documentary is an intimate, behind-the-scenes look at how an anonymous chef became a world-renowned cultural icon. From Academy Award-winning filmmaker Morgan Neville, the film is unflinching look at Bourdain, who published several books, appeared on the Bravo series “Top Chef” and had his own series “No Reservations.” He also appeared in the film The Big Short.

Bourdain died of an apparent suicide in 2018. 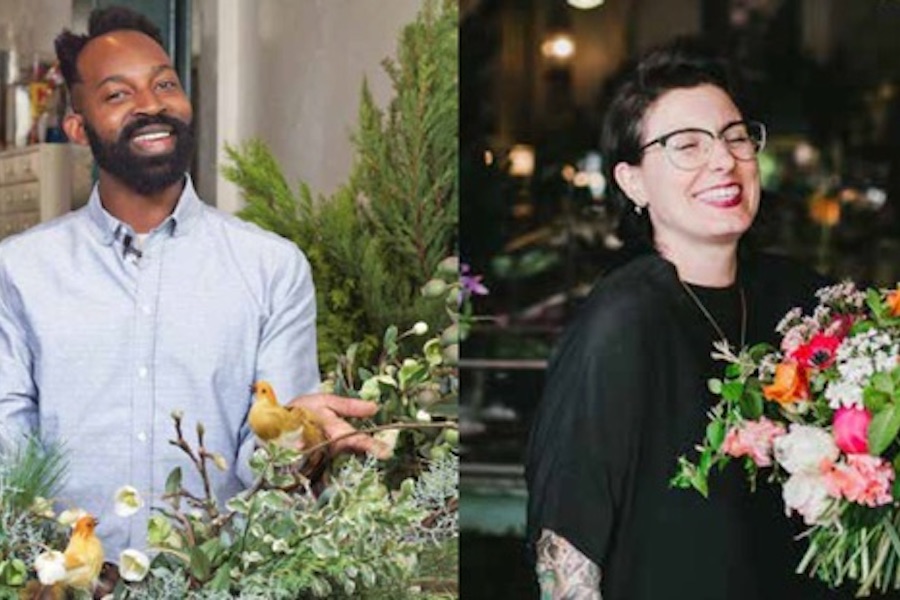 WarnerMedia’s pending SVOD service HBO Max is ordering and partnering with CNN on documentaries and films for the service and has ordered a competition series, “Full Bloom,” about floral arranging.

HBO Max is sent to launch in spring 2020. WarnerMedia is the also the parent corporation of CNN.

HBO Max, CNN Films and Focus Features are partnering for a documentary film about celebrity chef Anthony Bourdain, to be directed and produced by Academy Award-winning director Morgan Neville (20 Feet From Stardom, Won’t You Be My Neighbor?).  Focus Features will first release the documentary exclusively in theaters worldwide before the film premieres on television on CNN and streams via HBO Max. CNN Films and HBO Max will executive produce the film. The late Bourdain worked for CNN for five years on his series “Anthony Bourdain Parts Unknown” and at CNN Films on a theatrical documentary about a chef who inspired him, Jeremiah Tower: The Last Magnificent, in 2016.

“It requires a filmmaker as expert and prolific as Morgan Neville to capture the essence of a raconteur and world explorer like Anthony Bourdain,” said Sarah Aubrey, head of original content, HBO Max, in a statement.

Finally, HBO Max has ordered “Full Bloom,” an eight-episode, hour-long competition series featuring 10 of America’s budding florists vying to be crowned America’s best. Contestants will design and execute elaborate floral creations. Each episode features themed challenges centered around a unique stem of the floristry world, including fashion, art, events and weddings. Contestants’ designs and creations will be mentored and judged by floristry artists Maurice Harris and Elizabeth Cronin with celebrity florist Simon Lycett serving as host. At the end of each episode, unsuspecting people will be surprised with a floral arrangement.