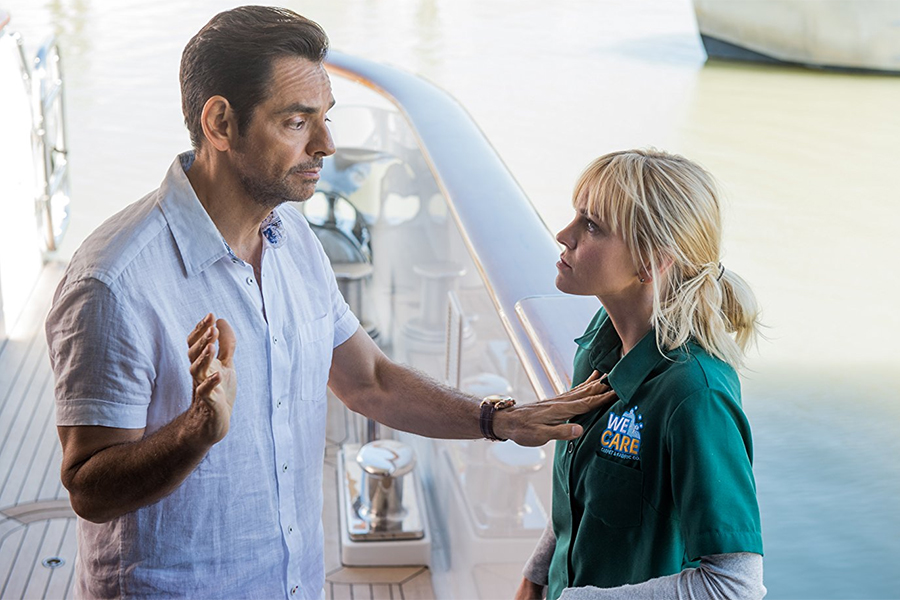 Lionsgate will release the comedy Overboard through digital retailers July 17 and on Blu-ray, DVD and on demand July 31.

The film, a gender-swapped remake of the 1987 movie of the same name, stars Eugenio Derbez as a spoiled yacht owner who falls off his boat and suffers from amnesia, leading to an employee he fired, played by Anna Faris, to seek revenge by convincing him that he is her husband and make him work for her.

Extras include audio Commentary with writer-director Rob Greenberg, writer-producer Bob Fisher, and producer Benjamin Odell; and the featurettes “Chemistry Is Comedy,” “Culture Clash” and “Captains of the Ship: Bob & Rob.” 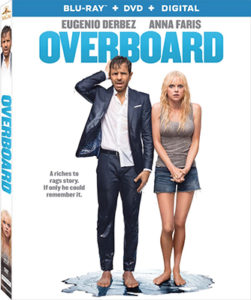 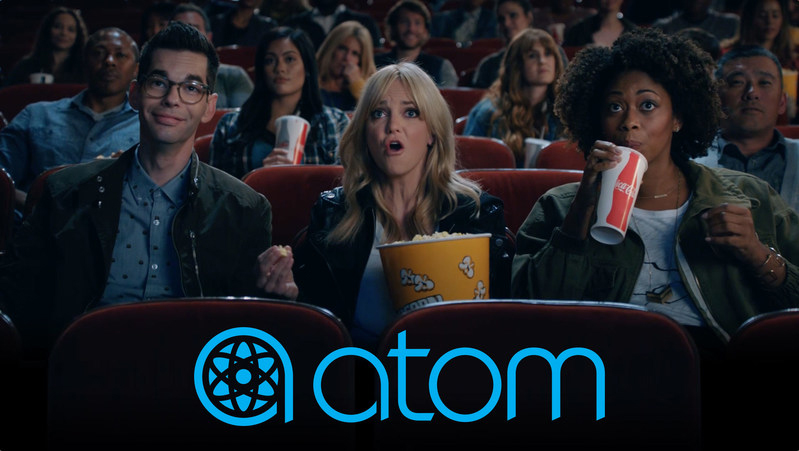