To celebrate the upcoming 25th anniversary of the animated classic Toy Story, Fandango is offering 50% off pricing on more than 20 of Disney and Pixar’s movies through its transactional VOD services Vudu and FandangoNow. 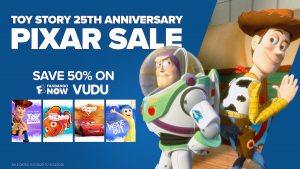 “With the holiday season upon us, it’s a great time to expand your movie library and pick up some of your all-time favorite films,” Fandango managing editor Erik Davis said in a statement. “My family loves collecting classics like The Incredibles and Toy Story so we can watch them over and over again, and this week’s sale gives fans a chance to grab some favorites to enjoy during the holidays.”

Toy Story, released theatrically in 1995, was the first feature film from Pixar. It marked the directorial debut of John Lasseter and was the first fully computer-animated feature film. The film holds a rare 100% approval from Rotten Tomatoes, the review-aggregation website for film and television shows.

Toy Story earned three Academy Award nominations (Best Original Screenplay, Best Original Song for “You’ve Got a Friend in Me,” and Best Original Score) and won a Special Achievement Academy Award. In 2005, its first year of eligibility, it was inducted into the National Film Registry for being “culturally, historically or aesthetically significant.” 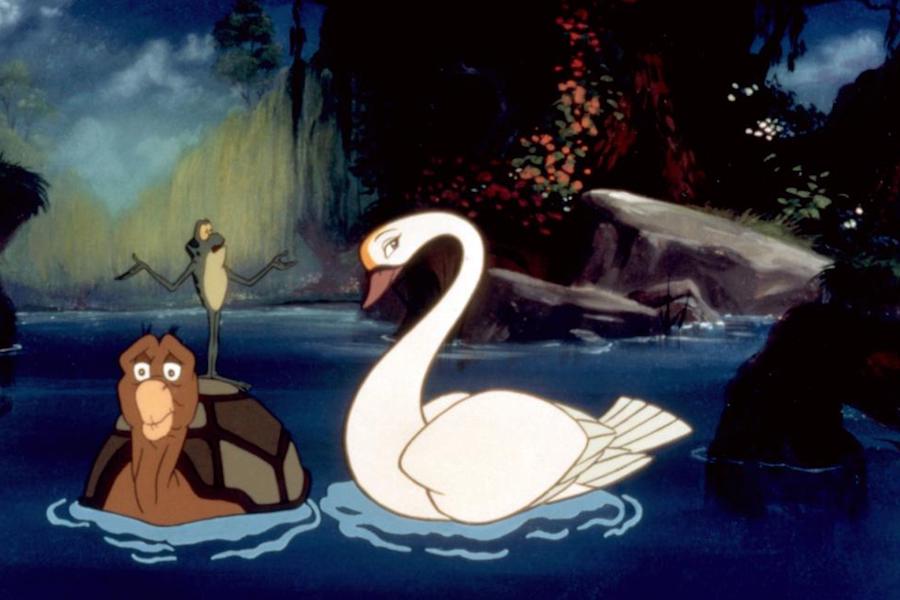 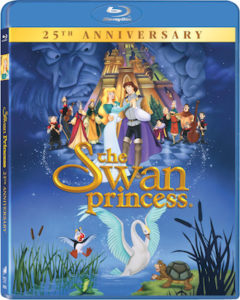 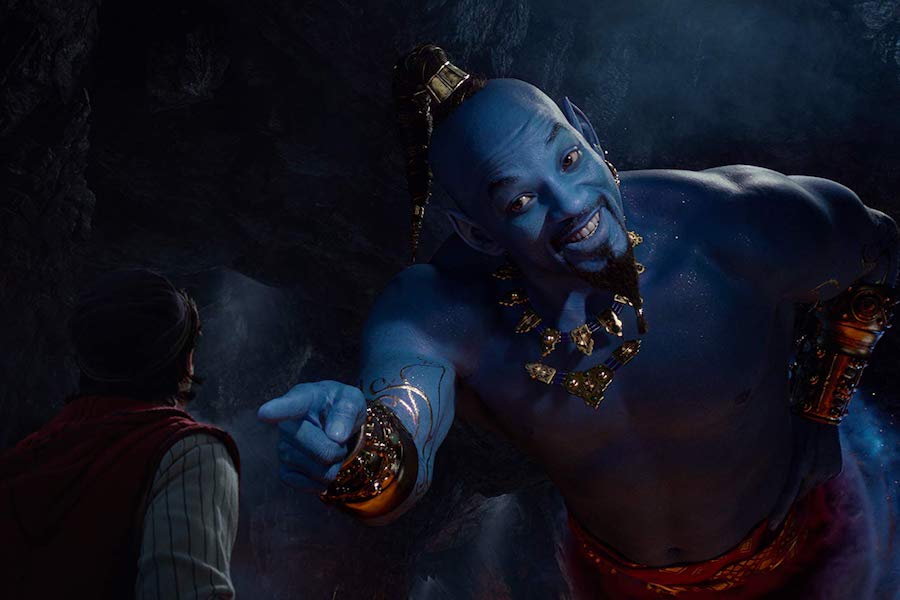 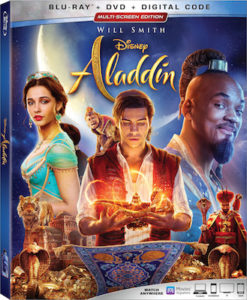 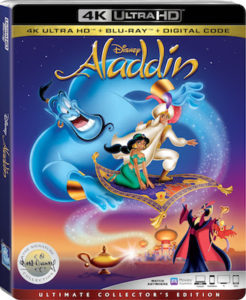 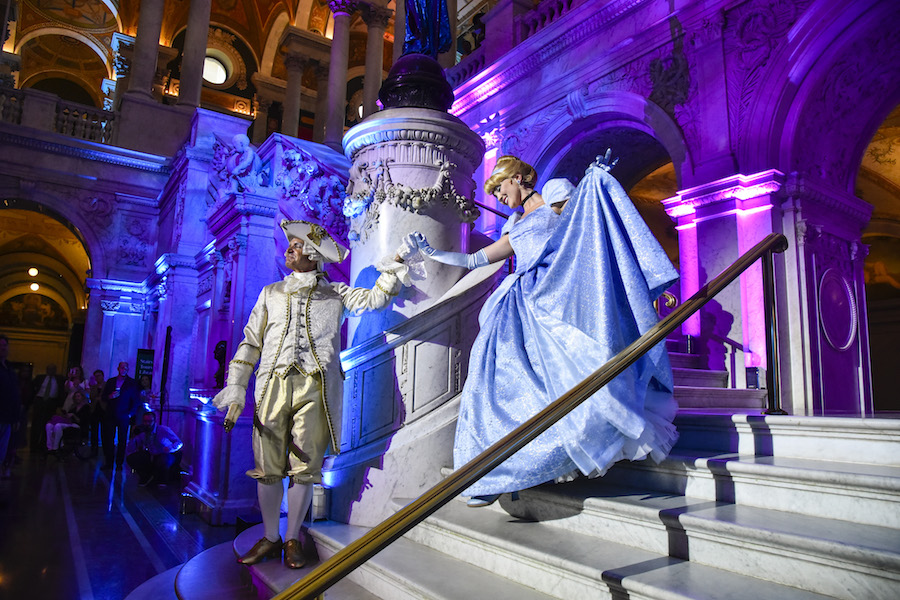 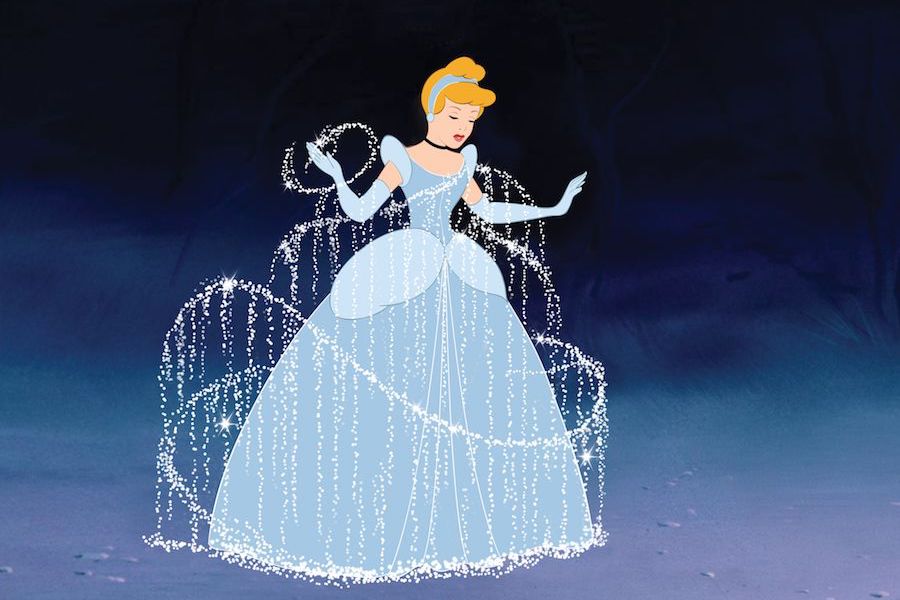 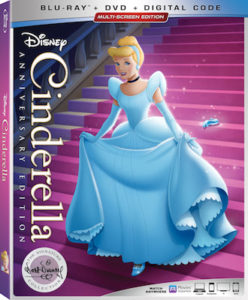