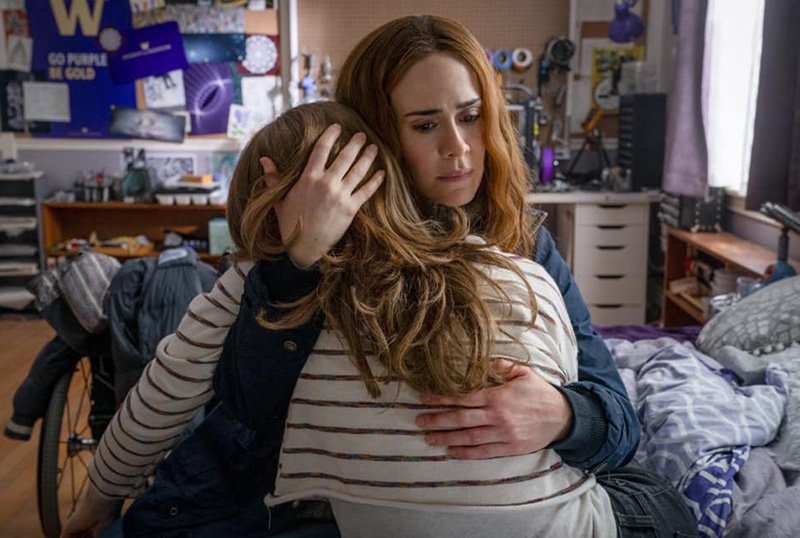 Lionsgate is re-directing another erstwhile theatrical release to digital — this time to Disney-owned SVOD Hulu, rather than transactional VOD. The streamer has not announced a release date for the movie, which will still have limited theatrical distribution internationally.

Horror-thriller Run stars Sarah Paulson as an overprotective mother to a wheelchair bound daughter (Kiera Allen) raised in total isolation. The movie was originally slated to hit movie screens over the Mother Day weekend in May — a release strategy upended by the coronavirus pandemic shuttering all theaters.

“We’re super excited audiences will get to stream Run on Hulu, a platform that’s really committed to giving the movie the same, big splash that was always intended for it,” Aneesh Chaganty, director of the movie, said in a statement. “Plus, the film is about a girl who’s been quarantined at home her whole life; watching it the same way should be a fitting experience in 2020.”

Chaganty, a University of Southern California graduate, cut his directorial teeth with indie film Searching in 2018, for which he won the Alfred P. Sloan Feature Film Prize at the Sundance Film Festival.