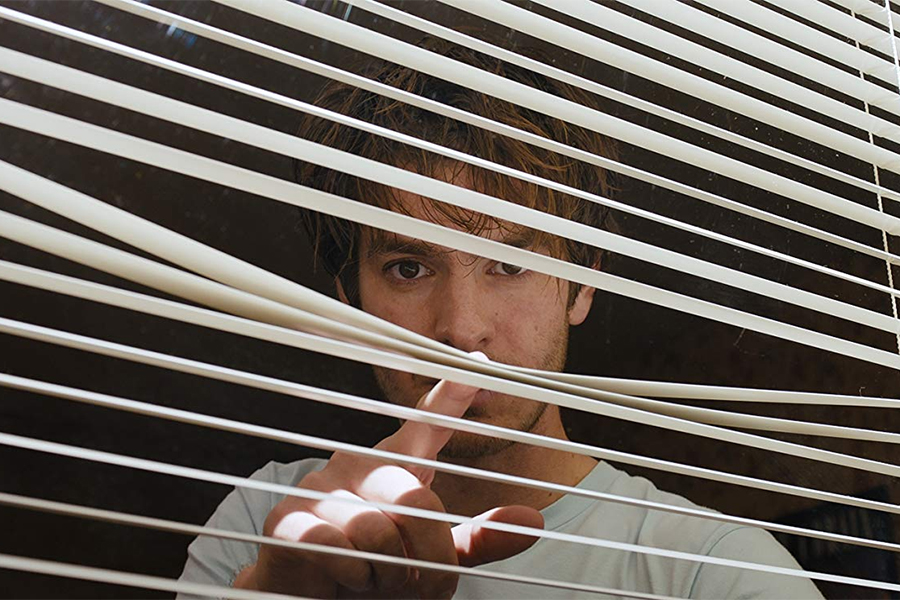 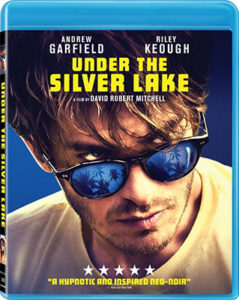 Lionsgate will release Under the Silver Lake on Blu-ray and DVD June 18.

The film stars Andrew Garfield, Riley Keough and Topher Grace in a delirious fever dream about one man’s search for the truth behind the mysterious crimes, murders and disappearances in his East L.A. neighborhood.

The disc will include the featurettes “What Lies Under the Silver Lake” and “Beautiful Specter.”

The film is available digitally now from A24.