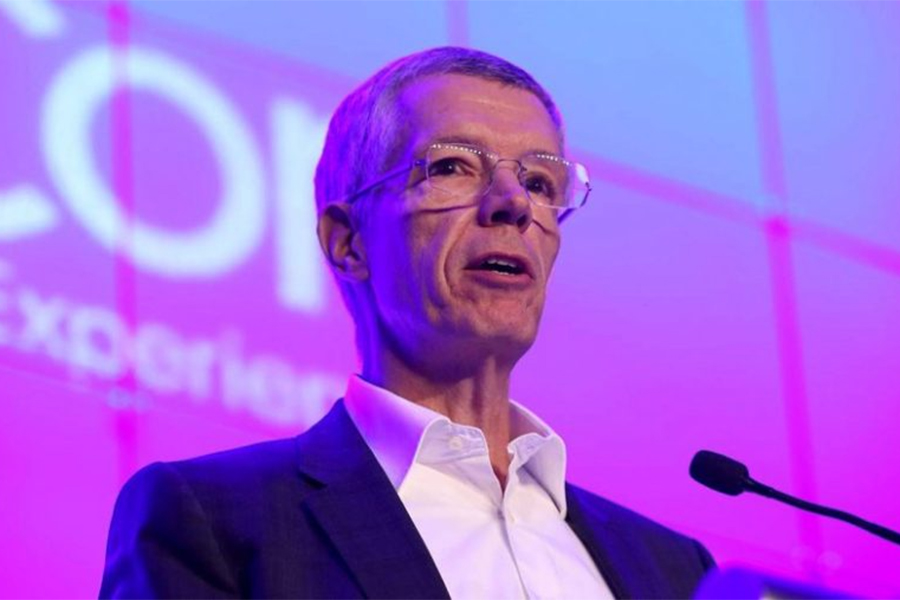 In his new role, Cripps will be responsible for overseeing all matters relating to the international theatrical distribution of the studio’s slate of motion pictures, which includes releases from Warner Bros. Pictures and New Line Cinema.

He’ll also work closely with Sanders on the development of theatrical growth opportunities and additional revenue streams for the division, as well as oversee the team that manages sales and distribution efforts across Warner Bros.’ network of affiliates and licensees in more than 125 territories worldwide.

“Andrew is the consummate distribution executive, with a wide breadth of experience on both the studio and exhibitor side,” Sanders said in a statement. “With the continuing growth and importance of the international box office, having someone with Andrew’s insight and expertise leading our overseas efforts will benefit the entire Warner Bros. Pictures Group.”

Cripps most recently was president of International Theatrical Distribution for Fox, where he oversaw all strategic and managerial international theatrical distribution activities for the studio.

Before Fox, he served as president of Europe, Middle East and Africa for Imax, as well as EVP of the Imax Corp., based in London and responsible for expanding the Imax theater network across the region as well as sourcing content to play across that network.

Prior to that, he served five years as president, Paramount Pictures International, having joined the company after almost two decades at United International Pictures, a joint venture distribution company operated by Paramount, Universal and MGM/UA, most recently serving as its president and COO.

Cripps began his entertainment career as the Representative for Japan and Korea for Thorn EMI Screen Entertainment, a British film company.