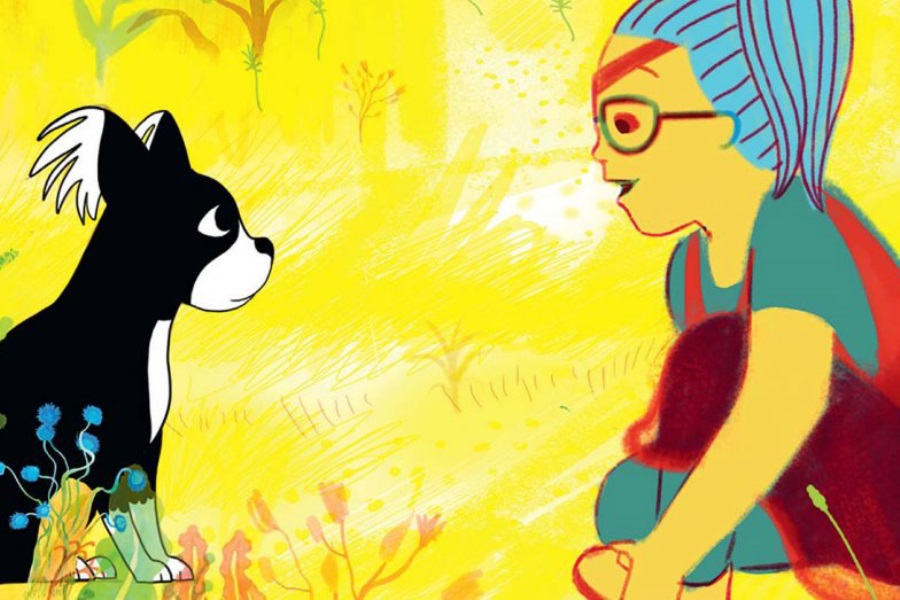 GKIDS and Shout! Factory have announced the Nov. 10 home release of Marona’s Fantastic Tale, a new animated film from award-winning director Anca Damian (Crulic: The Path to Beyond).

The film will be available digitally and as a Blu-ray/DVD combo pack. Both the French version with subtitles and an English-language version will be included in the release. Bonus features include an interview with the director Anca Damian, a Q&A from the Animation Is Film Festival, an art gallery and trailers. 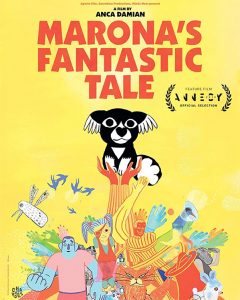 Marona’s Fantastic Tale is about an optimistic stray dog named Marona who looks back on the human companions she has loved throughout her life. Born the last in the litter, little Marona’s adventures take her through a series of names and owners ­— a colorful acrobat, a sensitive construction worker, and a little girl — with dazzling style. But through all of her ups and downs, Marona’s Fantastic Tale is told with the patient, boundless love of a dog, reminding us that happiness is a small thing.

In addition to Anca Damian, artists behind Marona’s Fantastic Tale include character designer Brecht Evens, an award-winning Belgian cartoonist and Eisner Award nominee who is known for his bright, stylized art, and background artists Gine Thorstensen from Norway and Sarah Mazetti from Italy.

The film had a virtual cinema release this summer, with further theatrical engagements planned for this fall as theaters re-open.