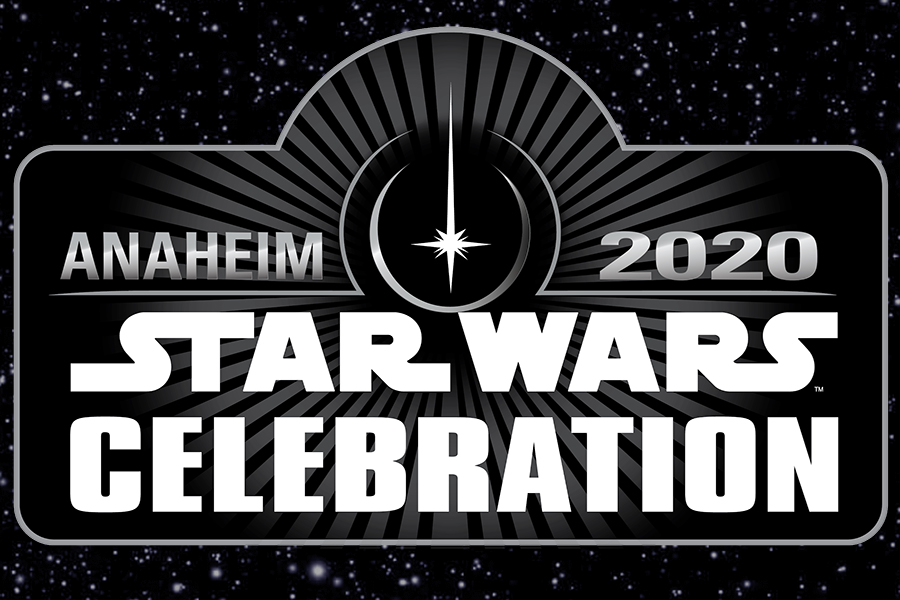 Disney-owned Lucasfilm June 15 announced it has canceled the 2020 Star Wars Celebration confab slated for Aug. 27-30 at the Anaheim Convention Center in Anaheim, Calif., citing the ongoing efforts to combat the coronavirus pandemic.

A memo posted at the official Star Wars Celebration website (StarWarsCelebration.com) states “the health and safety of our fans, attendees, exhibitors, guests and staff is always our No. 1 priority. Due to the global impact of the COVID-19 virus and in speaking with local and state authorities on the latest public health guidelines related to indoor conventions, we have made the decision to cancel Star Wars Celebration for 2020.”

All information about transferring tickets or requesting a refund can be found at starwarscelebration.com, and ticket holders will receive an e-mail with detailed instructions on submitting a request. Fans who pre-ordered merchandise can opt to still receive their order or request a refund. The exclusive merchandise planned for this year’s show will be available for purchase online at some point in the future.

The ticket refund and merchandise credit request period will open June 22 and must be completed by Aug. 26. Hotel reservations booked through the Star Wars Celebration housing portal will automatically be canceled.

Star Wars Celebration is the latest high-profile pop culture convention in Southern California to be canceled due to the coronavirus pandemic, following WonderCon slated for the Anaheim Convention Center in April, and San Diego Comic-Con International in July. 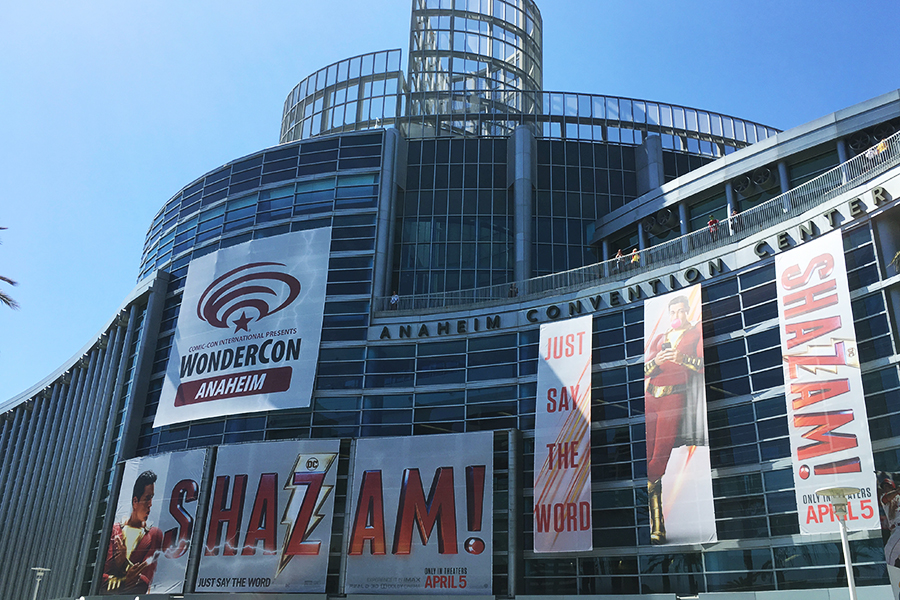