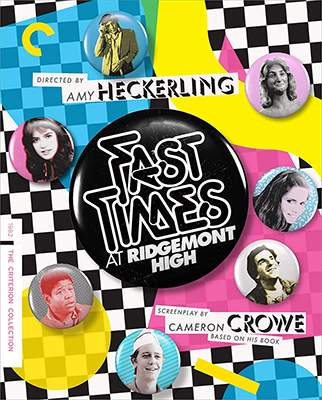 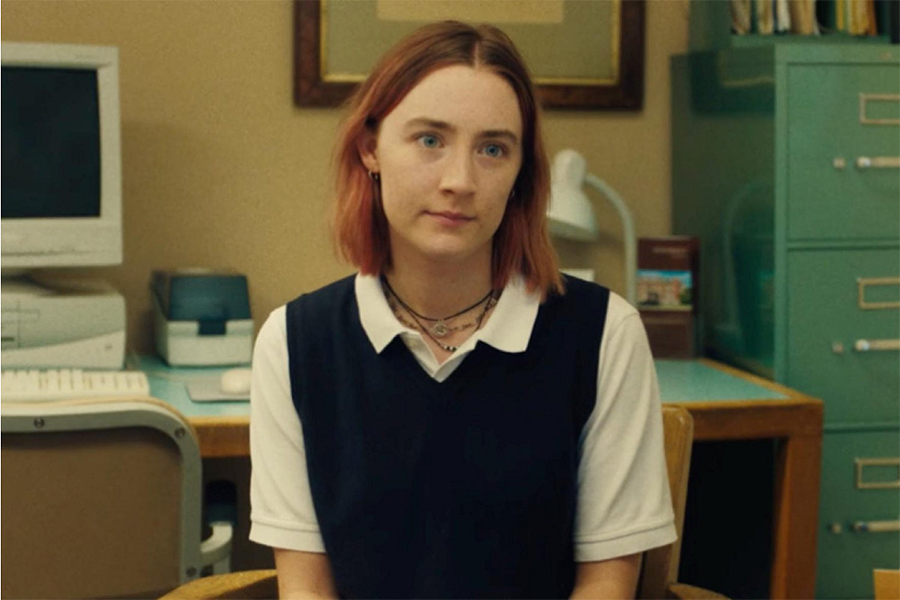 In honor of International Women’s Day March 8, Fandango has released surveys of two different samples of more than 1,000 female moviegoers (conducted in March 2018 and again in March 2019) and found increased interest in movies employing women onscreen and off.

“It’s clear from our survey that more female moviegoers want to see women-driven stories told by female filmmakers and directors,” Fandango correspondent Alicia Malone said in a statement. “There are so many talented filmmakers deserving opportunities to make their movies. With growing conversation and demand for representation in the film industry, I’m excited to see more diverse offerings in the future.”

In celebration of Malone’s new book, The Female Gaze: Essential Movies Made by Women, FandangoNOW, Fandango’s TVOD service, is highlighting a curated selection of classic movies cited in the book, including Penny Marshall’s Big and A League of Their Own, Greta Gerwig’s Lady Bird, Gurinda Chadha’s Bend It Like Beckham, Chloe Zhao’s The Rider, and Amy Heckerling’s Clueless.

Fandango is also hosting two South by Southwest Film Festival panels with Malone March 8 and March 11 to discuss the evolving images and views of women’s representation on the big screen over the last few years.