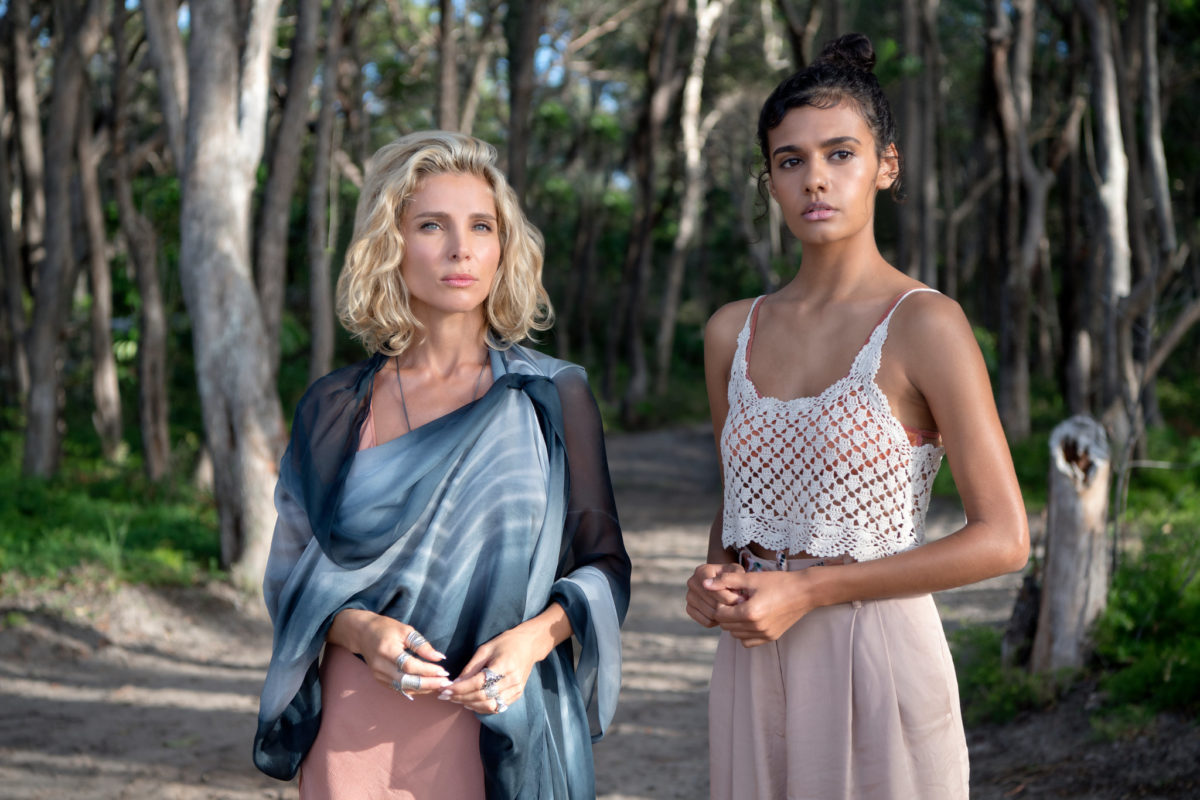 Through April, Netflix had more than 5.3 million subscribers in Australia, which represented about 25% of the country’s adult population and was larger in size than the population of 2000 Summer Olympics host city Sydney.

About 50% of pay-TV households down under also subscribe to an SVOD service, according to new data from AMPD Research.

Netflix launched service down under and in New Zealand in 2015. Other top SVOD services include Stan with 1.9 million subs and YouTube Premium with about 1 million.

“Our latest survey confirms that Australian consumers have embraced subscription streaming services at a pace that is unmatched in any other major developed economy we have examined,” Anthony Dobson, managing director of AMPD Research, said in a statement.

Dobson said SVOD is most popular (52%) with younger respondents (under 45 years of age) compared to 48% among respondents over 45.

“That underscores how paying for streaming video is becoming mainstream behavior in Australia,” Dobson said.

Yet, respondents also want Netflix & Co. to offer for localized programming, with 75% preferring home-grown content. Another 58% of respondents want to see more programming from the United States and the United Kingdom.

Again preference for U.S. and U.K. content breaks down among age demographics. Streamers under the age of 45 prefer American fare while those older than 45 prefer British content.

“Competition for spend and viewing time is only likely to increase, driven by rising investment in original content as well as access to local and international sports,” Dobson said. “At the same time, Disney’s upcoming streaming service Disney+ will likely arrive in Australia sooner rather than later as part of its global rollout, undoubtedly becoming a key player in the Australian market.”