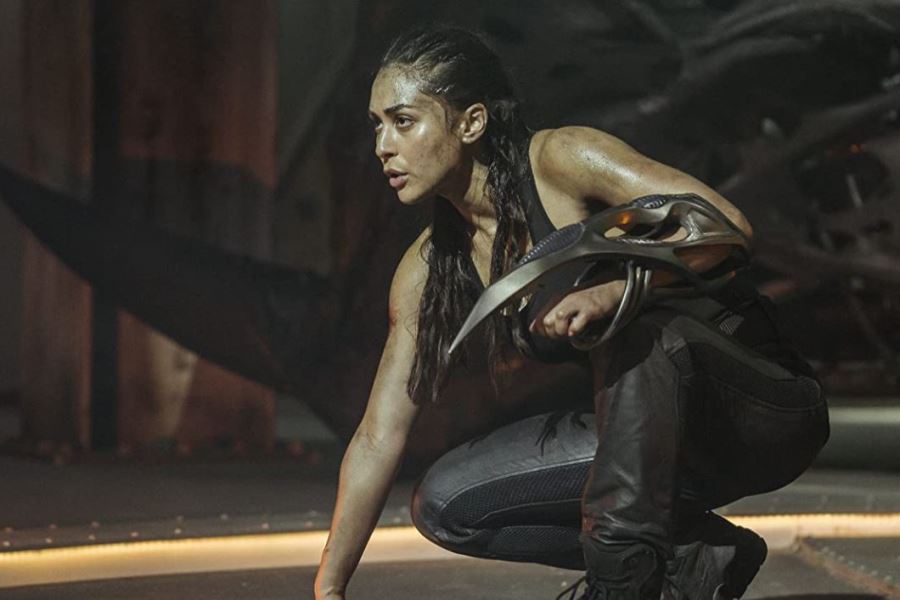 Also new in stores are Skylines and two other new films from Lionsgate and several animated cartoon compilations and movies, including Warner Bros.’ Batman: Soul of the Dragon, which is making its digital debut two weeks prior to its release on disc.

Spell, available on Blu-ray Disc and DVD, stars Omari Hardwick as a man flying his family to his father’s funeral in rural Appalachia. He loses control of the plane in an intense storm and awakens alone, wounded, and trapped in the attic of a woman who claims she can nurse him back to health with a Hoodoo figure she has made from his blood and skin.

Jungleland, a DVD-only release, is a buddy film from Vertical Entertainment that stars Charlie Hunnam, Jack O’Connell and Jessica Barden. The film was released Nov. 10 on premium VOD and for digital purchase — four days after its theatrical debut, in a limited release. Directed and co-written by Max Winkler, Jungleland follows two brothers struggling to stay relevant in the underground world of bare-knuckle boxing, and facing danger when one of them falls into debt with a crime boss.

Ammonite, about a passionate and all-consuming love affair that changes the lives of two 19th century women, becomes available Jan. 12 through digital retailers and on demand, as well as on Blu-ray Disc and DVD.  The film, written and directed by Francis Lee (God’s Own Country), stars Kate Winslet and Saoirse Ronan.

Come Play makes its digital debut Jan. 12, two weeks ahead of its Blu-ray Disc and DVD release. The supernatural thriller is about a young boy who relies on his cell phone and tablet for companionship. He befriends a strange and sinister non-human creature; when the mysterious creature uses the devices to break into our world, his parents must fight to save their son.

The three new releases from Lionsgate include Skylines, the third and final installment in the science-fiction “Skyline” trilogy. Directed by Liam O’Donnell, the film stars Lindsey Morgan and Rhona Mitra and was initially released last December by Vertical Entertainment in theaters and on Apple TV. It is now available on Blu-ray Disc and DVD as well as through digital retailers such as FandangoNow and Redbox On Demand. The film details the battle between defenders from Earth and invaders from the moon.

Also out from Lionsgate, on DVD and digital only, are the crime thriller American Dream,  about two entrepreneurs (Luke Bracey and Michiel Huisman) who wind up beholden to a Russian mobster (Nick Stahl), and Parallel, another Vertical Entertainment release, starring Kathleen Quinlan, in which a group of friends stumble upon a mirror that serves as a portal to a “multiverse,” but soon discover that importing knowledge from the other side in order to better their lives brings increasingly dangerous consequences.

Also available on Jan. 12 is the crime thriller Coming From Insanity, which home viewers can rent or purchase from digital retailers or watch on demand. The Level 33 Entertainment release follows Kossi, one of many children trafficked and sold into servitude in Nigeria.

Warner’s Batman: Soul of the Dragon, the 41st film in the DC Universe series of animated movies, arrives on digital sellthrough Jan. 12 ahead of its Jan. 26 release on Blu-ray Disc and 4K Ultra HD Blu-ray. The Elseworlds tale is set in the 1970s and finds Bruce Wayne in martial arts training alongside other students under a master sensei to confront a deadly menace. Batman, joins forces with Richard Dragon, Ben Turner and Lady Shiva, and their mentor O-Sensei, to battle the monsters of this world and beyond.

Also on the cartoon front, Paramount Home Entertainment is out with Nickelodeon’s SpongeBob SquarePants: The Complete Twelfth Season on DVD only. In the 12th season, Gary tries out a new pair of legs to keep up with SpongeBob and Plankton and practice ruling the world in SpongeBob’s aquarium.

Cartoon fans also may be interested in Mill Creek Entertainment’s release of Ultraman Taro: The Complete Series  on Blu-ray Disc as both a special edition Steelbook and in standard packaging. It’s the North American debut of the series, which has never been broadcast on TV or available on any home entertainment format. 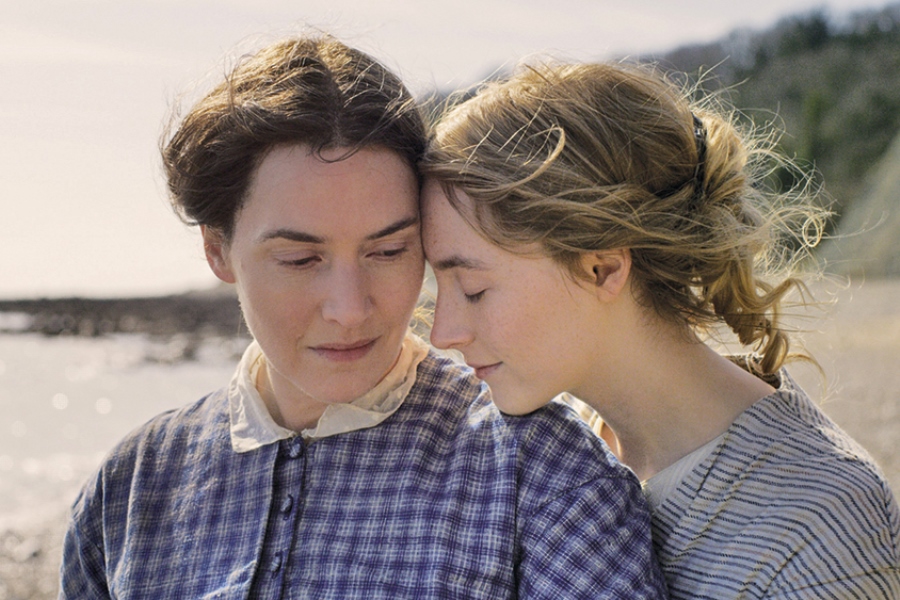 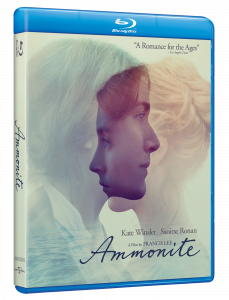