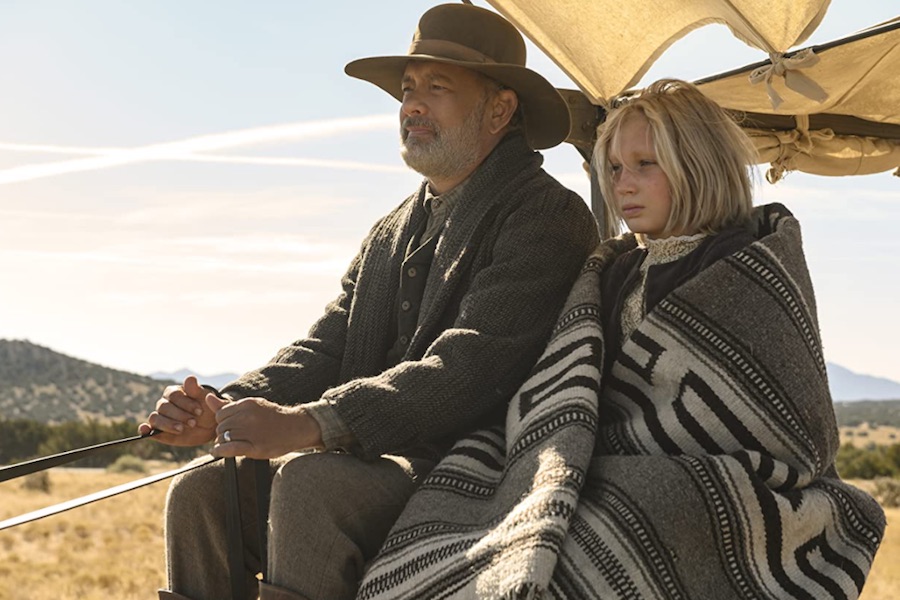 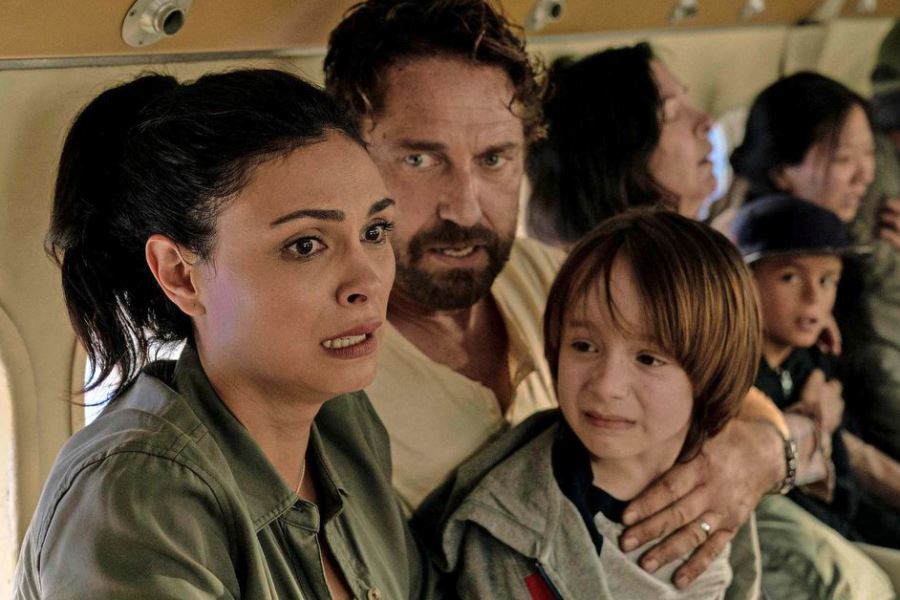 The doomsday actioner Greenland debuted at No. 4 on the weekly “Watched at Home” chart for the week ended Jan. 30.

It’s the week’s highest-charting new release, and the only one to make the top five on the chart, which tracks transactional video activity (both digital and on DVD and Blu-ray Disc, but not premium VOD or disc rental) compiled from studio and retailer data and presented by DEG: The Digital Entertainment Group.

Greenland, starring Gerard Butler and Morena Baccarin, follows a family’s fight for survival as a planet-killing comet races to Earth. The film launched on premium VOD in the United States Dec. 18 as a $19.99 48-hour rental. The STX Entertainment release subsequently became available for digital purchase Jan. 26 and will be issued on Blu-ray Disc and DVD Feb. 9.

Other new releases on the “Watched at Home” chart for the week ended Jan. 30 include Batman: Soul of the Dragon, which debuted at No. 12; Synchronic, which bowed at No. 17; Come Play, which entered the chart at No. 16; and Freaky at No. 18.

Batman, Synchronic and Come Play were released on Blu-ray Disc and DVD Jan. 26 after two weeks of availability via digital sellthrough.

The animated Batman: Soul of the Dragon, also available on 4K Ultra HD Blu-ray from Warner Bros., is the 41st film in the DC Universe series of animated movies. The Elseworlds tale, set in the 1970s, has Bruce Wayne in martial arts training alongside other students under a master sensei to confront a deadly menace. Read a review of the 4K Ultra HD Blu-ray here.

Synchronic, from independent distributor Well Go USA, is a sci-fi thriller about two paramedics who discover a drug that enables time travel. The film enjoyed a one-week disc rental window at Redbox kiosks a week before its wide disc release on Jan. 26.

The supernatural thriller Come Play, from Universal, follows a young boy who relies on his cell phone and tablet for companionship as he befriends a strange and sinister non-human creature. When the mysterious creature uses the devices to break into our world, his parents must fight to save their son.

Freaky, the latest horror film from Blumhouse, stars Kathryn Newton as Millie, a high school senior who switches bodies with a relentless serial killer nicknamed “The Butcher,” portrayed by Vince Vaughn. Now looking like a towering psychopath, Millie learns she only has 24 hours to reverse the curse and get her body back before the switch becomes permanent and she’s trapped in the form of a middle-aged maniac forever. It was made available via VOD in December.

Also new to the “Watched at Home” chart is Warner’s Godzilla: King of the Monsters, a summer 2019 home release that popped up at No. 11 as excitement builds over the next installment in the monster franchise, Godzilla vs. Kong, a mashup that will bow March 31 in theaters and on HBO Max.

Consumers were also intrigued with two Wall Street movies from Paramount Pictures in the wake of the GameStop stock frenzy. The Wolf of Wall Street jumped 10 spots to No. 9 on the “Watched at Home” chart, while The Big Short entered the top 20 for the first time at No. 13.

The Vertical Entertainment drama American Skin, about a Marine veteran who seeks justice when his son is killed by a police officer, remained at No. 1 for a second consecutive week, with Warner Bros.’ Tenet repeating at No. 2 and Universal’s Honest Thief again at No. 3. Rounding out the top 5 was Universal’s The War With Grandpa, down a notch from No. 4 the prior week.

Returning to the top 20 for the first time since early January was Paramount’s dark comedy Fatman, which stars Mel Gibson as a curmudgeonly Chris Cringle who after gifting a spoiled rich kid a lump of coal finds himself the target of a hitman. Read a review of the  Blu-ray Disc here. 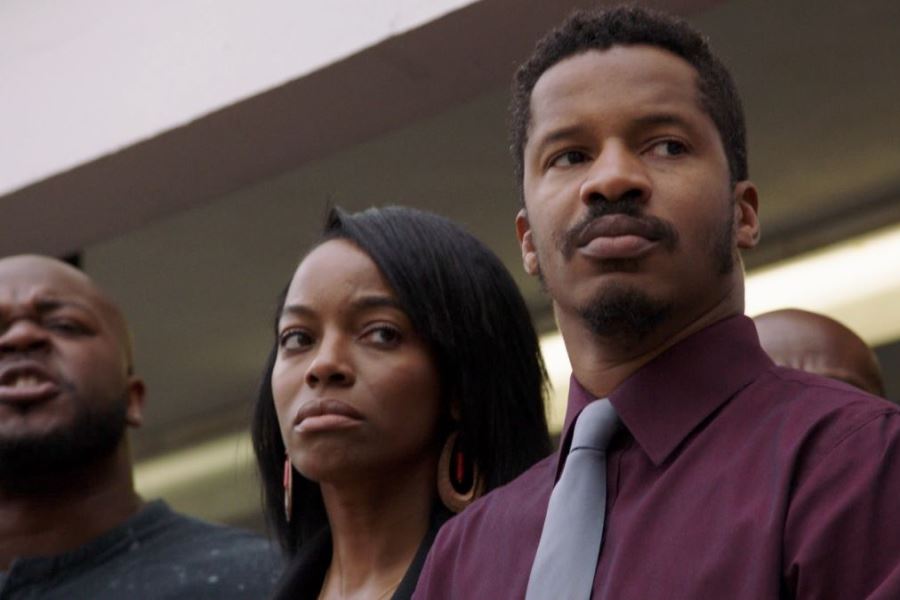